The fourth volume of Koutarou Kosugi’s Futsuu no Joshikousei ga [LocoDol] Yattemita. manga will be released on Tuesday, July 22, 2015 and it will include a Drama CD with a confirmation announcement regarding to the second OVA of the series on its wraparound jacket. The August 2015 issue of Manga 4-koma Kings Palette magazine already announced the anime having a second OVA. As well as the official Twitter account of the 3D anime, Wooser no Sono Higurashi, that collaborated with Locodol on its third episode.

The drama CD will be about Nanako’s birthday and the local idols’ first anniversary event. As well as reminiscing their memories as idols.

The manga was published under Ichijinsha’s Manga 4-koma Kings Palette magazine since August 22, 2011. The manga currently has 3 compiled manga volumes. The first volume was published on January 22, 2013. 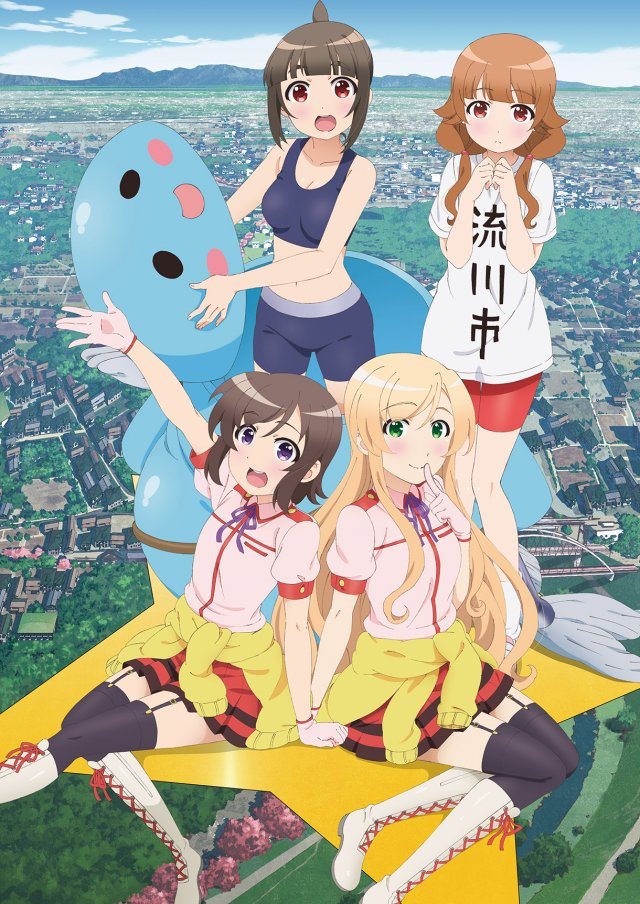 In other news, the third episode of Wooser no Sono Higurashi collaborated with Locodol by showing the anime’s mascot, Uogokoro-kun. Wooser and Uogokoro has collaborated many times on events held in Japan to promote each other’s anime. 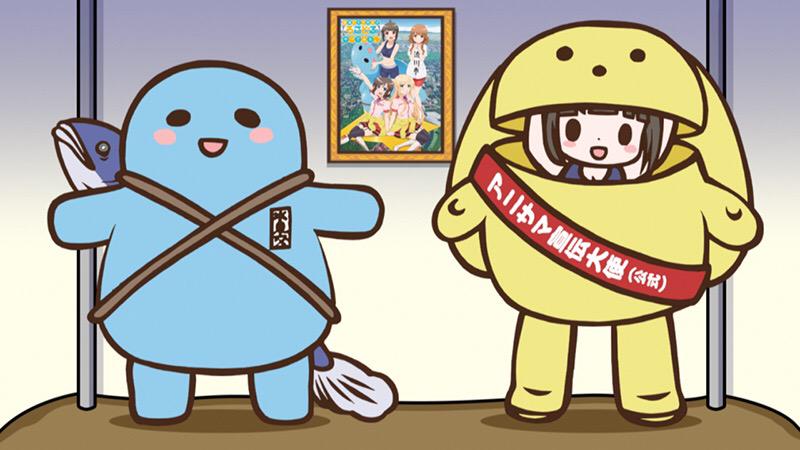 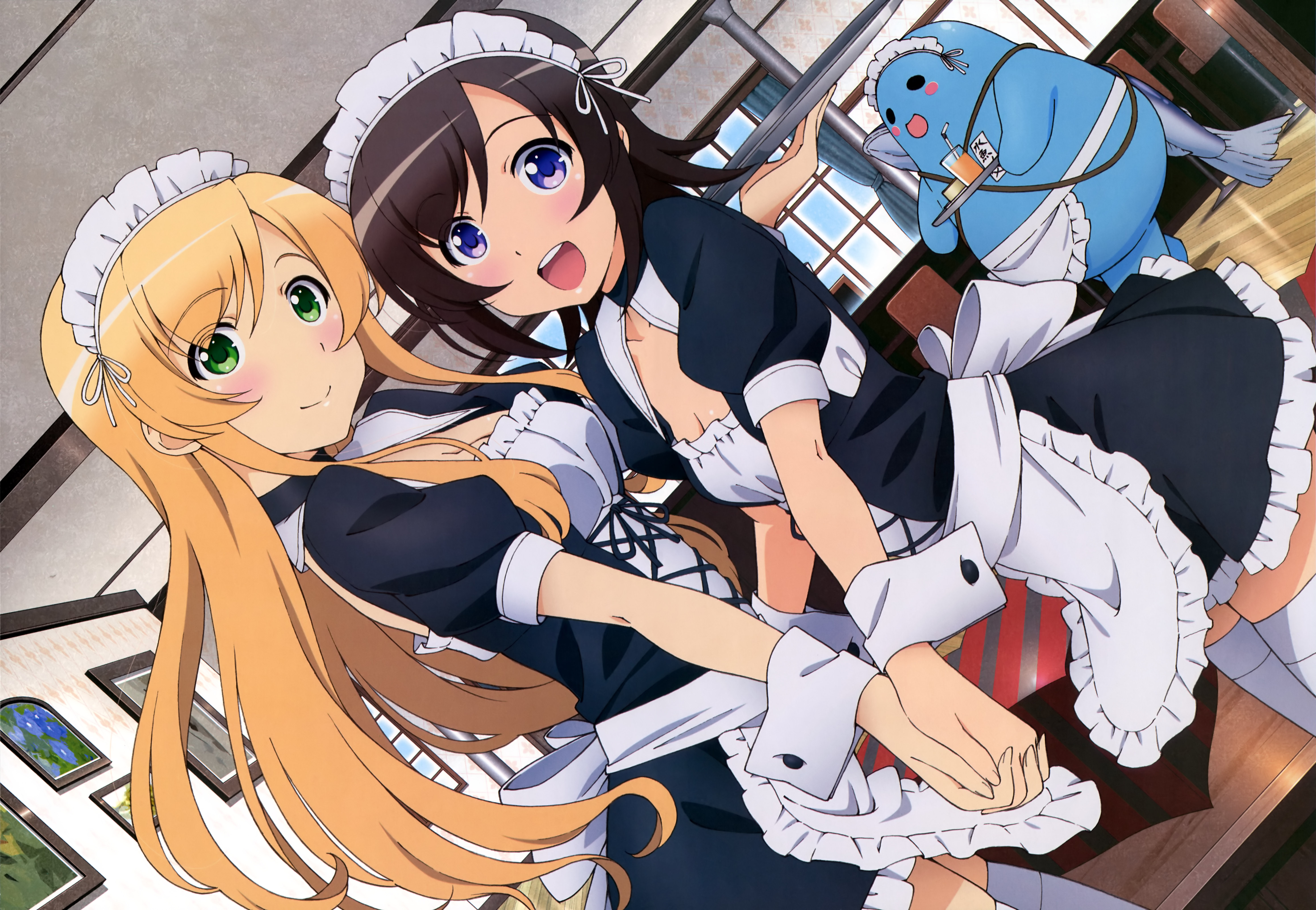