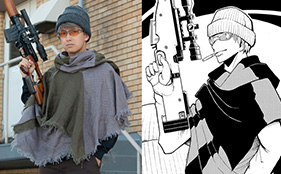 Here’s a trailer for the first live-action movie: 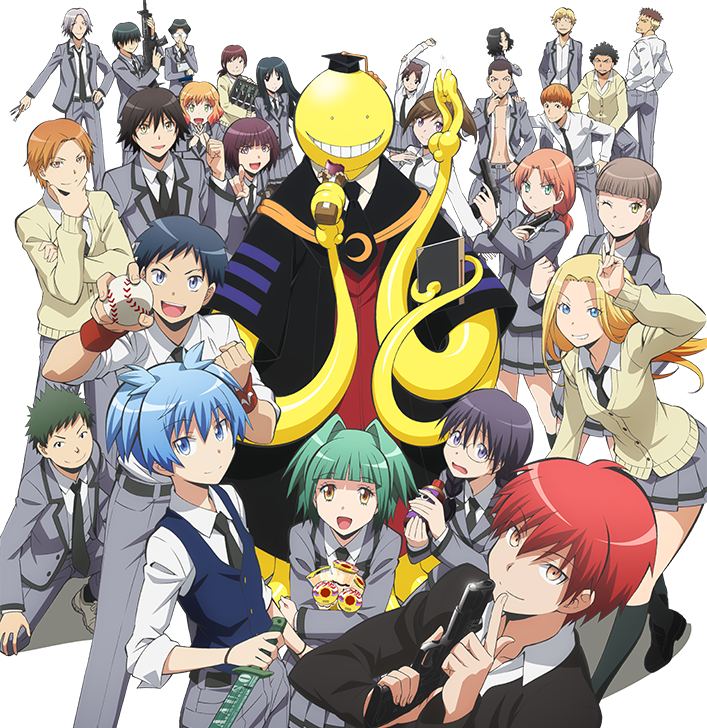