A new visual for the upcoming Accel World: Infinite Burst anime film was revealed on Wednesday to accompany the announcement of the release date. The film will open on July 23 in Japan. 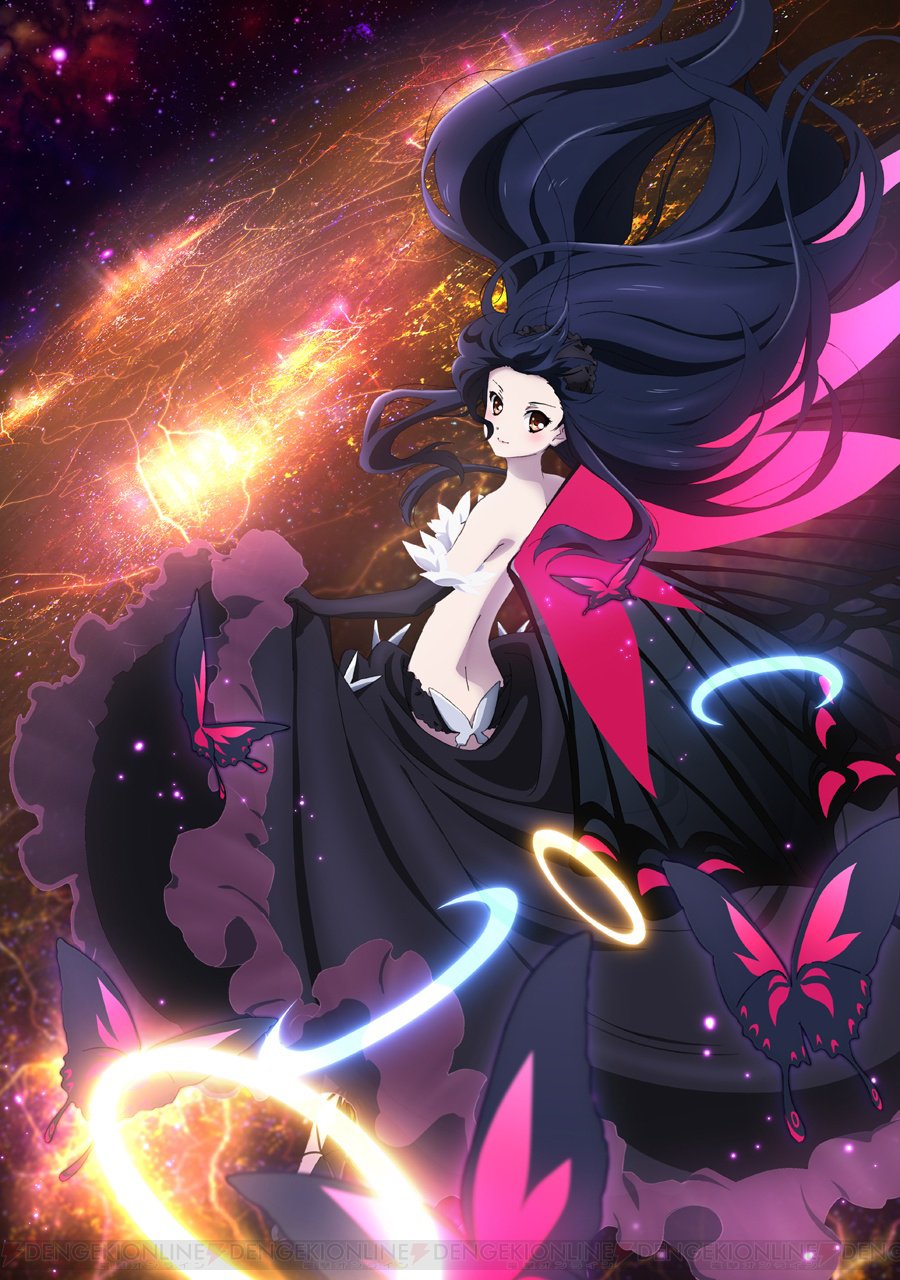 Accel World: Infinite Burst is a brand new anime film of the Accel World franchise. The anime film itself will feature a brand new story and include new characters, written by Kawahara himself.