Japanese media watchdog group Broadcasting Ethics and Program Improvement Organization (BPO) unveiled a summary of viewer comments they received during the month of January, including several complaints about anime content. The complaints describe the content of the anime but the titles of the anime are not exposed. 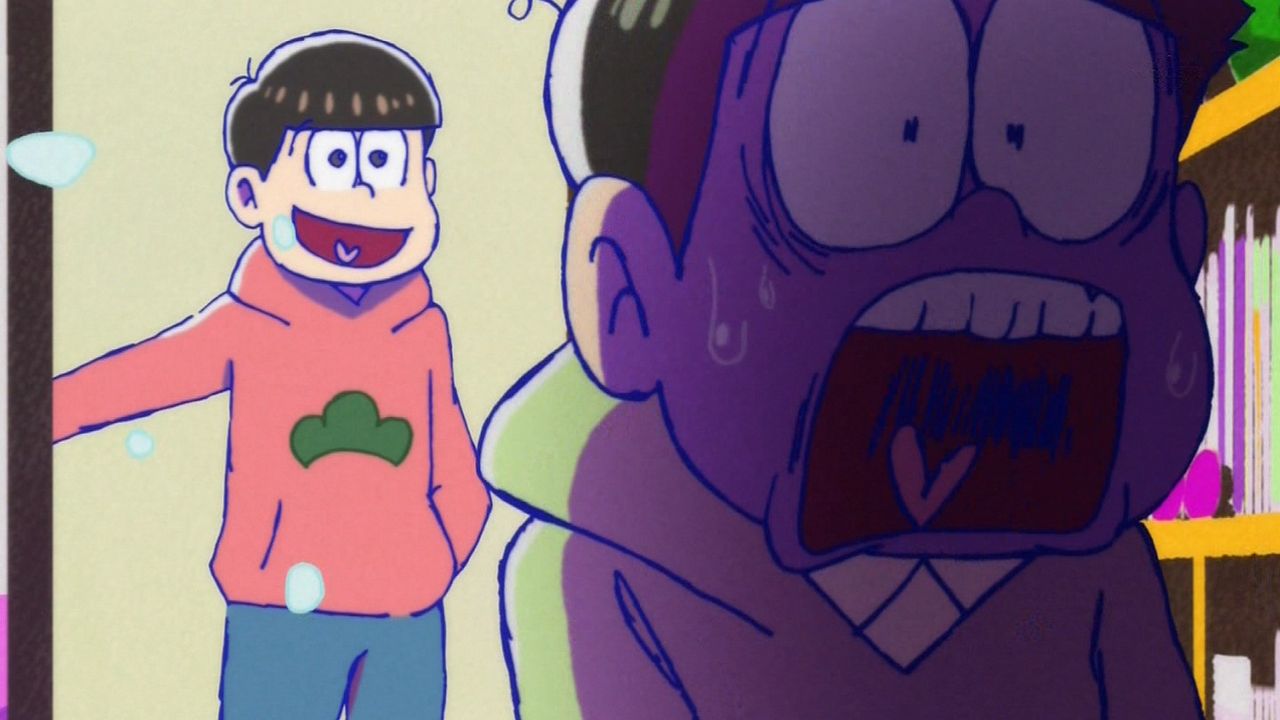 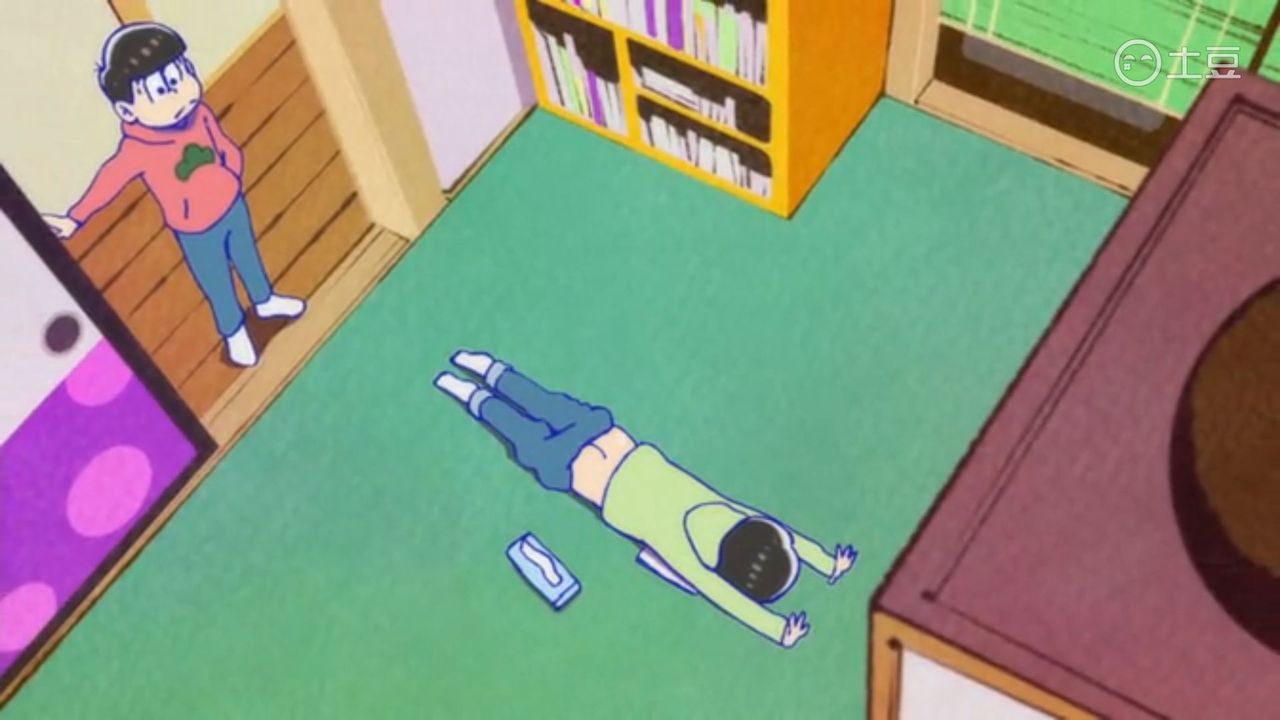 Last August, one complaint refers to a late-night anime (Shimoseka) that, while it uses sound modification and censors on certain channels, it has a line that is recognizable as a vulgar word for genitals. It also “uses a gesture that suggests sexual intercourse.” The comment says that the show goes too far because even children can guess what the lewd expressions actually mean.

Another complaint cited the ending of a children’s anime that featured girls in bathing suits. The commenter stated that this is “unnecessary” in a children’s cartoon and “lacks consideration, as there are many child predators.”

Twitter user @trshmst pointed out that the BPO was missing the artistic reference in the still shot which was the source of complaints, which parallels a photograph of Marilyn Monroe.

Here’s a before and after of the changed still shot: