The official website of the upcoming anime adaptation of Capcom’s Ace Attorney (Gyakuten Saiban) series has revealed that the anime will start airing from April 2nd. In addition, new character designs and the first video were also revealed. 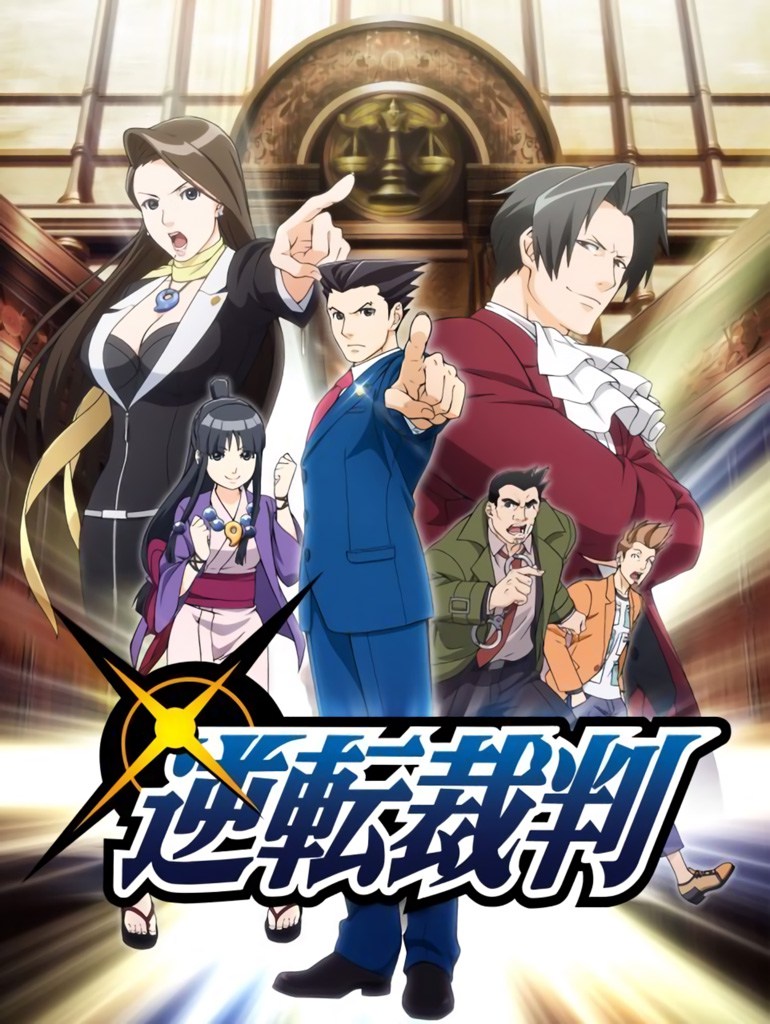 The Ace Attorney anime will every every Saturday at 5:30pm JST on YTV and NTV from April 2nd.

The first designs have been released for the anime’s main characters. The main cast of the anime will include a separate cast from the games:

The first commercial has been released for the anime’s first episode, The First Reversal, that will air on April 2.

Ace Attorney (Gyakuten Saiban) is a series of adventure and visual novel-esque video games developed by Capcom. First developed in 2001 for the Gameboy Advance, the game involves players playing as defense attorney Phoenix Wright. The game revolves around two segments, trial and investigation, where players will have to try and examine all the clues, witnesses and come up with a conclusion. Since the first game, a total of 9 games have been released, with the latest being The Great Ace Attorney for the 3DS. 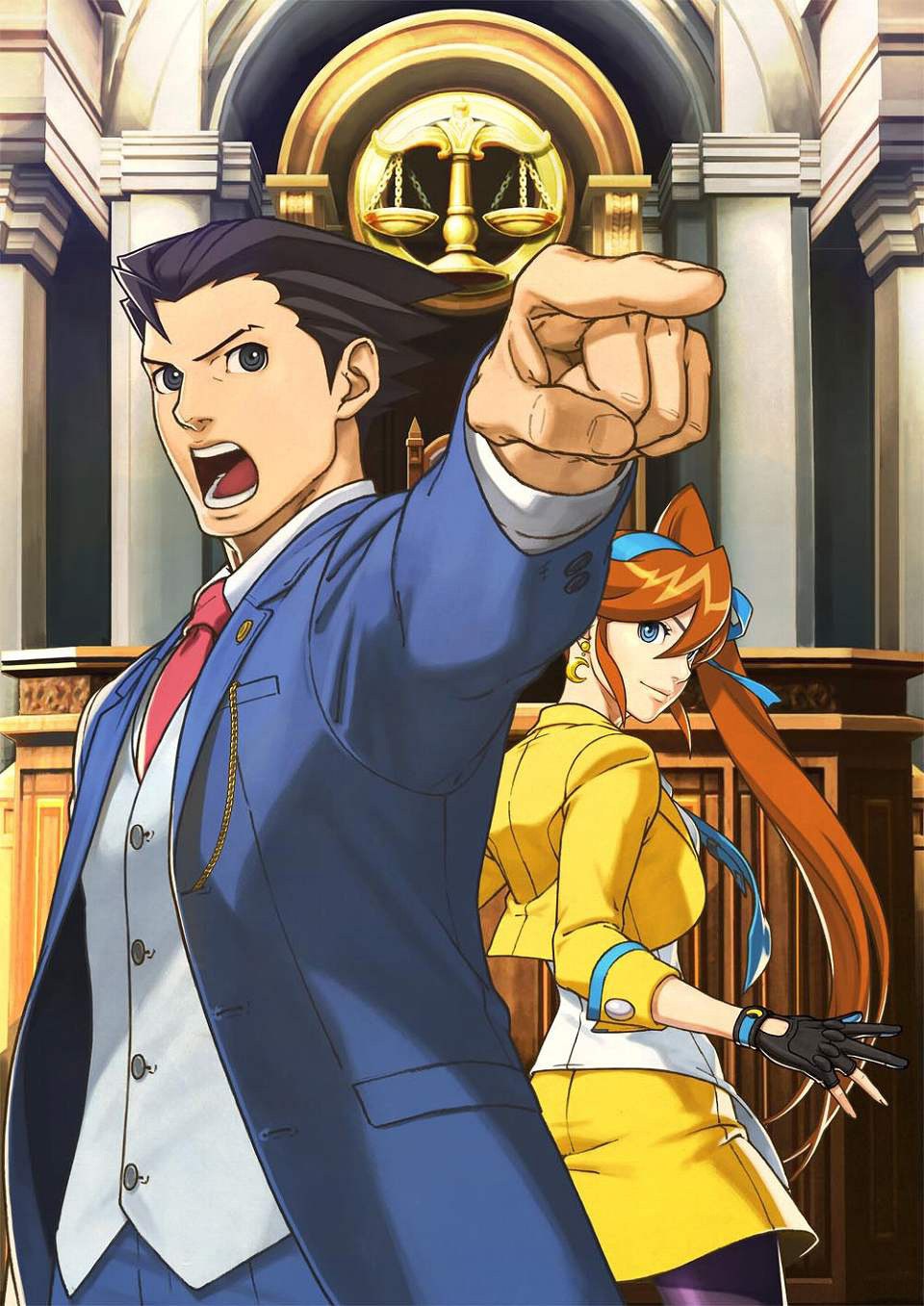 The Ace Attorney anime will be airing from April 2nd on YTV and NTV at 5:30pm JST, throughout the Spring 2016 anime season. Additional information about the anime will be revealed at a later date.