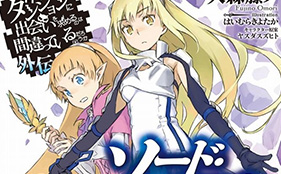 It has been revealed that Fujino Oomori and Kiyotaka Haimura’s Dungeon ni Deai wo Motomeru no wa Machigatteiru Darou ka Gaiden: Sword Oratoria light novel series will be receiving a TV anime adaptation. More information will be revealed at a later date. 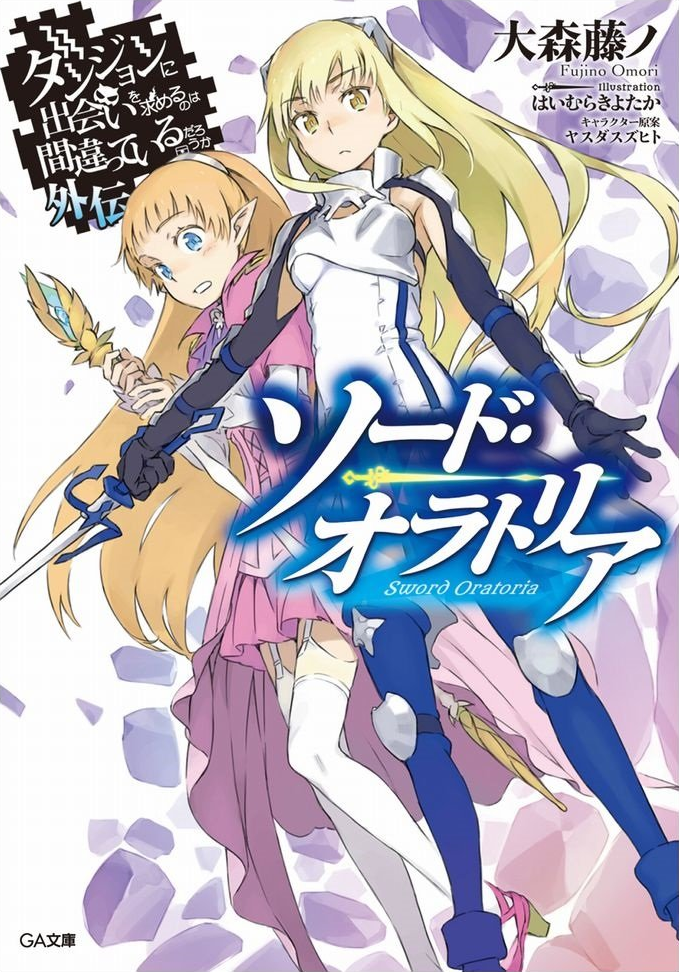 Here’s a synopsis of the series:

At the center of Orario is a vast underground labyrinth known as the dungeon.
Within the dungeon, Aiz Wallenstein has a fateful encounter with Bell Cranel. After encountering new monsters both within the dungeon and on the surface, she renewed her determination to become stronger. (Volume 1)

Visiting the dungeon on a dungeon exploration trip, the members of the Loki Familia come upon a murder in Rivira. Through many events, Aiz meets someone that knows something about her past. (Volume 2)

With several companions, Aiz once again ventured into the dungeon to fight against the massive increase in monsters on the 24th floor. While there she learns more of her past. (Volume 3)

Aiz finds a newfound interest in training Bell and later watches him defeat the Minotaur. Later on the Loki Familia gains new knowledge on the threat within the dungeon. (Volume 4)

In addition to this, during the 10th anniversary GA Bunkou 10th anniversary event, it was revealed that Fujino Oomori and Suzuhito Yasuda’s Dungeon ni Deai wo Motomeru no wa Machigatteiru no Darou ka? (Is It Wrong to Try to Pick Up Girls in a Dungeon?) anime series will also be receiving an OVA episode.