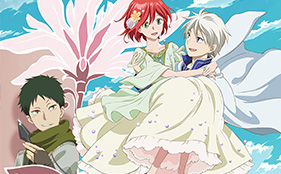 Warner Bros. began streaming the first promotional video for the second anime adaptation of Sorata Akiduki’s Akagami no Shirayuki-hime manga on Thursday. The second cour will air on Tokyo MX on January 11, 2016.

In addition to this, the website recently revealed a new visual: 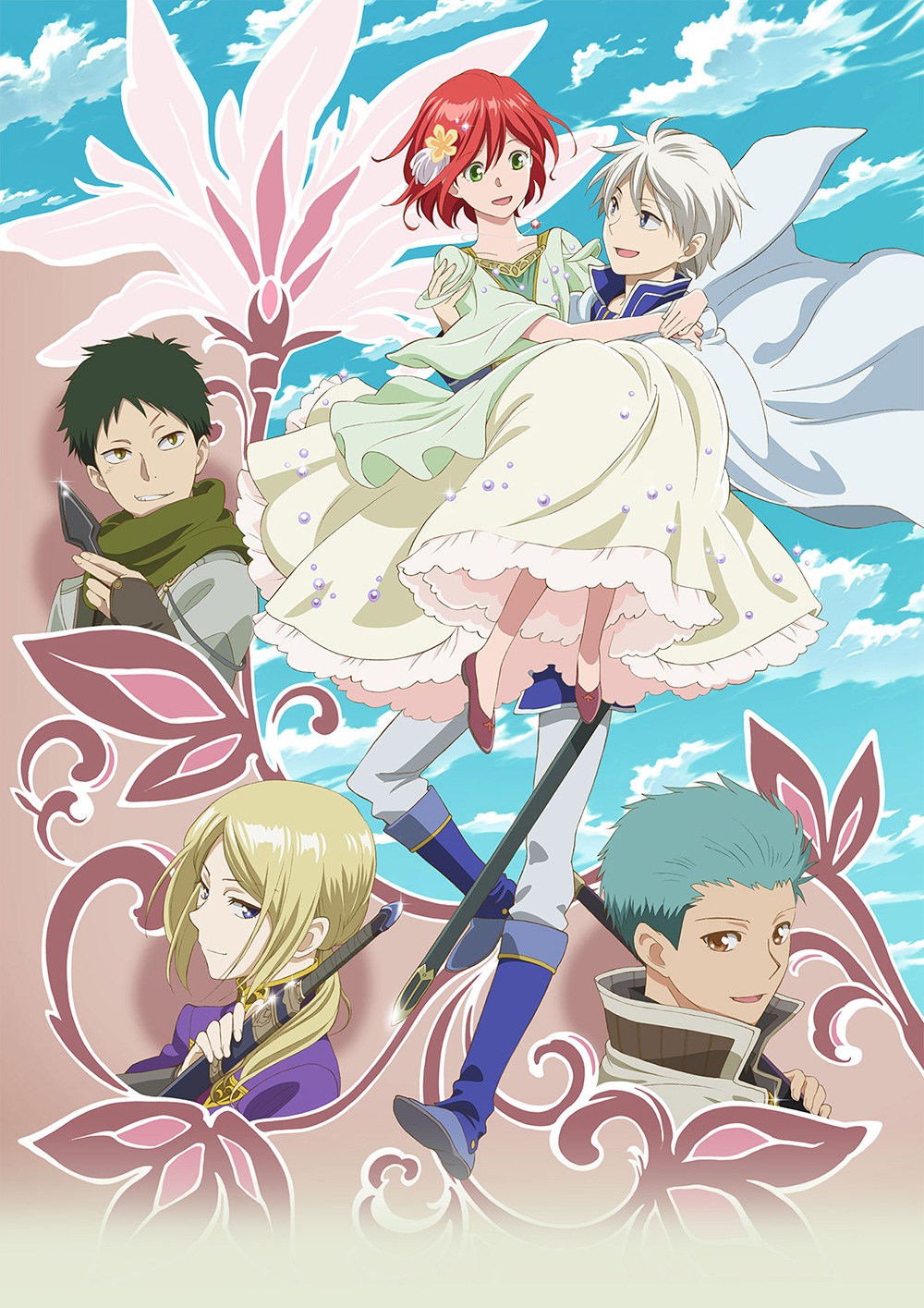 The site has also revealed that Saori Hayami and eyelis will return to perform the main theme songs of the anime. Hayami will sing the Opening theme “Sono Koe ga Chizu ni Naru” and eyelis performs the Ending theme “Page-Kimi to Tsuzuru Monogatari.”

Akagami no Shirayuki-hime is a Japanese shoujo manga written by Sorata Akizuki. It was serialized in Hakusensha’s monthly shōjo manga magazine, LaLa DX but has since moved to LaLa and is published in collected volumes by Hakusensha. An anime adaptation produced by Warner Entertainment Japan and Studio Bones began airing in Japan on July 6, 2015. A second season has been announced to air in 2016.

The website also revealed a new visual for Obi: 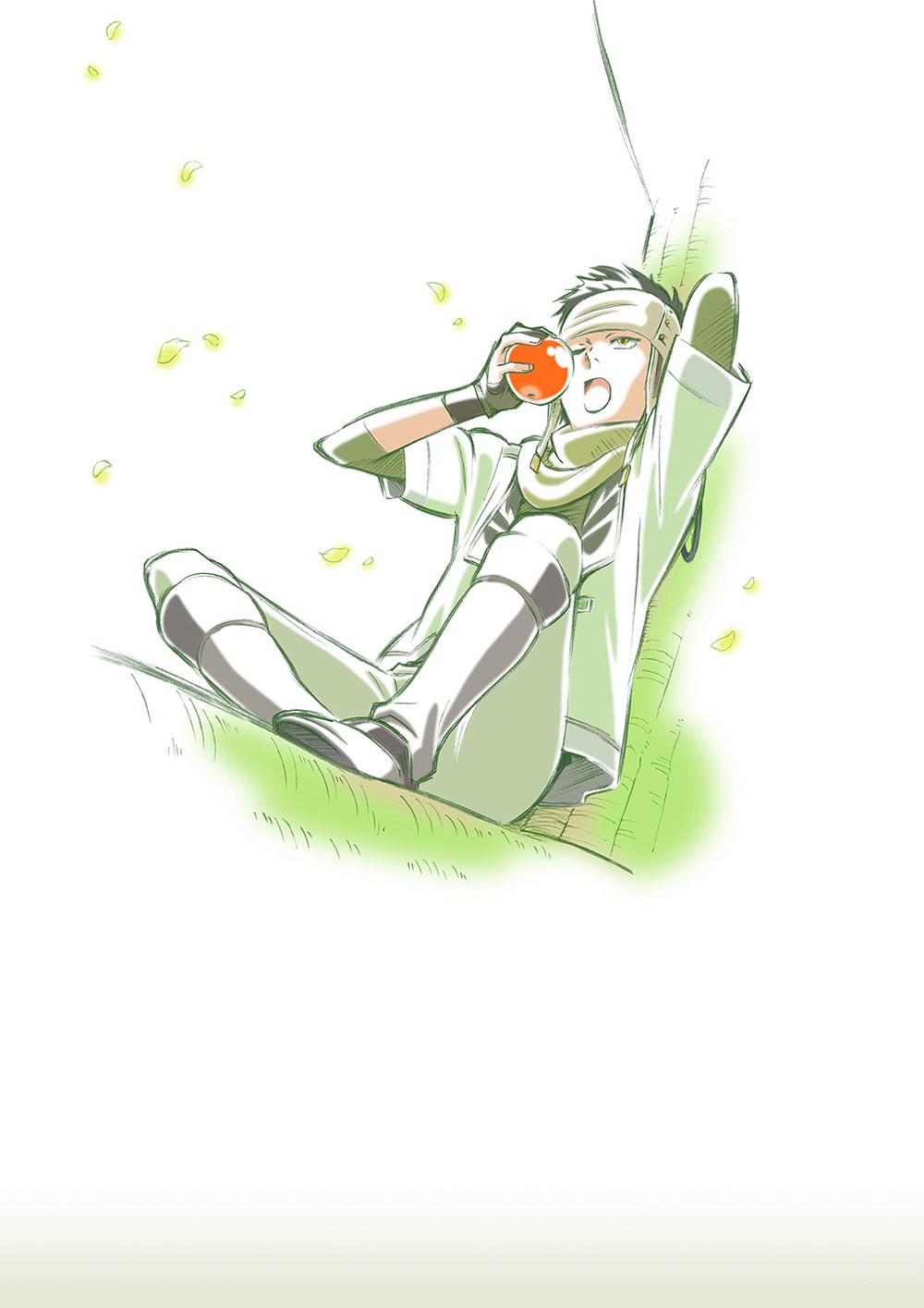 The main members of the production staff consists of:

Here is the promotional video of the anime’s first cour:

Akagami no Shirayuki-hime synopsis from Haruhichan:

Although her name means “snow white,” Shirayuki is a cheerful, red-haired girl living in the country of Tanbarun who works diligently as an apothecary at her herbal shop. Her life changes drastically when she is noticed by the silly prince of Tanbarun, Prince Raji, who then tries to force her to become his concubine. Unwilling to give up her freedom, Shirayuki cuts her long red hair and escapes into the forest, where she is rescued from Raji by Zen Wistalia, the second prince of a neighboring country, and his two aides. Hoping to repay her debt to the trio someday, Shirayuki sets her sights on pursuing a career as the court herbalist in Zen’s country, Clarines.

Akagami no Shirayuki-hime depicts Shirayuki’s journey toward a new life at the royal palace of Clarines, as well as Zen’s endeavor to become a prince worthy of his title. As loyal friendships are forged and deadly enemies formed, Shirayuki and Zen slowly learn to support each other as they walk their own paths.