Today, it was revealed on the wraparound jacket of the 17th volume of Mizuho Kusanagi’s (NG Life, Mugen Spiral) Akatsuki no Yona manga that it will be receiving an original video animation (OVA). More information will be released in the future issues of Hakusensha’s Hana to Yume magazine where the manga was being published. 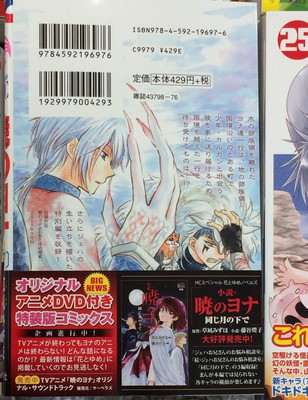 The fantasy romance manga received a 24-episode anime adaptation produced by Studio Pierrot (Yume-iro Pâtissière, Kingdom). The anime began airing on October 7, 2014 and is scheduled to end next week, March 24, 2015. 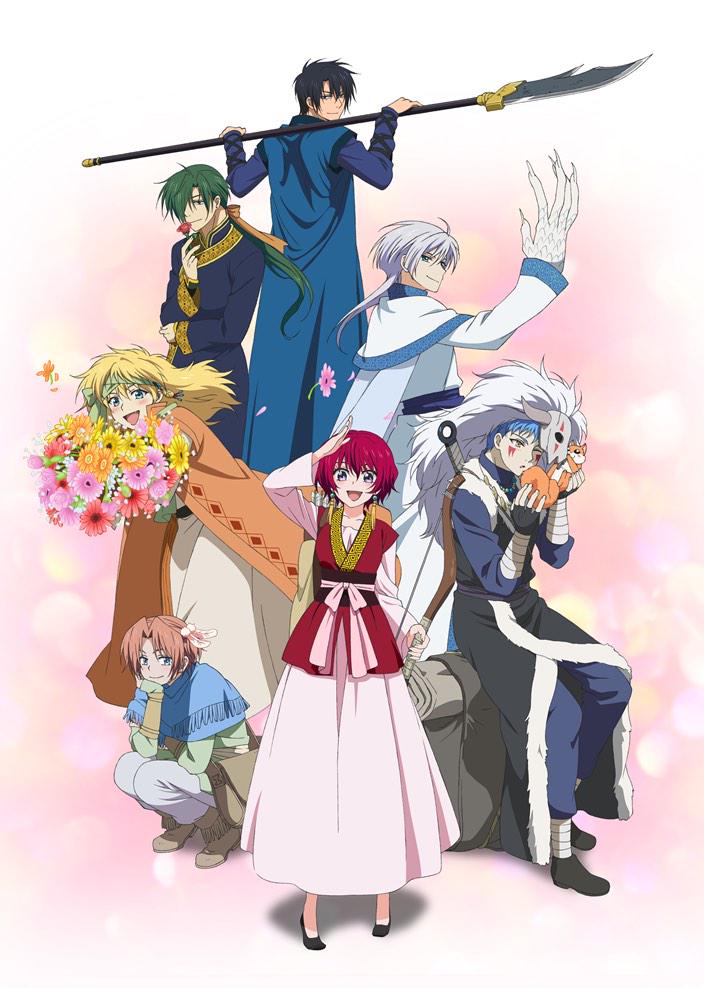 Synopsis of Akatsuki no Yona from Haruhichan:

Upon her sixteenth birthday, the cheerful Princess Yona intended to tell her doting father of her love for Soo-won, but her life was turned upside down after witnessing the man she loves cruelly assassinating her father. Heartbroken by this painful betrayal, Princess Yona fled the palace with her loyal servant Hak. Now, she will take up the sword and the bow on a quest to gain new allies and protect her beloved people.