The official anime website of Koukou Hoshi Kageki (Highschool Star Musical) revealed the release of the original anime’s details. According to the website, the anime is slated this Fall 2015. 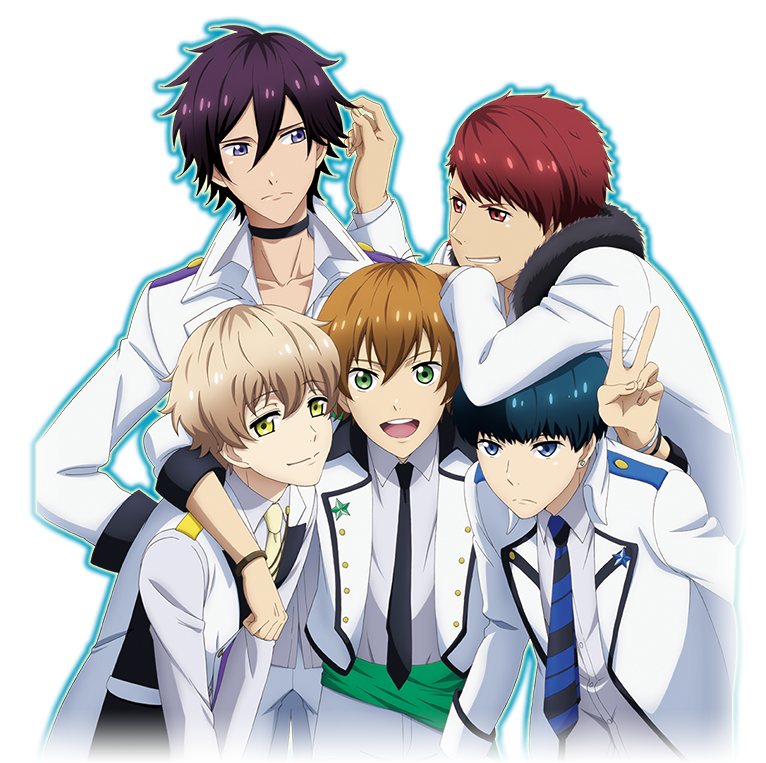 The promotional video for the anime will be released later on AnimeJapan 2015 along with a pamphlet with further anime details. 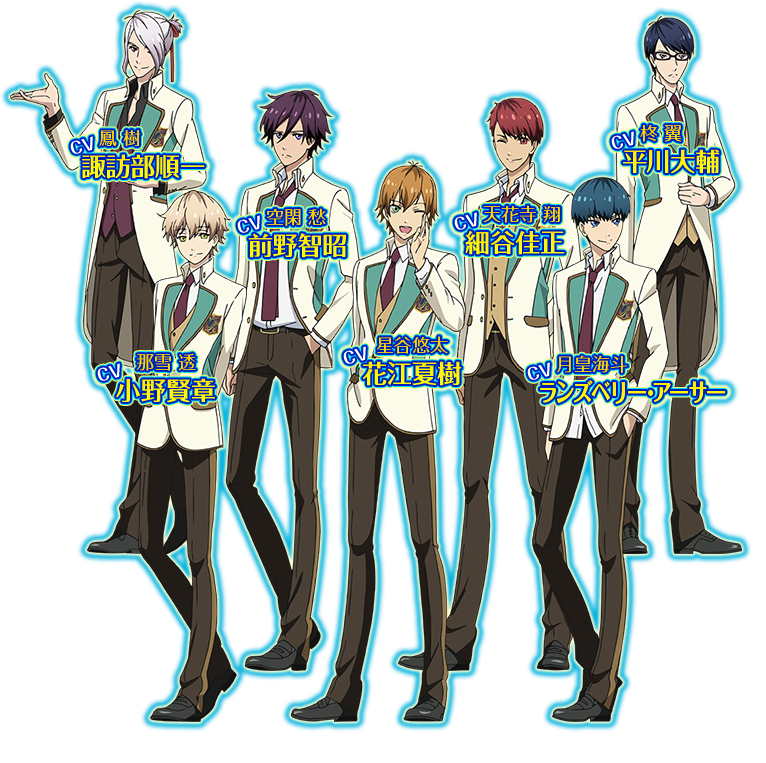 *The kanji for Yuuta’s name could be read as either Hoshiya or Hoshitani. It will be updated when more information was released. Other characters’ names will be updated too.

The official website also released the official fan club for anime which is open for Japanese fans.

The story involves a group of high school students at Ayana Academy, a school with music as its main focus. A trio of students are called Hanasakura-kai, designating the most talented from the music department. To get in, individuals must enter through a Star Frame class. The series tells the story of Yuuta Hoshiya*, Tooru Nayuki, Kaito Tsukikage, Shou Tengeiji, and Shuu Kuga as they aim for a position in the musical department after being spotted by Ootori, one of the Hanasakura-kai members.