With just under a day to go until launch the official website for the upcoming Aldnoah.Zero 2nd Season has revealed a new countdown illustration. Character designer Takako Shimura (Aldnoah.Zero) has also been building up the hype by doing daily countdown sketches which are now complete and can be viewed here. 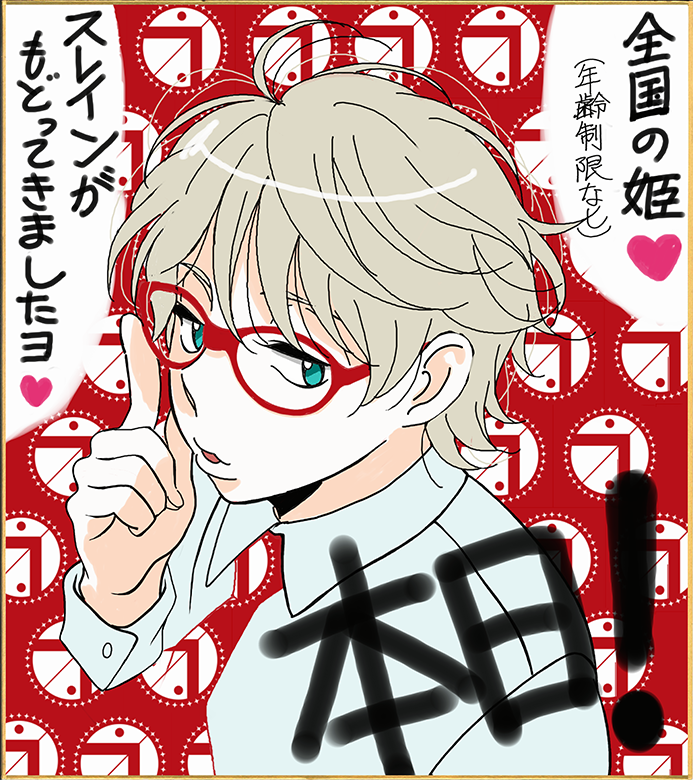 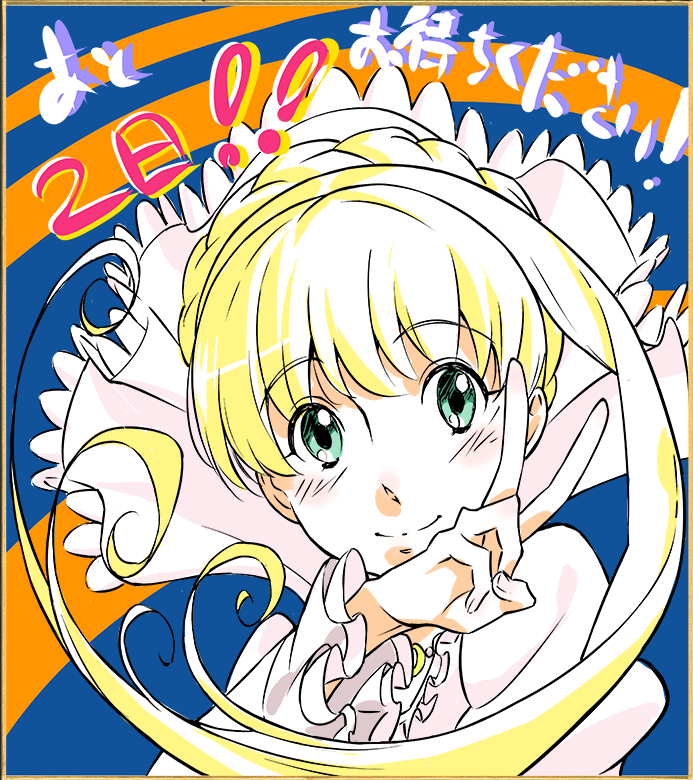 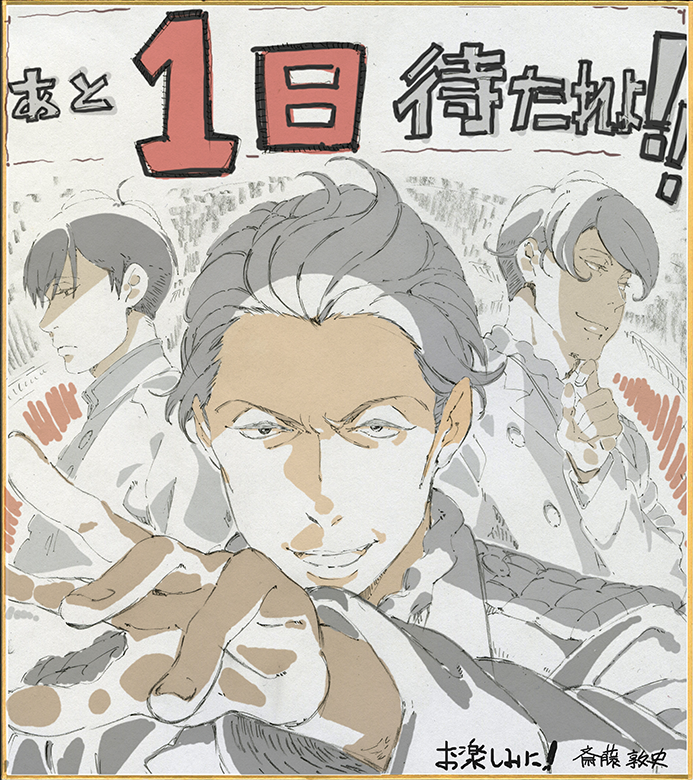