Due to a broadcasting extension in Women’s Volleyball at the 2014 Asian Games, Kyoto Animation’s Amagi Brilliant Park has been held back for 3 days. The anime will be airing later this October during the Fall/Autumn 2014 anime season. If you want to know what dates the episodes will air, check out the release calendar which can be found here.

“[Important] for broadcasting “Amagi Brilliant Park” in the first episode, is the announcement. For volleyball broadcast extension, date and time of the broadcast first episode has been changed. Episode 1 will be from (Mon) 27:40 midnight October 6.” 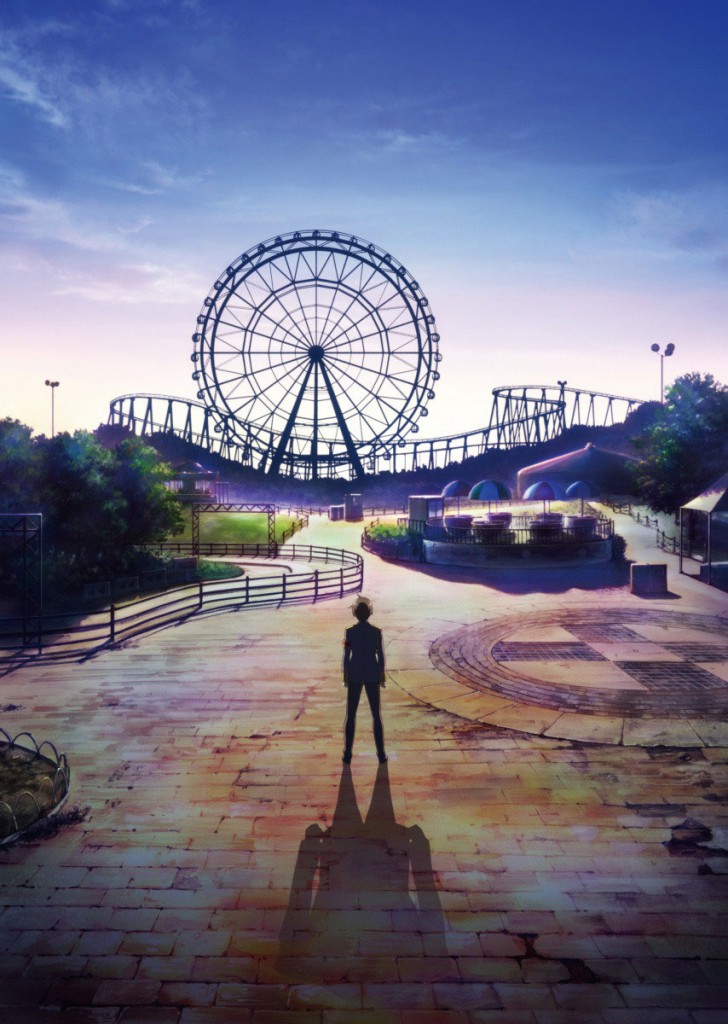