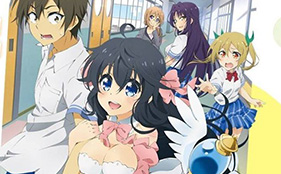 The official website for the TV anime adaptation of light novel Netgame no Yome wa Onnanoko ja Nai to Omotta? (And you thought there is never a girl online?) has revealed the character designs for the main cast. It was also revealed that the anime will begin its broadcast on April 7th at 11:30pm JST on Tokyo MX. The series will also air on BS11 on the 8th at 12:30am JST and on Sun TV at 2:00am JST.

The cast with their character designs includes:

In addition to this, the website recently unveiled a new visual: 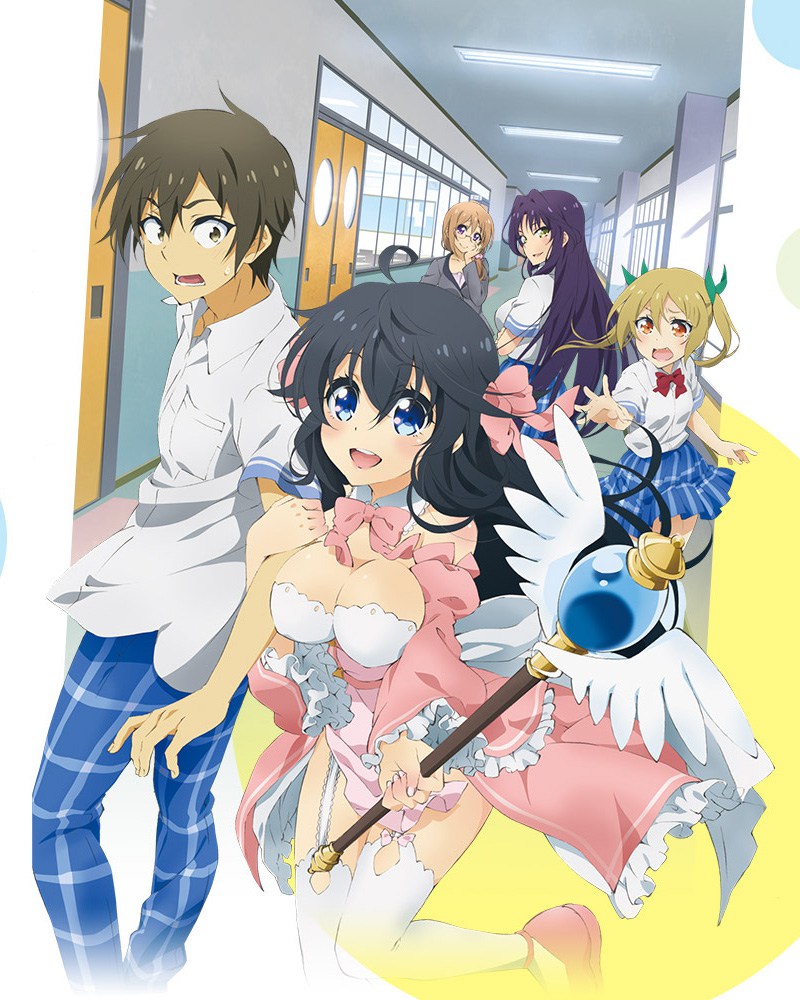 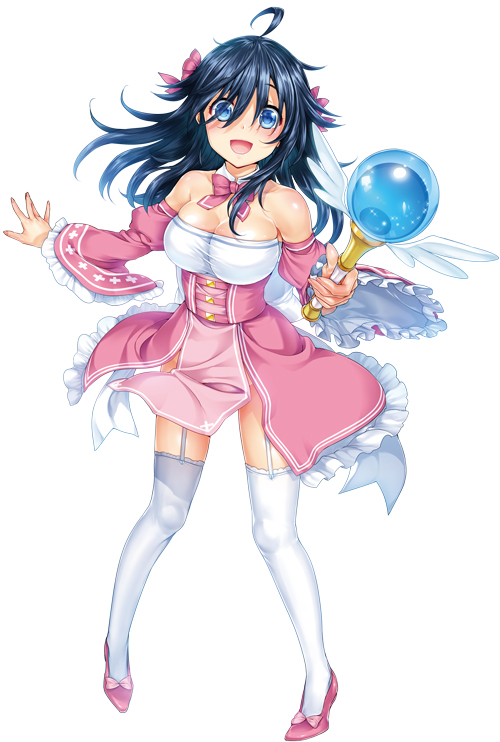