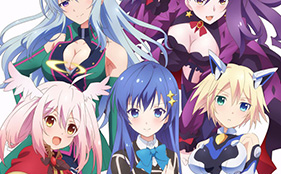 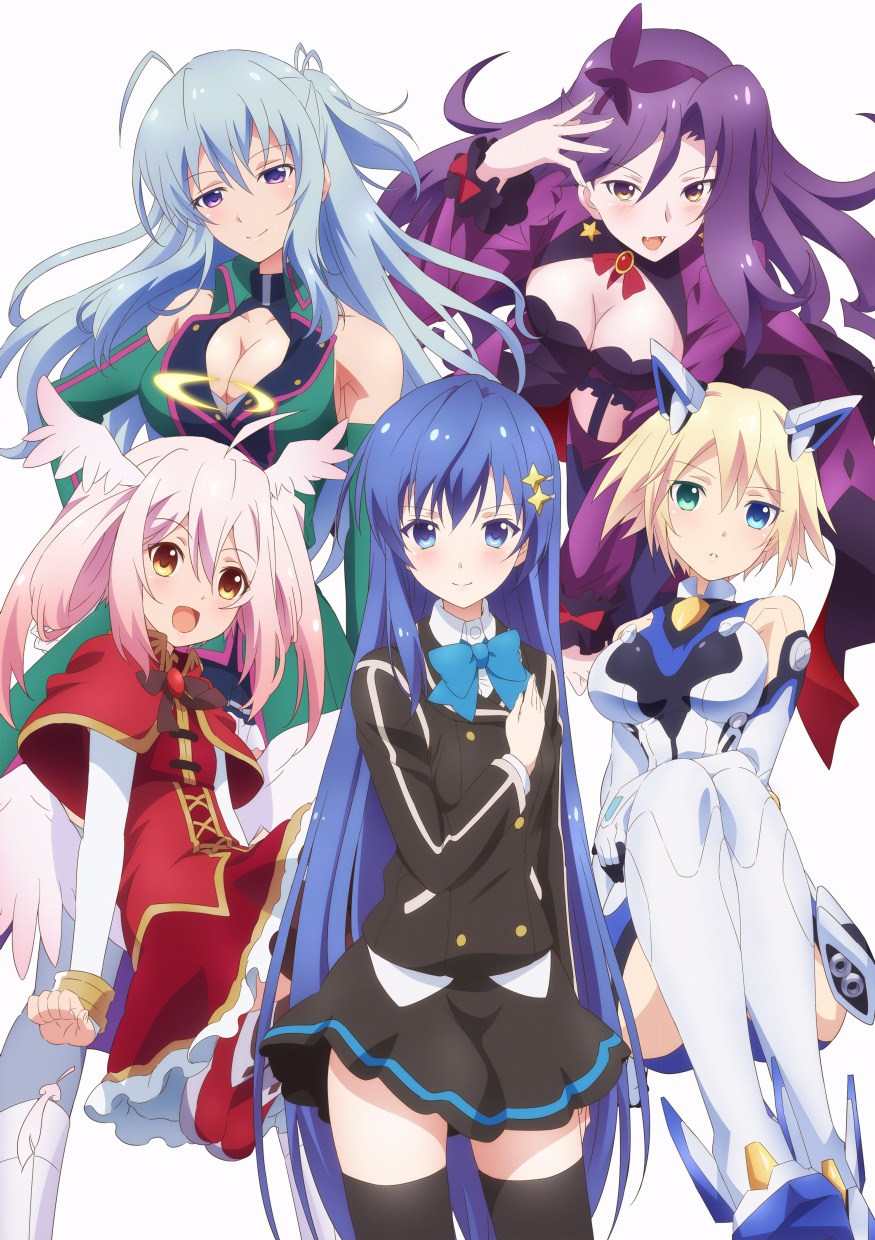 The leading members of the production staff include:

The Opening theme song of the anime will be Love is MY RAIL., performed by Konomi Suzuki. The Ending theme song will be Link with U sung by L.I.N.K.S.

Ange Vierge is a Japanese trading card game that is produced by Fujimi Shobo and Media Factory, with the cards being illustrated by many of their light novel illustrators. The TCG got modest popularity in Japan and received a mobile application adaptation for iOS andAndroid developed by Sega, titled Ange Vierge Girls Battling the Second Discipline Committee. The game itself is similar to many Japanese TCG mobile games where it is online focused and features numerous cards to collect and purchase from events and booster packs. Ange Vierge also received a manga adaptation that is written by Mako Komao and illustrated by Sakaki Yoshioka. 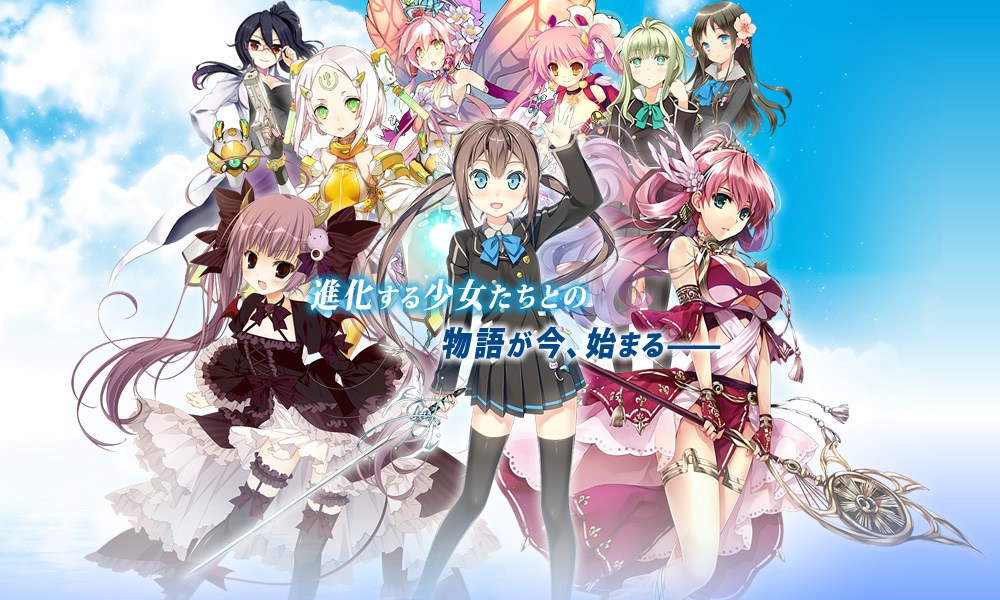 The Ange Vierge TV anime will be broadcasting this July, during this Summer 2016 anime season. Additional information about the series will be revealed soon.