It has been revealed that Saburouta’s Citrus manga will be receiving an anime adaptation. More details about the anime will be revealed in the future. 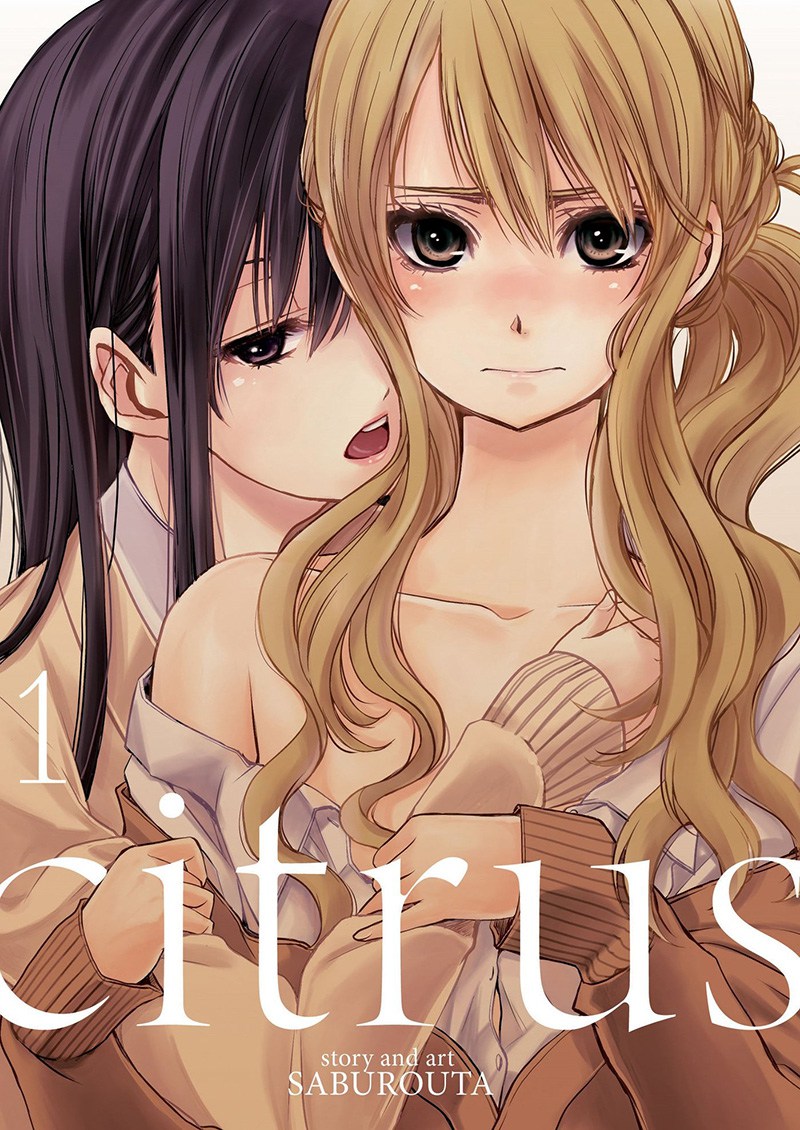 Here’s a promotional video for volume 1 – 3 of the manga:

Citrus is a Japanese yuri manga series written and illustrated by Saburouta. The series began serialization in Ichijinsha’s Comic Yuri Hime from November 17, 2012 and is licensed in English by Seven Seas Entertainment. An anime adaptation has been announced

Fashionable Yuzu imagined the first day at her new school she transferred to after her mother’s remarriage a bit differently; she didn’t know it’d be an ultra-strict and conservative girls’ school. So instead of a sweet high-school romance, she butts heads with the stern student council president Mei—who turns out to be her new step sister. And she has to learn that hate and attraction are often not that far apart.