About 1,800 fans responded to Anime!Anime!‘s poll on which manga series they want to be animated. The poll was held during February 3 until 8, 2015. The criteria is that the manga series should have at least three compiled manga volumes and that they haven’t been given an anime adaptation. 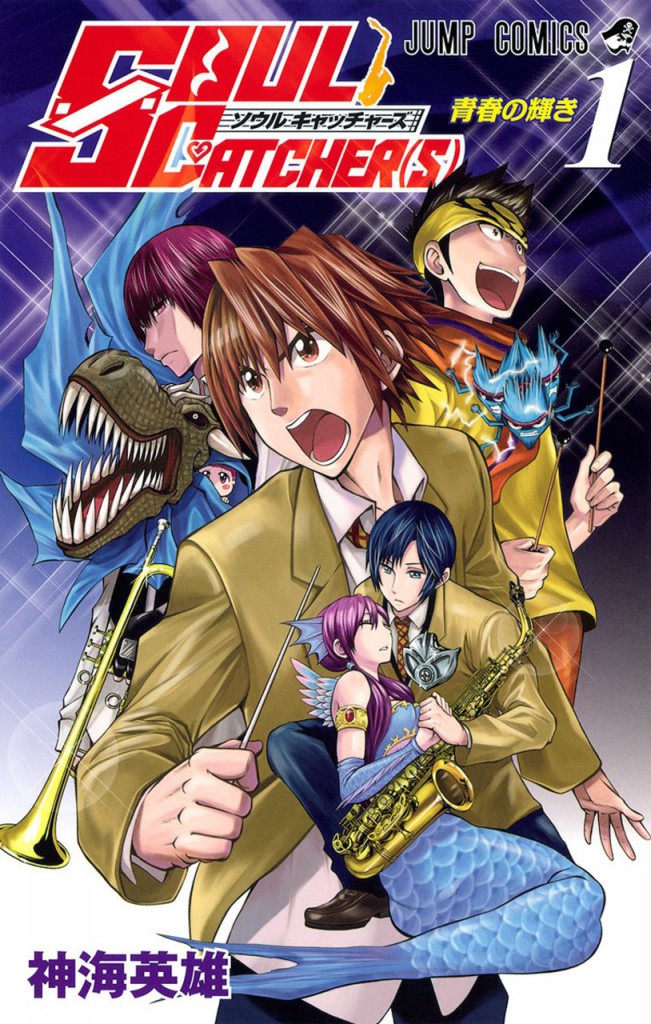 Shota Kamine is a boy who could “see” other people’s hearts. With this power, he tries to use it for the good of people, but nothing ever goes right. Not being able to sought out the meaning behind the power of his eyes, he becomes discouraged and loses all hope.

While then, on the school rooftop he meets a boy, Hibiki Tokisaka, and gets his own heart grasped by the sound of his saxophone!! Kamine who became interested with Hibiki, goes and visits the brass band’s concert. There, Kamine witnesses Hibiki’s performance shaking up and gripping the people’s hearts.

Hibiki, who had overcome what Kamine thought could never happen and not possible for him to even do, Kamine approaches him to talk about it, but to find out Hibiki too carry a dark past he cannot tell others. Kamine finds out his secret and he…

9. Amaama to Inazuma by Gido Amagakure 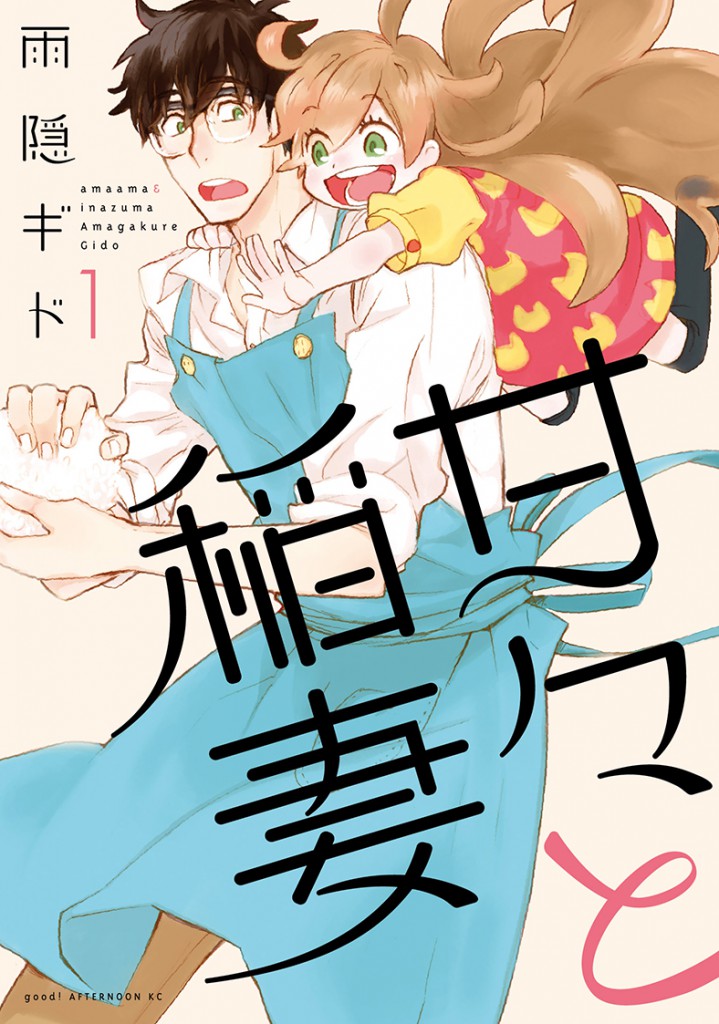 Inudzuka is a teacher who has been caring on his own for his little daughter, Tsumugi, since his wife’s death. He’s no good at cooking, so they’ve been eating packaged meals from the convenience store. A series of events lead him one evening to a restaurant run by the mother of one of his students, Kotori. Her mother isn’t there, but Kotori does her best to feed them both. It turns out that Kotori is often alone, since her parents are divorced and her mother is frequently not around. The three of them begin to meet and cook tasty food together. 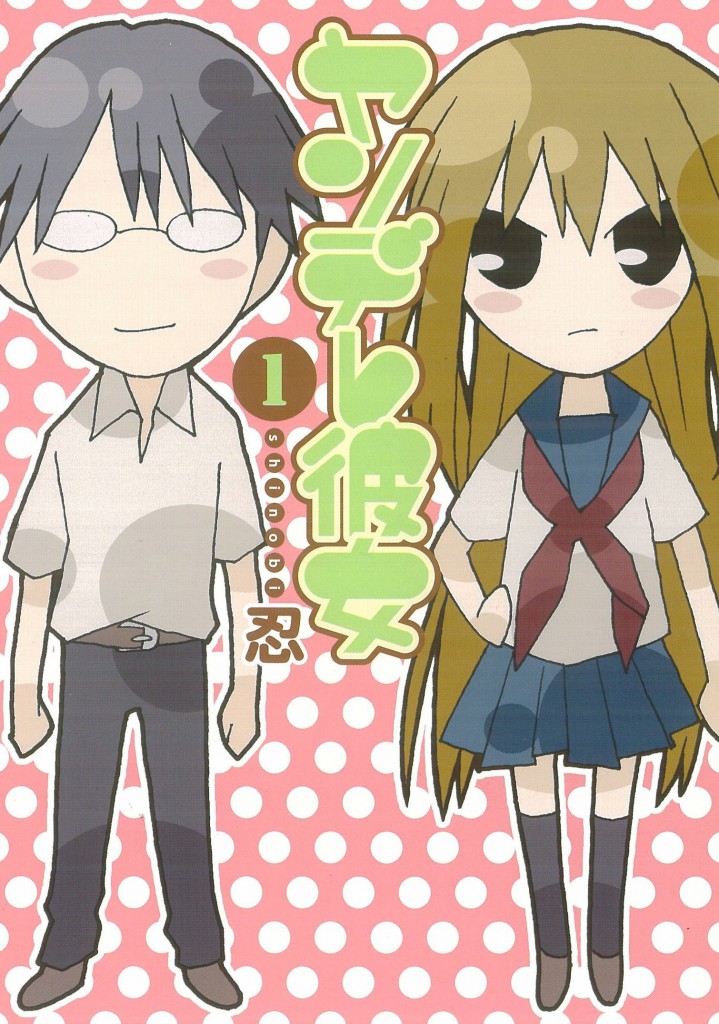 Tanaka Manabu is a geeky student, on the way to school he meets a girl carrying a bloody bat. That girl is Ryuuzaki Reina, leader of the school’s female delinquents. It’s love at first sight. A gag manga (with a combination of 4-koma and normal page) about having a yandere girlfriend. 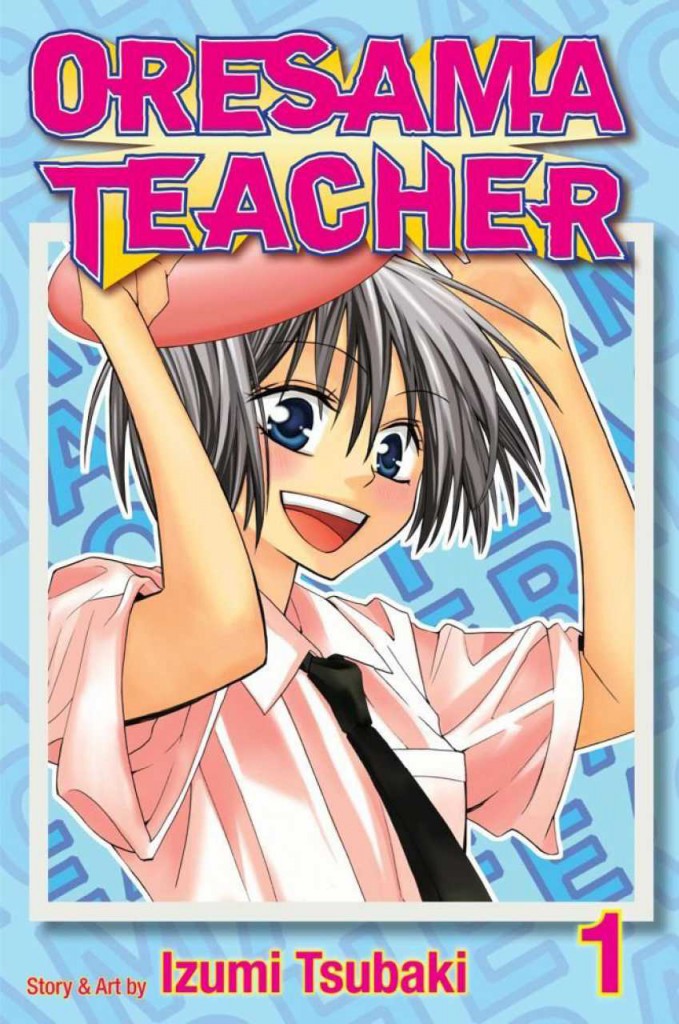 Kurosaki Mafuyu was a juvenile delinquent and head of her gang before her subsequent arrest got her expelled from high school. Now that she’s transferred to a new high school, she’s determined to become an “ultra-shiny, super feminine high school student.” But with a new friend like Hayasaka-kun and a homeroom teacher like Saeki Takaomi (who may be more than he seems), will Mafuyu really be able to live a girly-girl high school life!? 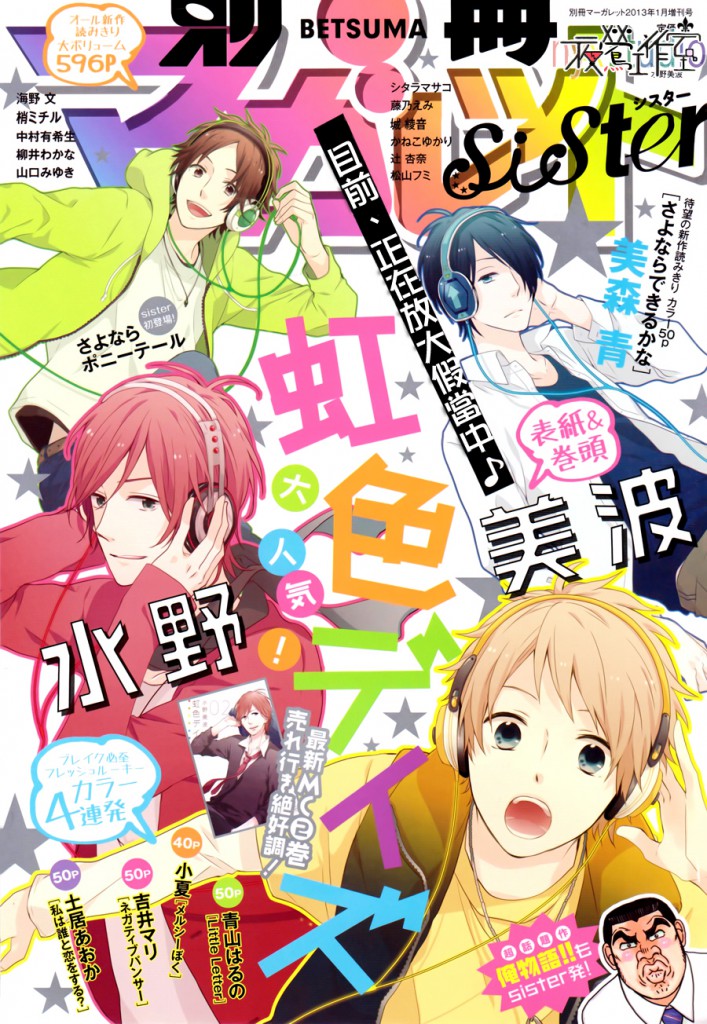 There’s Na-chan, who’s bullying, and on the other side Mattsun who’s popular. There’s also Megumi-chan who’s a sadist and Tsuyobon who’s an anime otaku. And then those four are interweaving with both of their year and that’s the beginning of silly and thrilling love stories.

But on Christmas Eve, the heartbroken Nacchan met someone who has on a Santa uniform?! 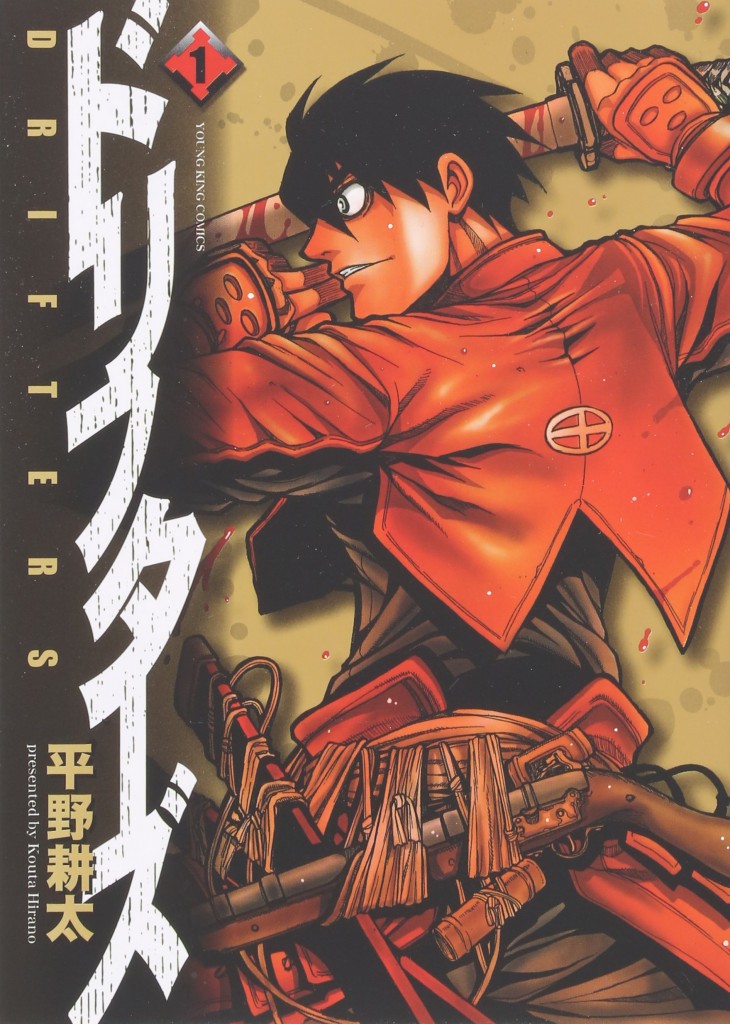 Shimazu Toyohisa, whilst involved at the Battle of Sekigahara, manages to mortally wound Ii Naomasa, but is critically wounded in the process. As he walks from the field broken and bleeding, Toyohisa finds himself transported to a corridor of doors, where a bespectacled man at a desk waits for him. This man, Murasaki, sends Toyohisa into the nearest door where he wakes up in another world. There, Toyohisa meets other great warriors like him who have been transported as well, to be part of a group known as “Drifters.” 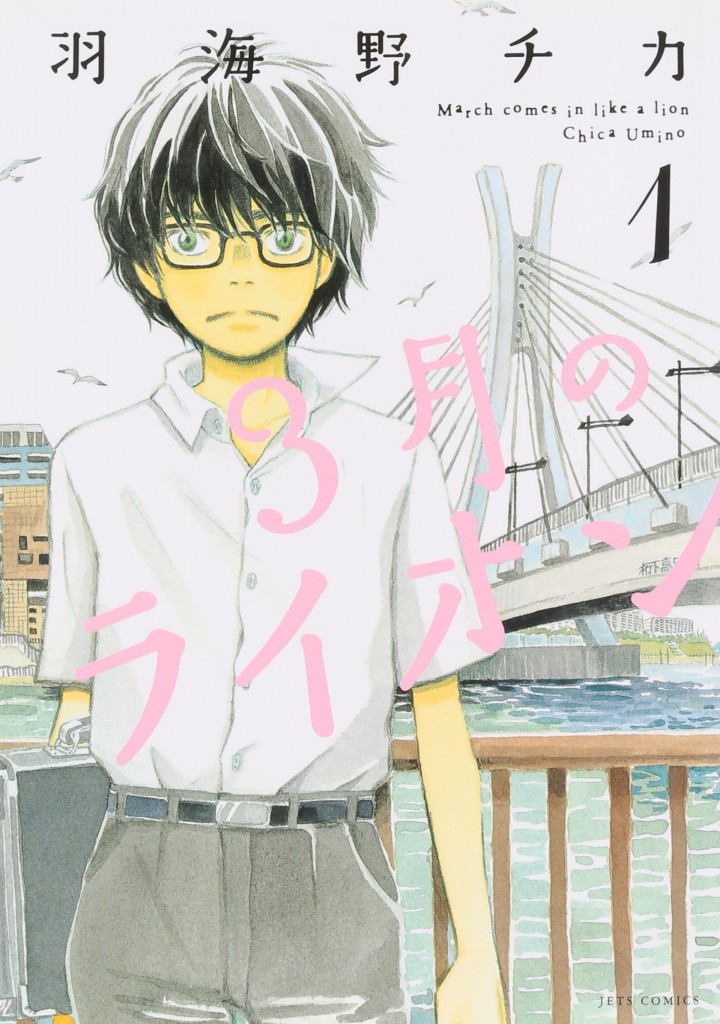 The protagonist is Rei, a 17-year-old shogi player. He lives by himself, not having a family, and does not go to school and has scarcely any friends. Among his acquaintances is a family, which consists of a young woman, Akari, and two young girls, Momo and Hinata, and who also keep a numerous number of cats. 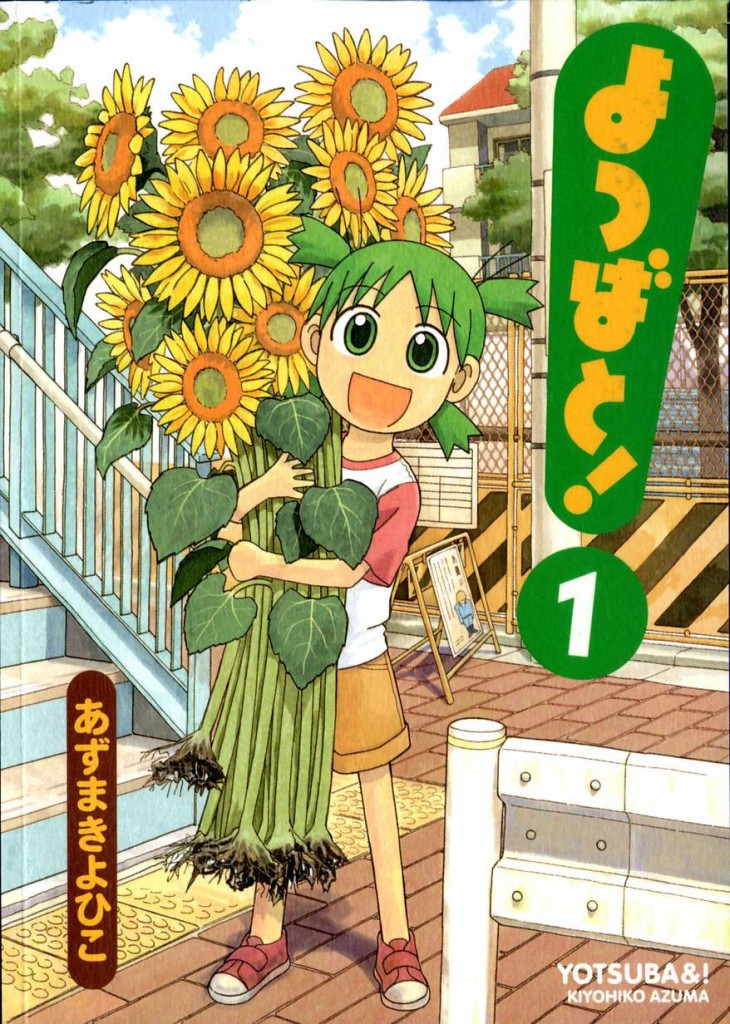 Yotsuba’s daily life is full of adventure. She is energetic, curious, and a bit odd—odd enough to be called strange by her father as well as ignorant of many things that even a five-year-old should know. Because of this, the most ordinary experience can become an adventure for her. As the days progress, she makes new friends and shows those around her that every day can be enjoyable.

2. One Punch-Man by ONE and Yuusuke Murata 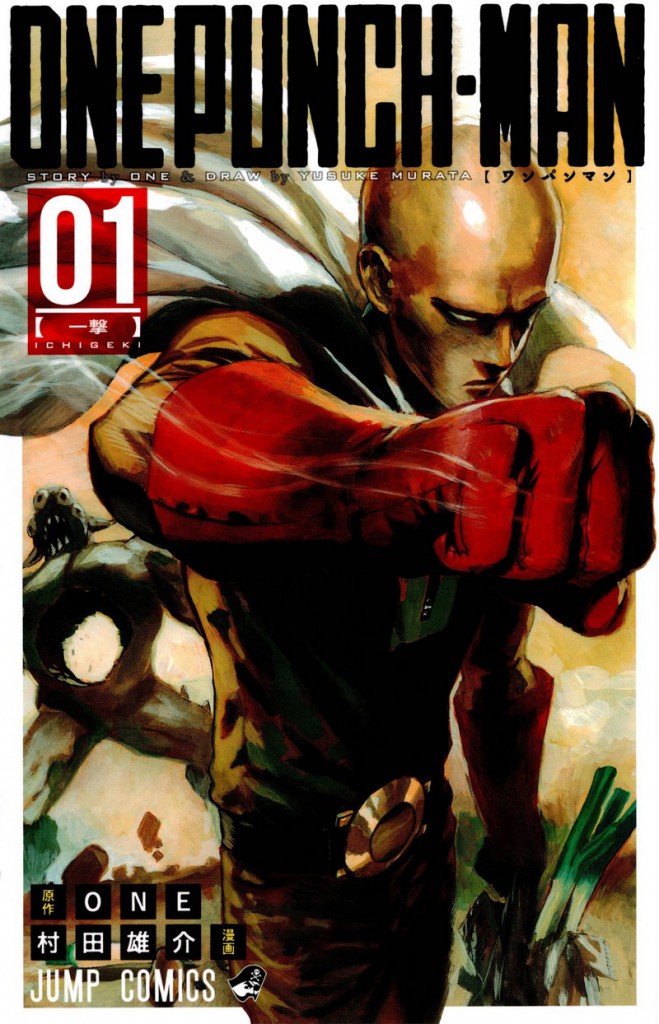 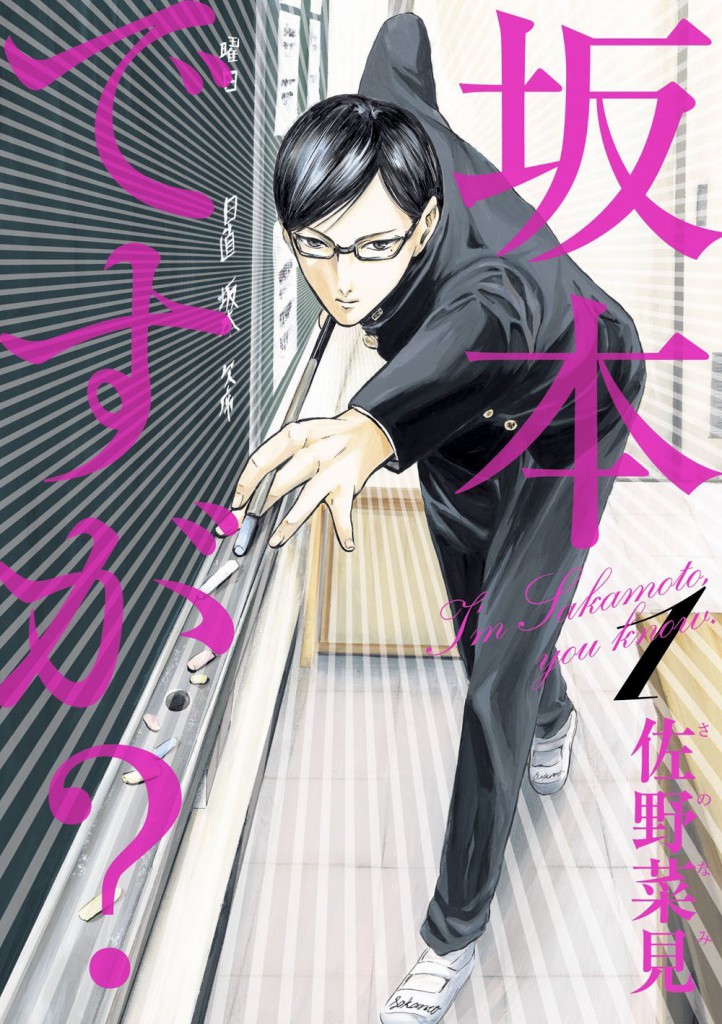 Which of these manga series would you most like to be animated?