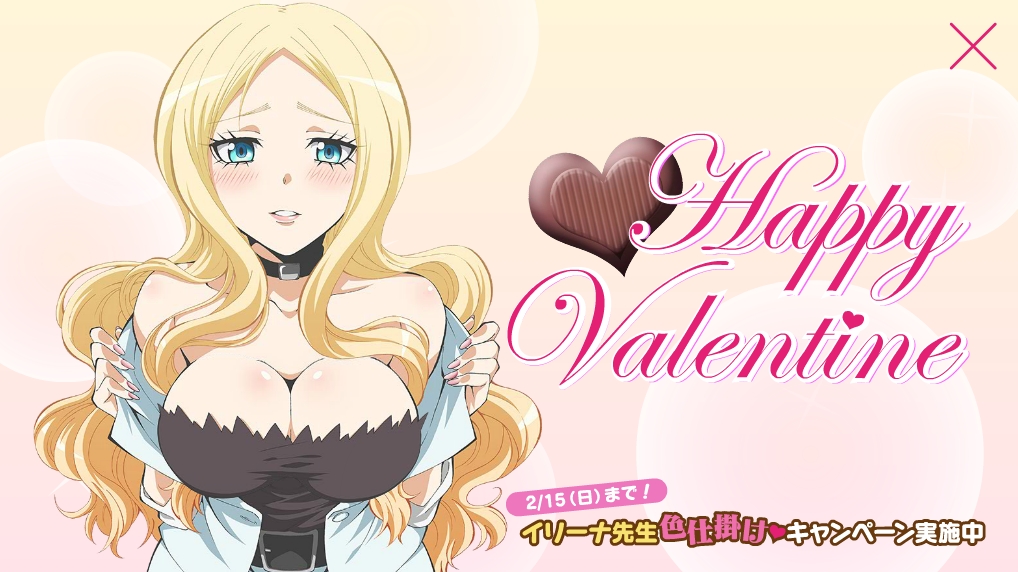 Irina Jelavić was first introduced in episode 4 of Assassination Classroom. She’s a professional hitman and a part-time foreign language teacher, who also happens to go by the name Bitch-sensei.

Assassination Classroom (Ansatsu Kyoushitsu) is a Japanese manga series written and illustrated by Yusei Matsui. It follows the daily lives of an extremely powerful octopus-like teacher and his students dedicated to the task of assassinating him to prevent Earth from being destroyed.

Individual chapters have been serialized in Weekly Shōnen Jump since July 2012, and are collected into tankoubon volumes published by Shueisha. As of July 2014, ten volumes will have been released in Japan with a circulation of ten million copies. An event anime adaptation of Assassination Classroom was screened on the Jump Super Anime Tour from October 6, 2013 to November 24, 2013. The manga has been licensed by Viz Media for an English language North American release, who will release the first volume in December 2014 in both digital and print formats.

A live action film has been announced and an anime series based on the manga is scheduled to premiere on Fuji TV in January 2015. The anime has been licensed by Funimation, who will stream the anime as it airs in Japan on their website.