After fans waited patiently for the second season of the popular anime Durarara!!, Aniplex of America released their official English dub announcement for Durarara!!x2 on Youtube. The english dub is to feature the voice talents of popular American voice actors such as Johnny Yong Bosch (Lelouch from Code Geass, Ichigo from Bleach) and Crispin Freeman (Kyon from The Melancholy of Haruhi Suzumiya, Itachi Uchiha from Naruto). With Bosch voicing  Izaya Orihara and Freeman voicing Shizuo Heiwajima, they are featured in Aniplex’s english dub announcement.

In the announcement, Aniplex revealed that they will begin releasing and streaming their english dub starting on Tuesday, March 10th. As the japanese dub of the anime streams in Japan, the english dub will be available on the sites it is hosted on such as Hulu, Crunchyroll and Aniplex’s own channel. Unlike with most english dubs that come out after the original japanese series run, Aniplex will be adding new episodes every week.

The Durarara!!x2 dub is to feature the majority of the voice talents from their original cast. The cast includes: 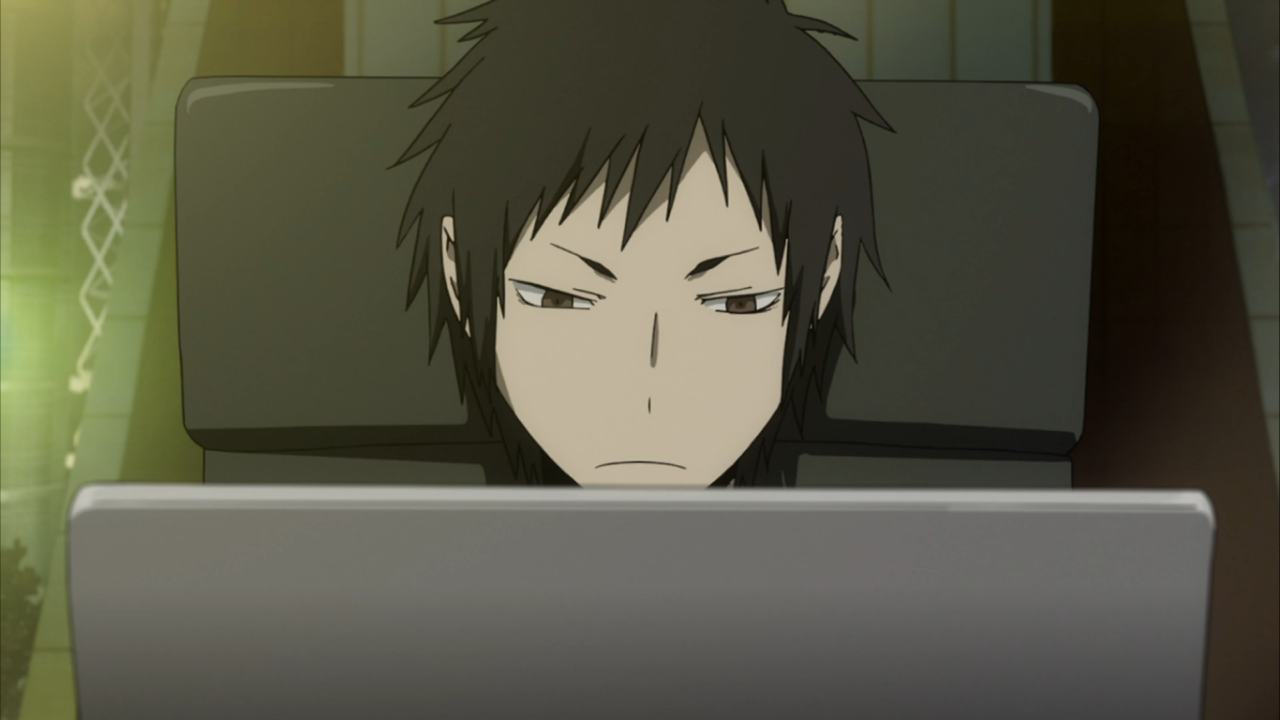 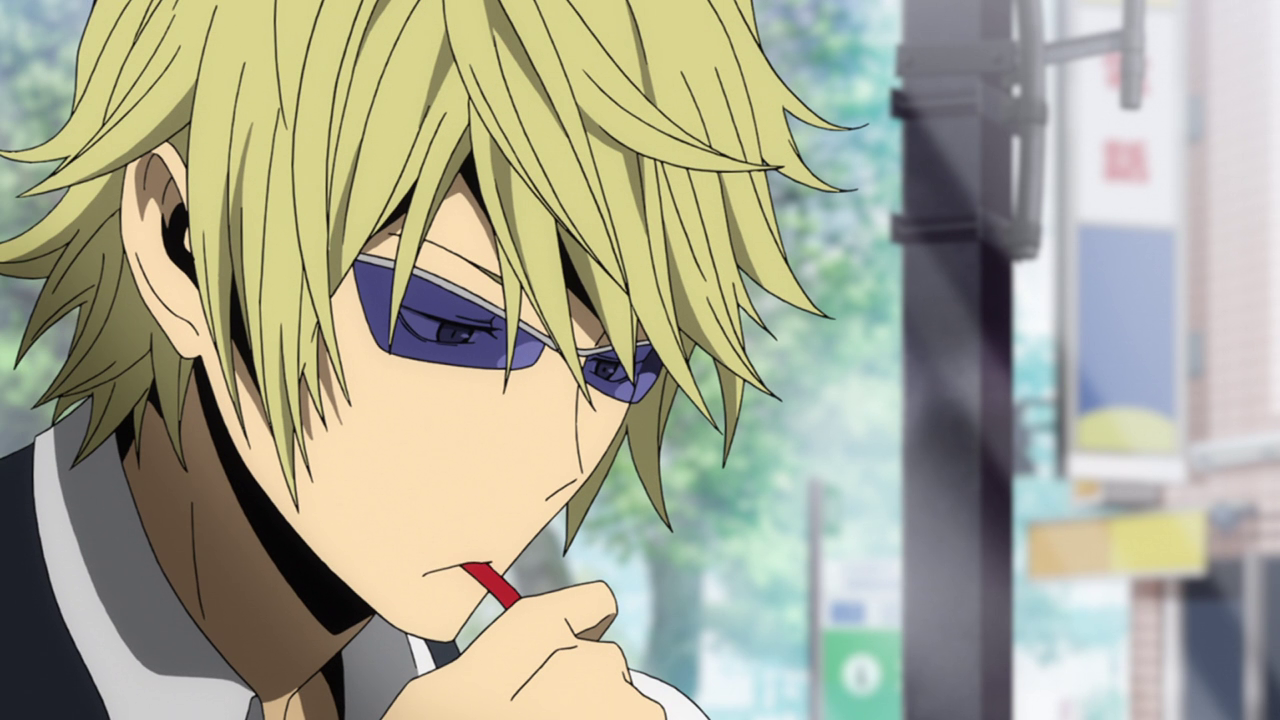 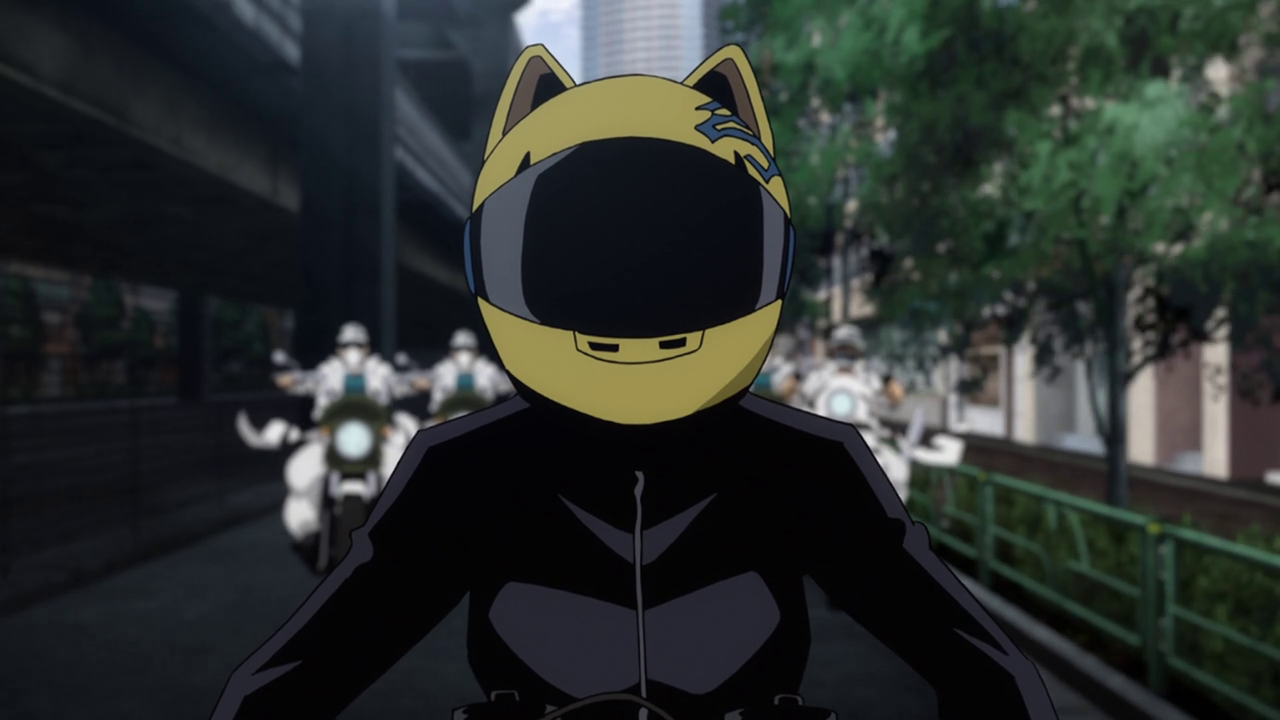 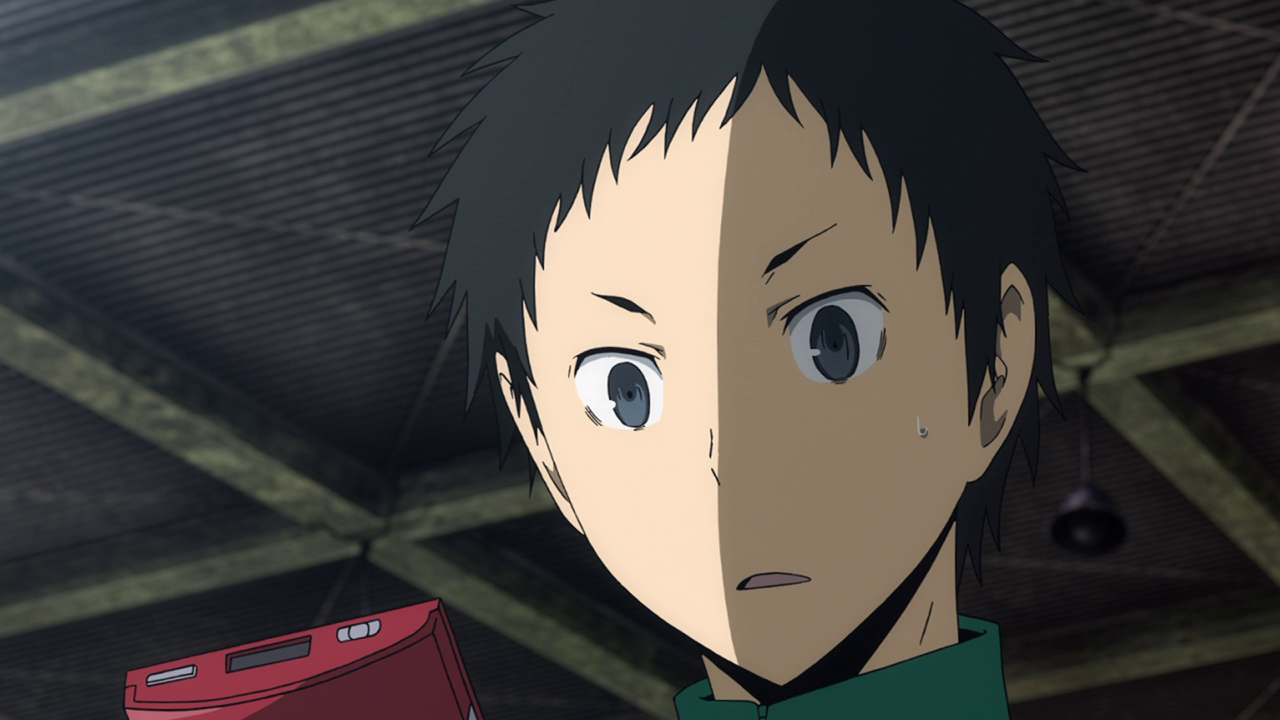 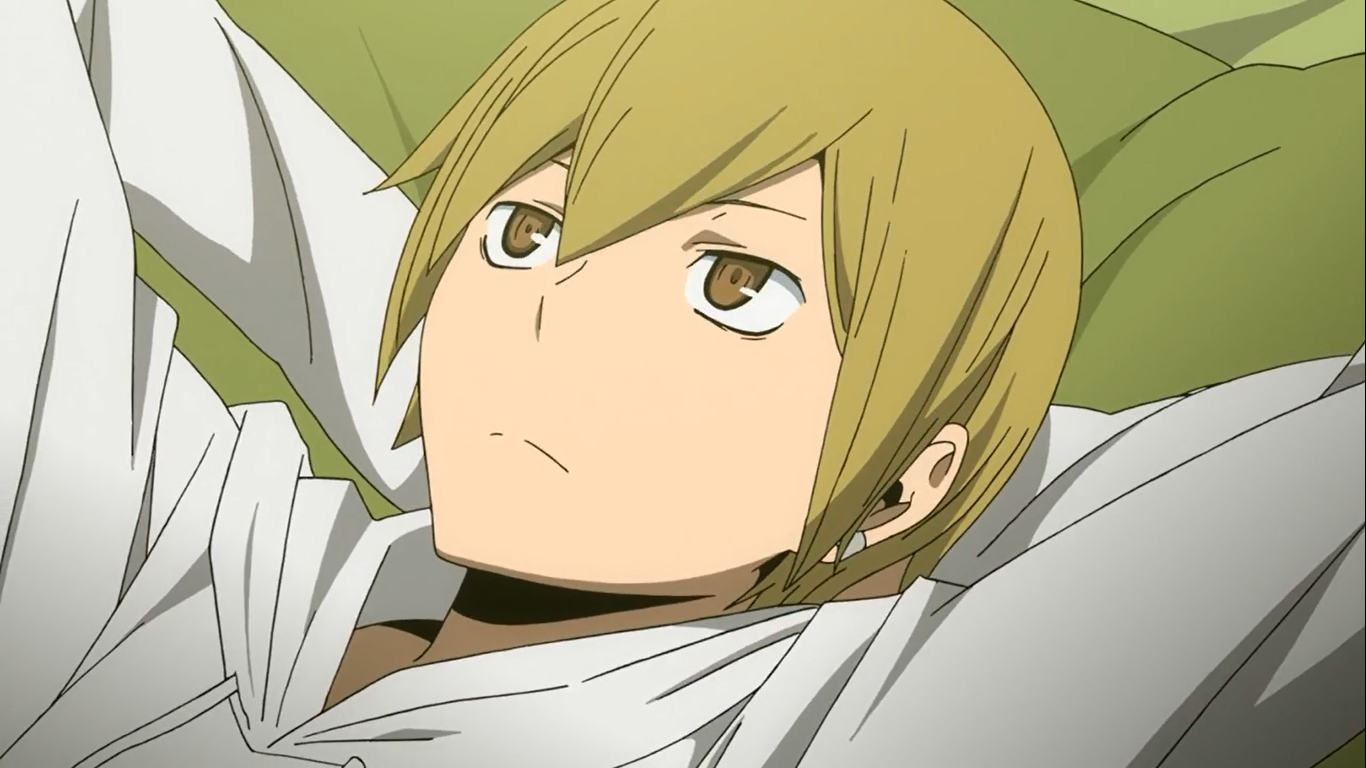 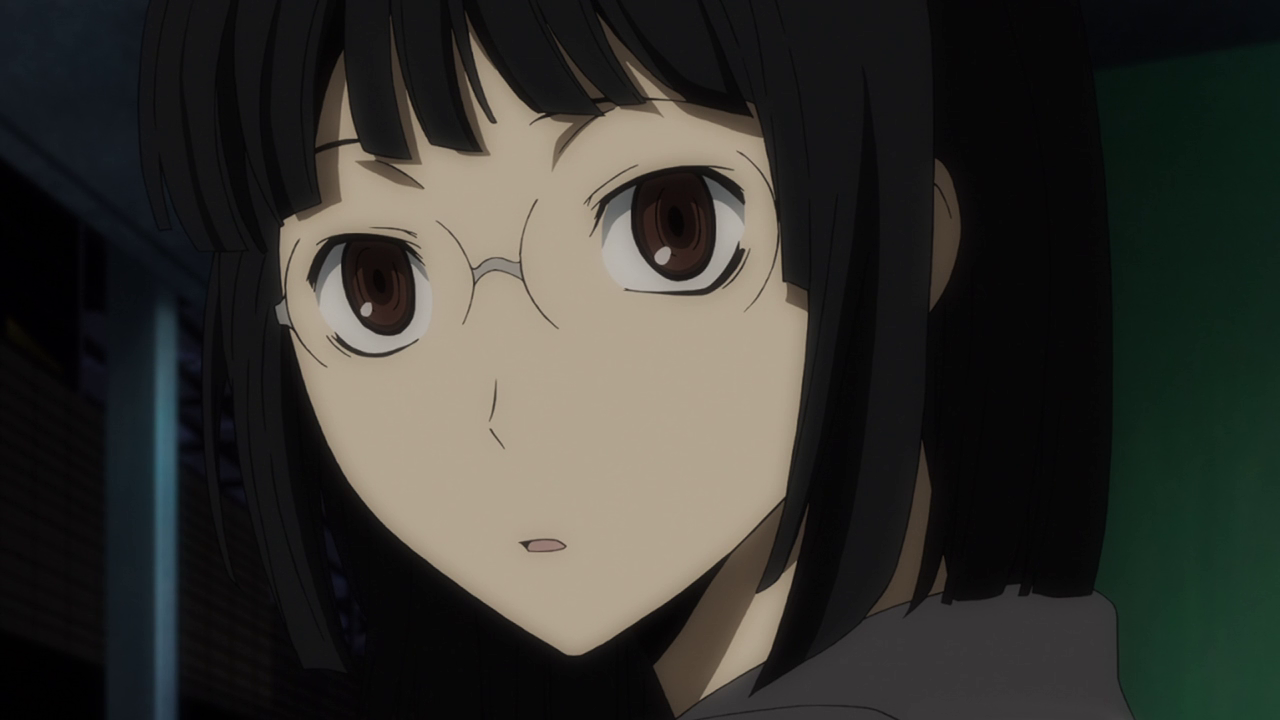 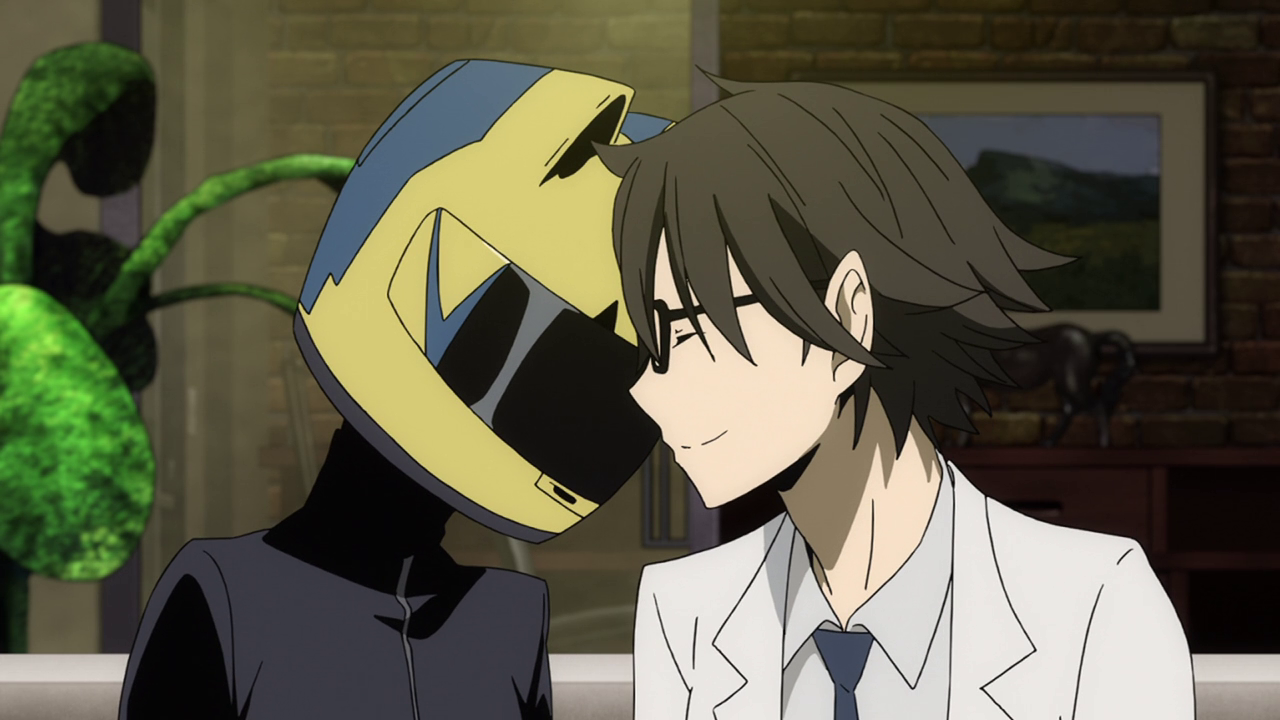