An upcoming issue of Shonen Gahosha’s Young King Ours magazine is announcing that Aoki Hagane no Arpeggio: Ars Nova (Arpeggio of Blue Steel: Ars Nova) will be receiving two anime films that will release in 2015.

The first anime film of will be a recap movie. It will be a compilation of the 2013 TV anime series and will also contain new scenes. The second film will feature completely new content and will be set after the anime series. All the staff from the TV anime series will be returning to produce the two films. 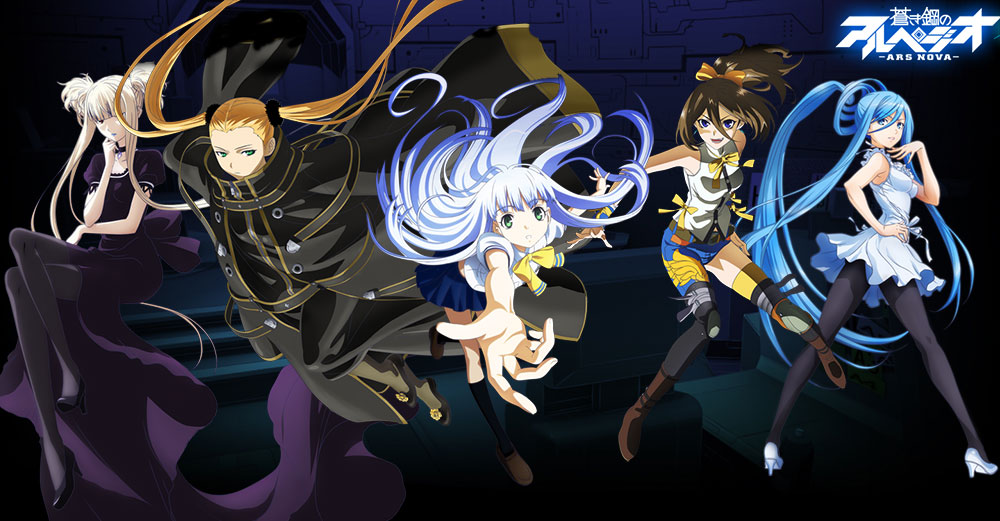 The two Aoki Hagane no Arpeggio: Ars Nova anime films will be releasing in Japan throughout 2015. The first film will recap the 2013 TV series with new scenes and the second film will be set after the first film. 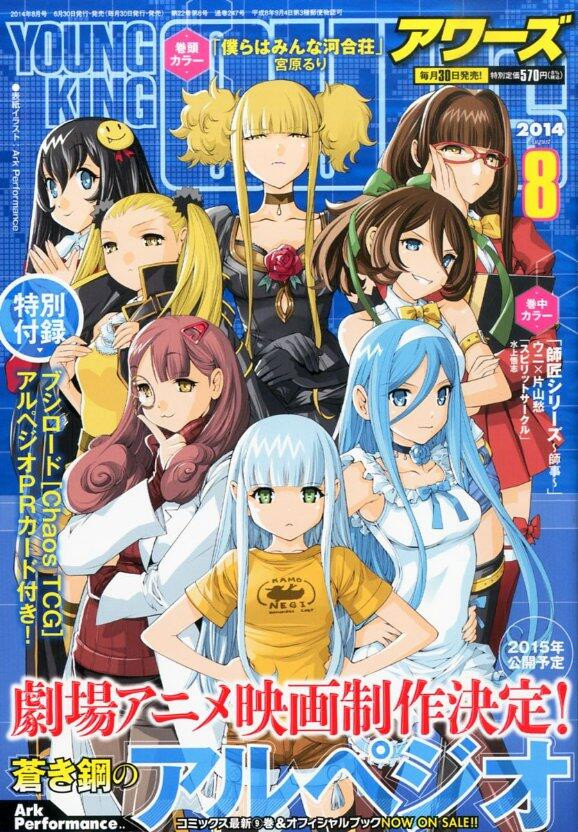