Asuna and Suguha from the Sword Art Online series has been featured as a poster in the November 2016 issue of Megami. You can purchase this issue of Megami magazine here (get 5% off with coupon code MOE-N3Y-4YW0QK) and you can check out the other posters that are included in this issue here. 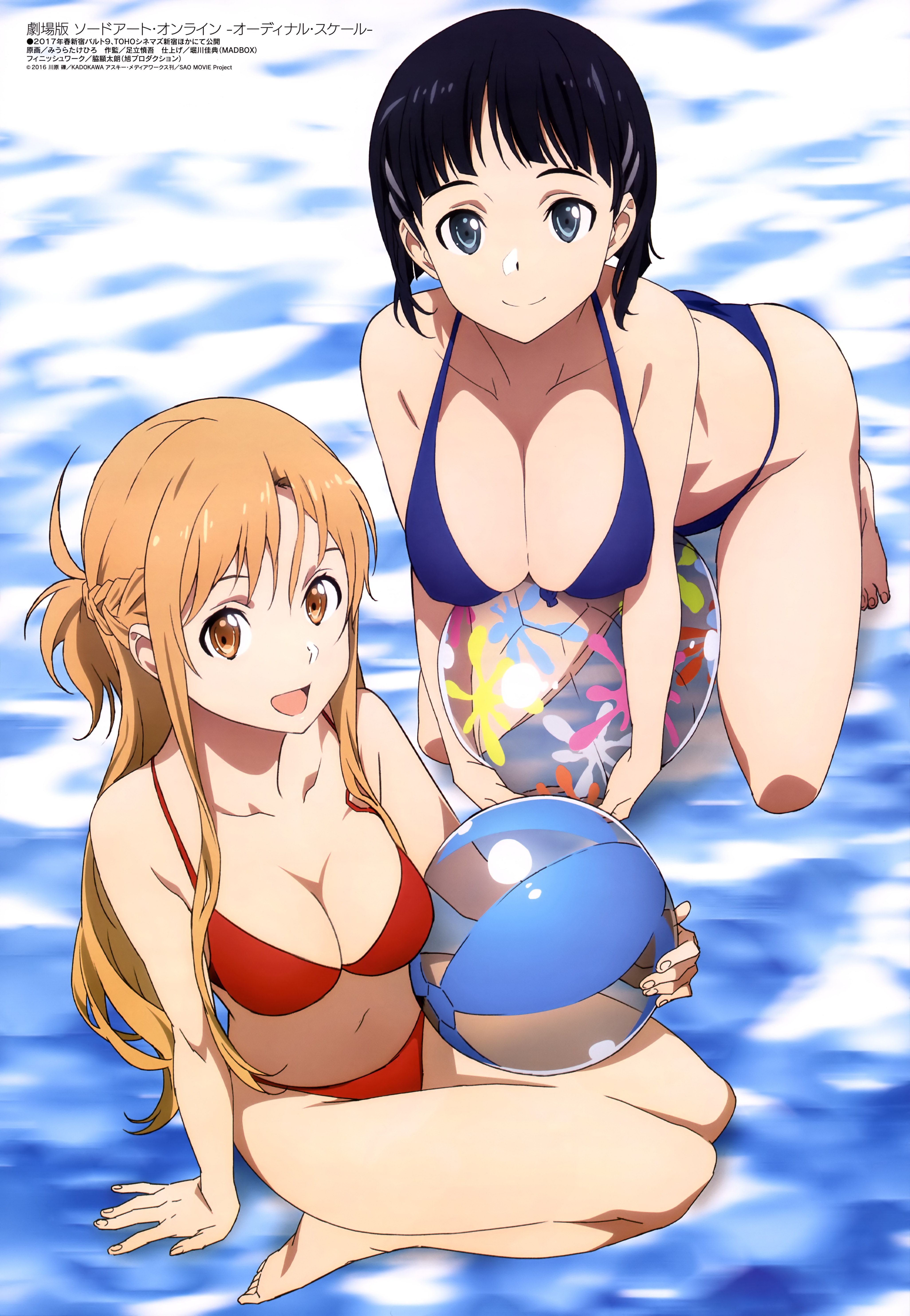 In addition, during the recent Dengeki Bunko Aki no Saiten 2016 event, it was revealed that the upcoming Sword Art Online the Movie: Ordinal Scale anime film will release in Japan on February 18, 2017. In addition, a brand new visual and trailer was also revealed. The film will release on Saturday, February 18th in Japan in over 150 theatres in Spring 2017. In addition, the International website of the movie has also echoed that the film is set for a Spring 2017 release in North America, and is projected to run in approximately 1000 theatres around the world.