During the recent Dengeki Bunko Aki no Saiten 2016 event it was revealed that the upcoming anime film based on Tsutomu Satou and Kana Ishida’s Mahouka Koukou no Rettousei (The Irregular at Magic High School) light novel series will air in January 2017. In addition, the film’s full title, new visual, trailer and new character were also revealed. 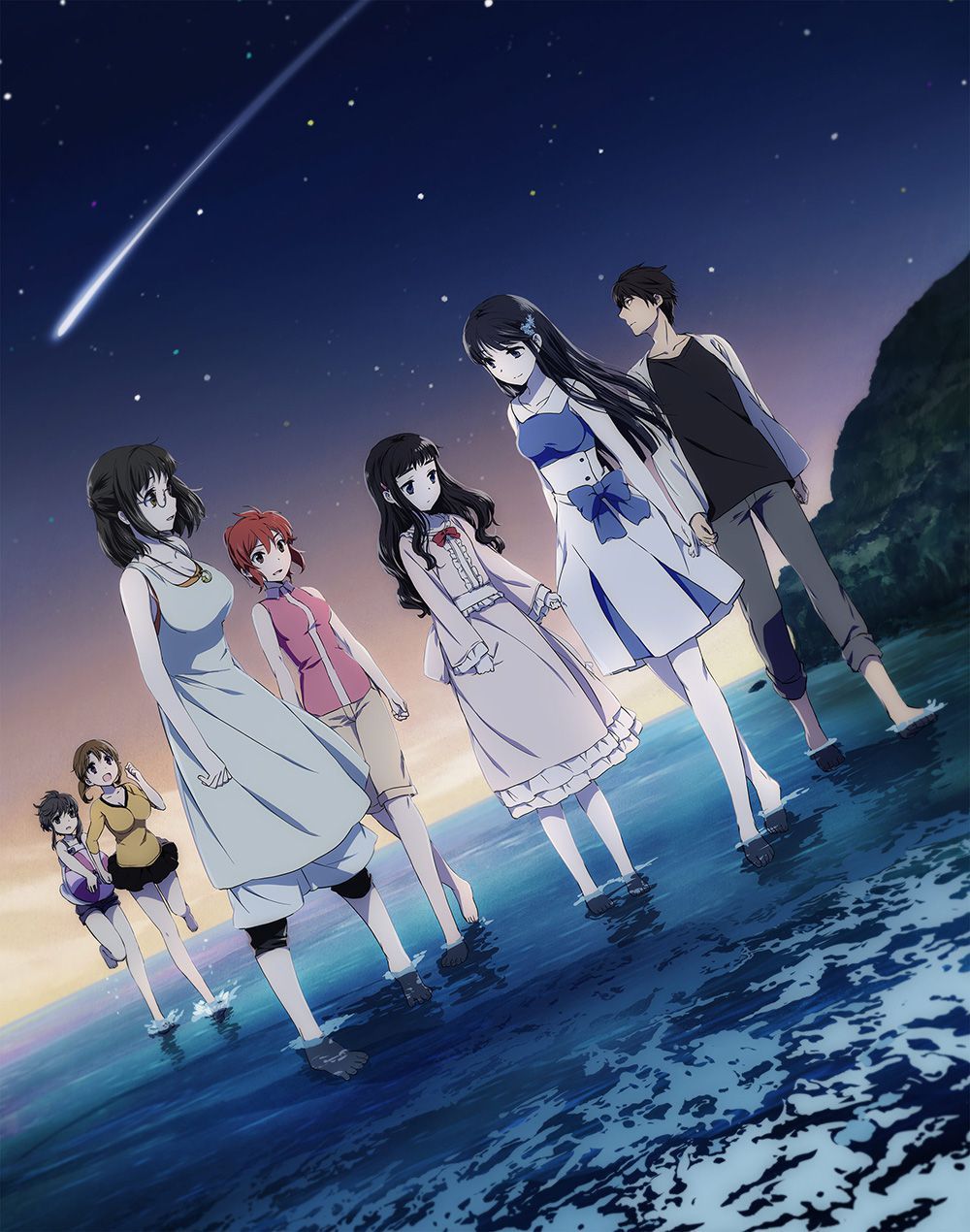 A new character was revealed that will debut in Mahouka Koukou no Rettousei: Hoshi wo Yobu Shoujo, Kokoa. A mysterious young woman who deserted the National Defense Navy and is being cared for by Miyuki. 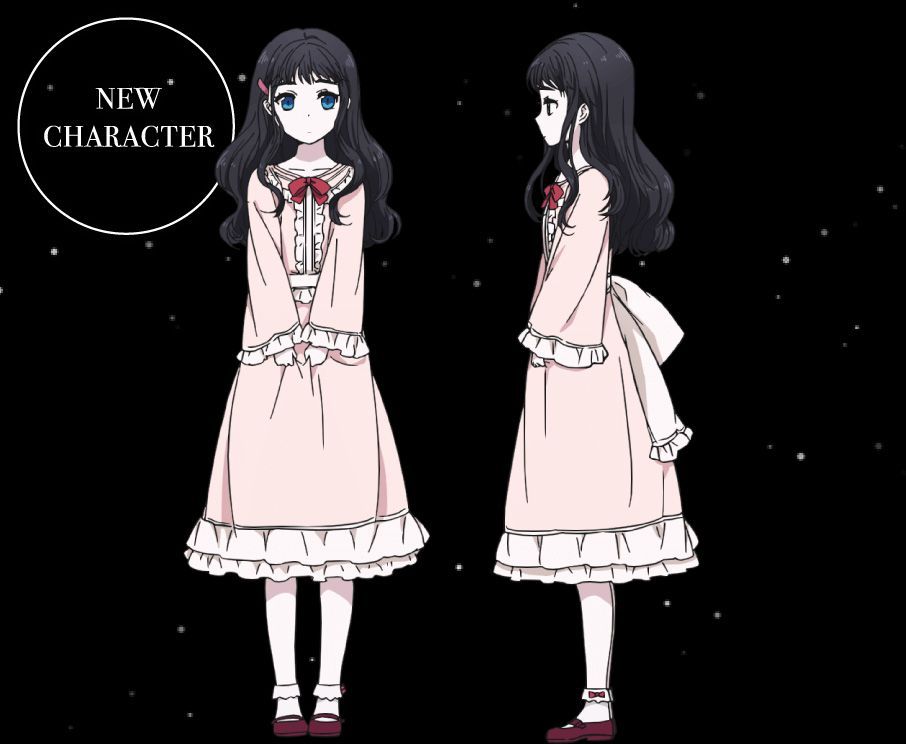 The main cast of the TV anime will return for the movie:

Here is the film’s synopsis:

The seasons have changed, and it will soon be the second spring. The poor student older brother Tatsuya and the honor student younger sister Miyuki have finished their first year at their magic high school, and are on their spring break. The two go to their villa on the Ogasawara Island archipelago. After only a small moment of peace, a lone young woman named Kokoa appears before them. She has abandoned the Naval base, and she tells Tatsuya her one wish.

Mahouka Koukou no Rettousei (The irregular at magic high school) began as an online novel series written by Tsutomu Satou that ran from 2008 till 2011 for a total of 6 volumes. The supernatural school series was then picked up by Dengeki Bunko and under their imprint since July 2011 – with Kana Ishida illustrating. To date a total of 19 volumes have been published, the latest on March 10th. The series was adapted into an anime series during the Spring 2014 season for a total of 26 episodes; produced by Madhouse (Death Note, Hellsing Ultimate) and directed by Manabu Ono (A-Channel, Kyoukaisenjou no Horizon).

Magic has been recognized and analyzed over the last century. What was once the realm of folklore and tales is now a formalized practice and applied science. And magicians—those capable of using magic to its fullest potential—hold the power to change the world on every conceivable level.

Mahouka Koukou no Rettousei follows Tatsuya Shiba, a magician who excels at magical combat and technical knowledge, and Miyuki Shiba, his sister and the heir of the Yotsuba family who Tatsuya is assigned to protect, as they begin their first day at a school for magicians known as First High School. However, the school segregates the students based on their entrance exam scores, with the best students (known as “Blooms”) being assigned to First Course and the worst students (known as “Weeds”) being assigned to the Second Course. Due to the exams not accounting for his talents, Tatsuya is placed in the Second Course, making him an irregular student within the magic high school. 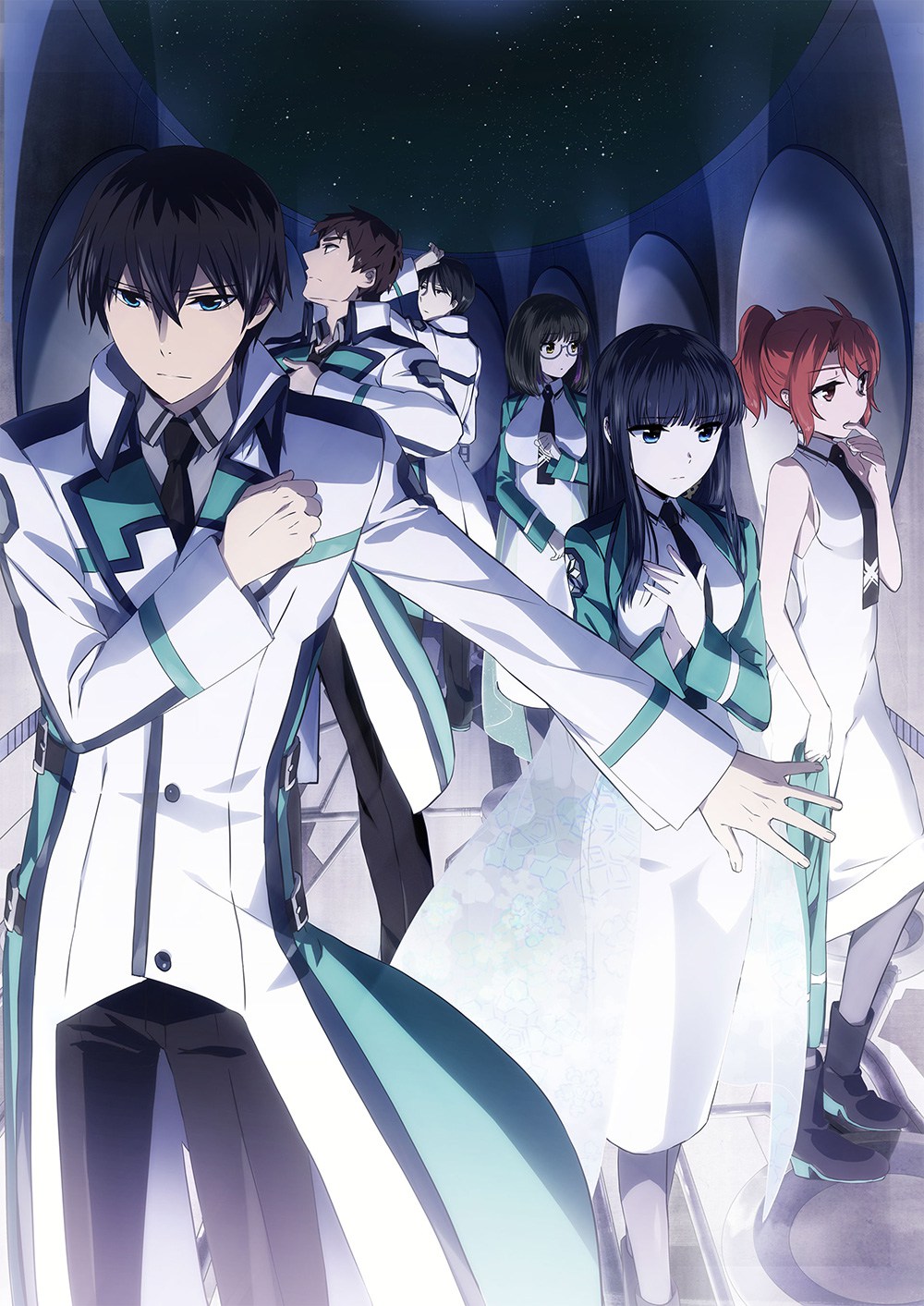