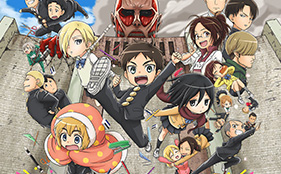 It has been revealed that an anime adaptation of Attack on Titan: Junior High the parody manga written and illustrated by Saki Nakagawa, based on the original manga by Hajime Isayama, will be receiving a TV anime this October. 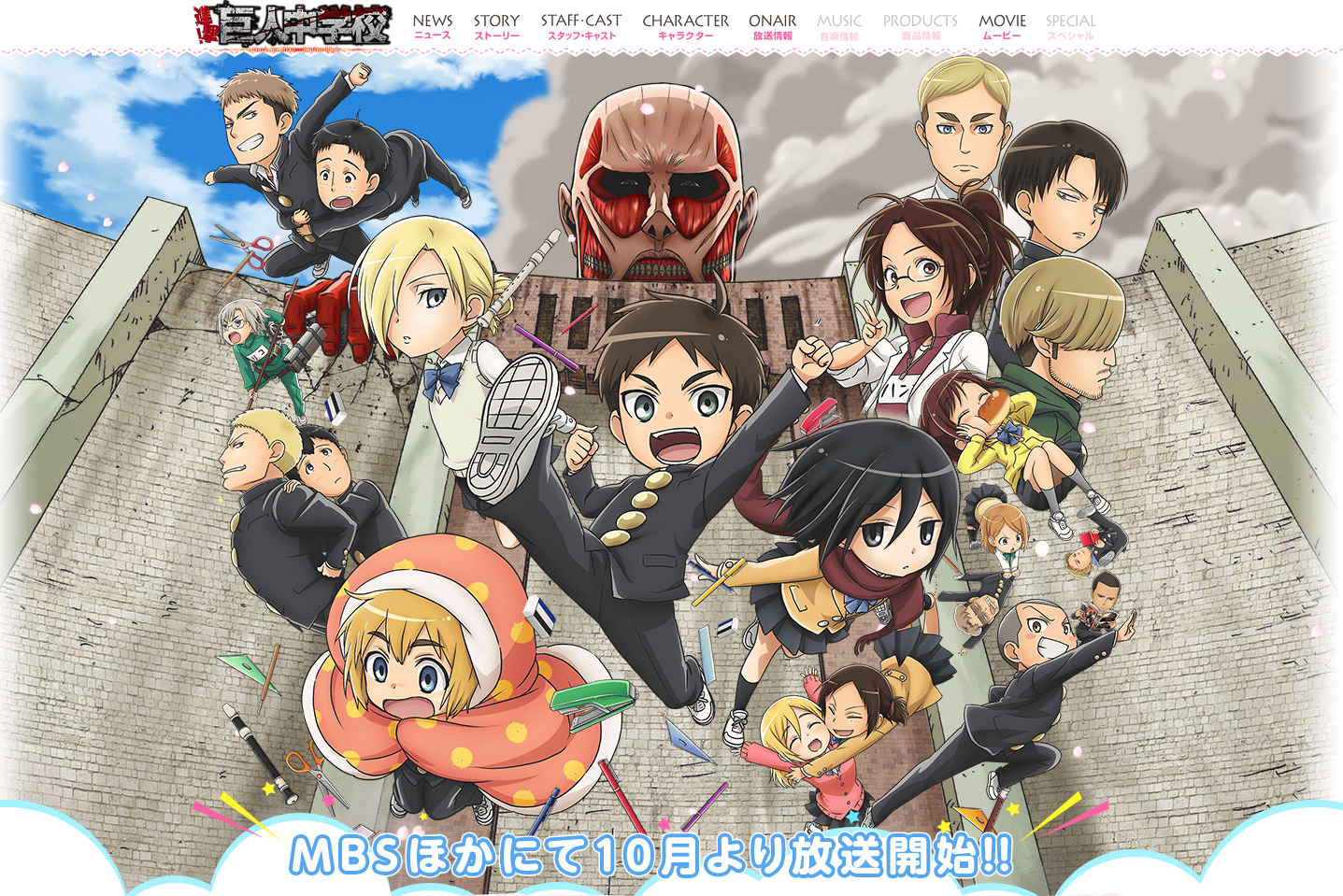