A brand new visual has been revealed for the upcoming Digimon Adventure Tri. anime series. The new visual itself showcases two of the main Digimon that will appear in the anime, Omegamon and Alphamon as they clash. 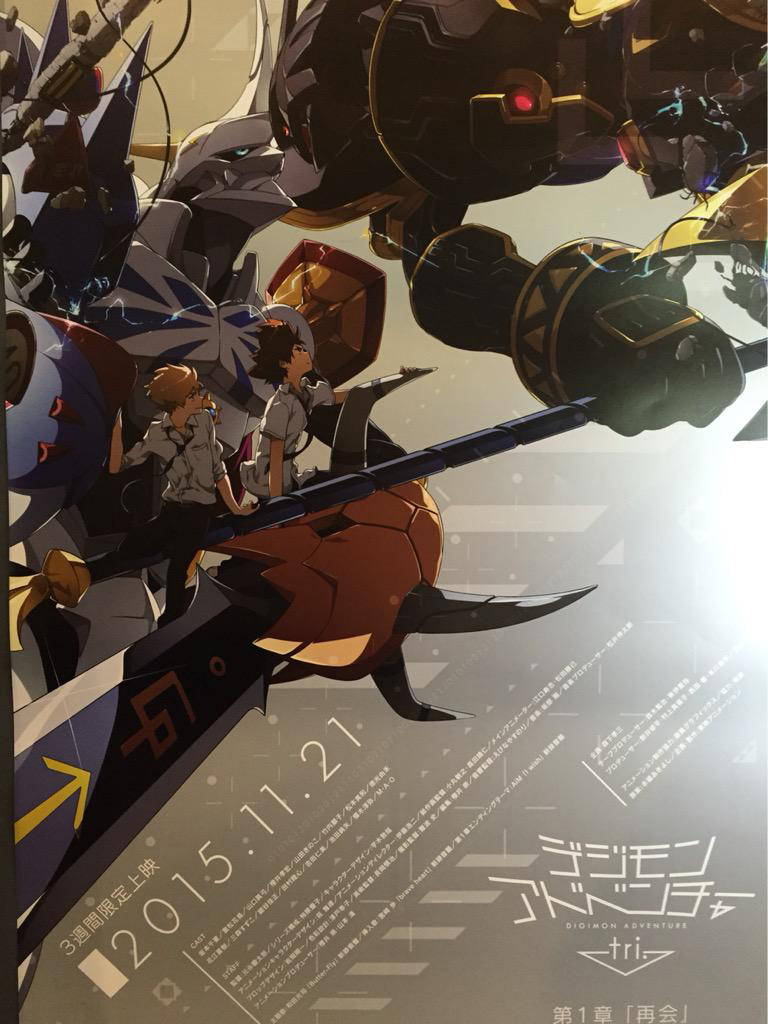