In a recent interview with Antenna Japan Kawakubo Shintaro, the editor of Hajime Isayama’s Shingeki no Kyojin (Attack on Titan), has revealed that the manga will not be slowing down anytime soon. Since the manga started in 2009 and it has been 6 years, the comment is consistent with Isayama’s recent claim that the story is approximately “60% finished,” which is still approximately 3 more years left until the manga’s completion. 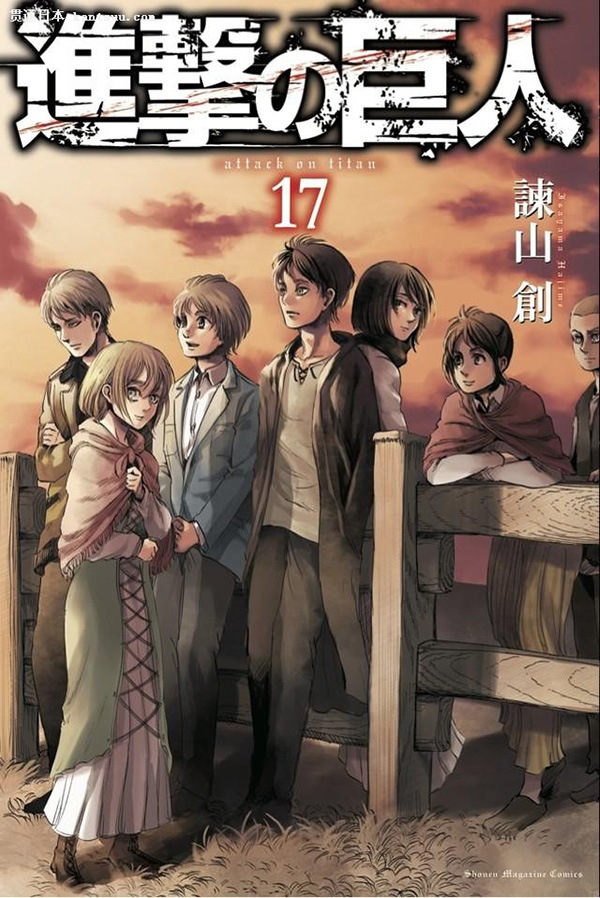 Another piece of information from the interview is that Shintaro wanted Isayama to draw the manga to appeal to the greater audience. The two argued about this topic for an entire year as Isayama wanted to create an impactful manga. 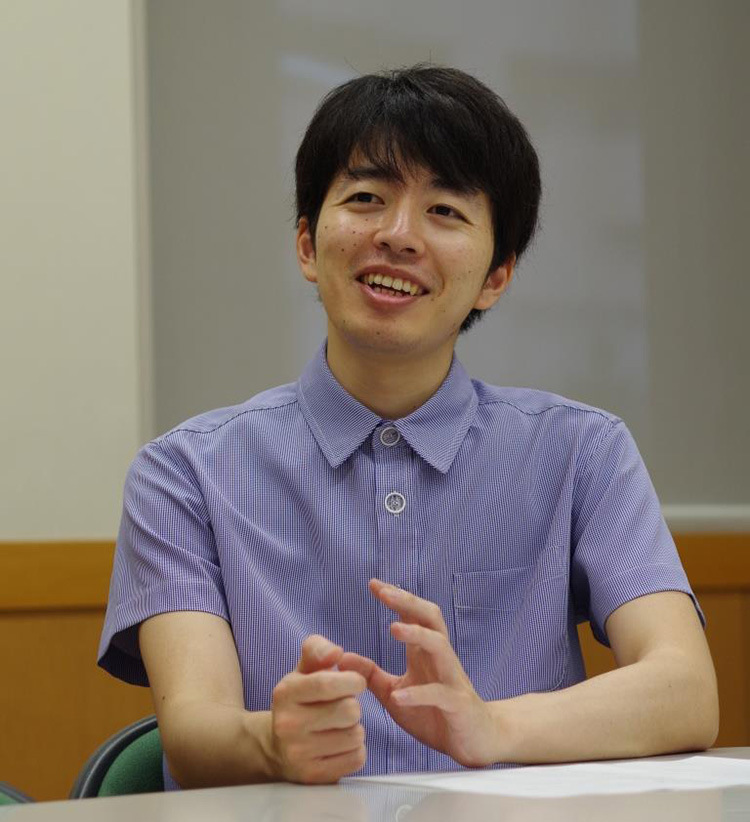 In addition to this, the first visual for the second TV anime season was released this January and it was also revealed that the second season of Attack on Titan will be airing sometime in 2016.