It was revealed at the end of the premiere of the Attack on Titan: Crimson Bow and Arrow (Shingeki no Kyojin Movie 1: Guren no Yumiya) compilation film that the second season of the Attack on Titan (Shingeki no Kyojin) TV anime has been slated to air in 2016, where the manga is expected to reach its 20th volume. The anime’s second season was earlier revealed to be in early pre-production.

The film also revealed the release date for the second compilation film, Attack on Titan Part II: Wings of Freedom (Shingeki no Kyojin Kouhen ~Jiyuu no Tsubasa~) which will be out in Japanese theatres on June 27th next year.

The first compilation film covers the first 13 episodes of the anime. The second film will cover the last 12 episodes. The films will not just be the original series edited into a movie length feature, as there will be some changes. The movie will feature new audio with a 5.1 surround sound remaster, and a complete redubbing with the same cast members. 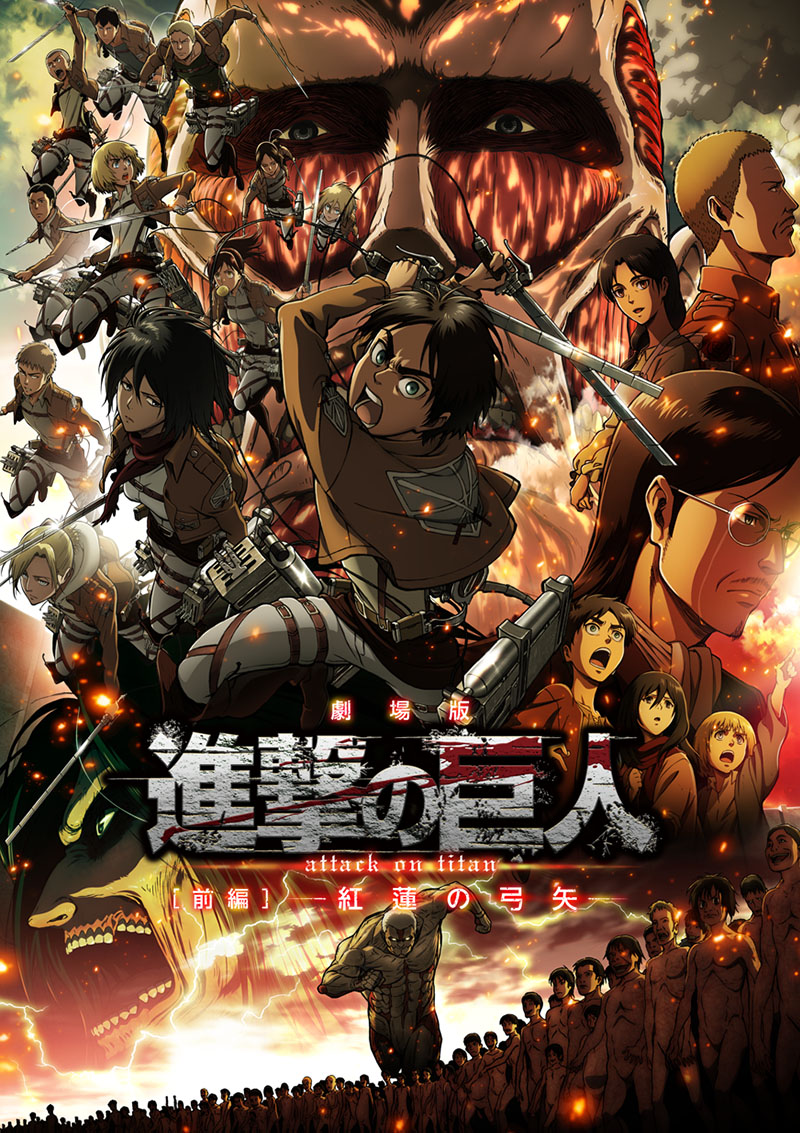 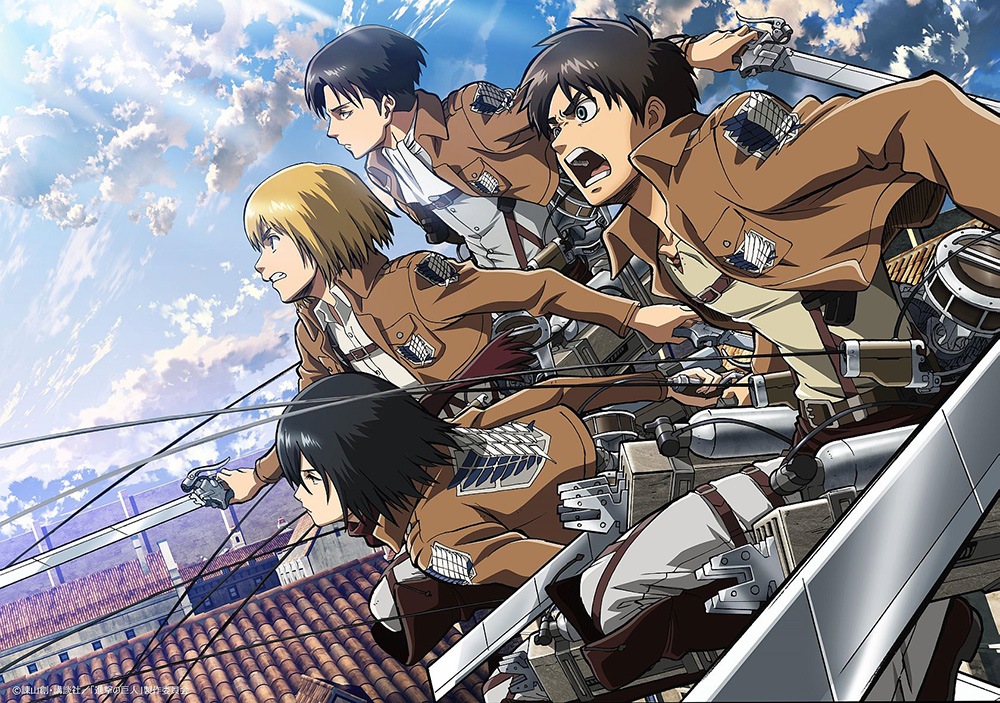 The second season of the anime adaptation of Hajime Isayama’s Attack on Titan (Shingeki no Kyojin) will be airing in 2016. More information about the anime will be revealed in the upcoming months.