The official website of the upcoming anime adaptation of Mimana Orimoto’s Bakuon!! manga series has launched, revealing that it will be a TV anime scheduled for a 2016 broadcast. 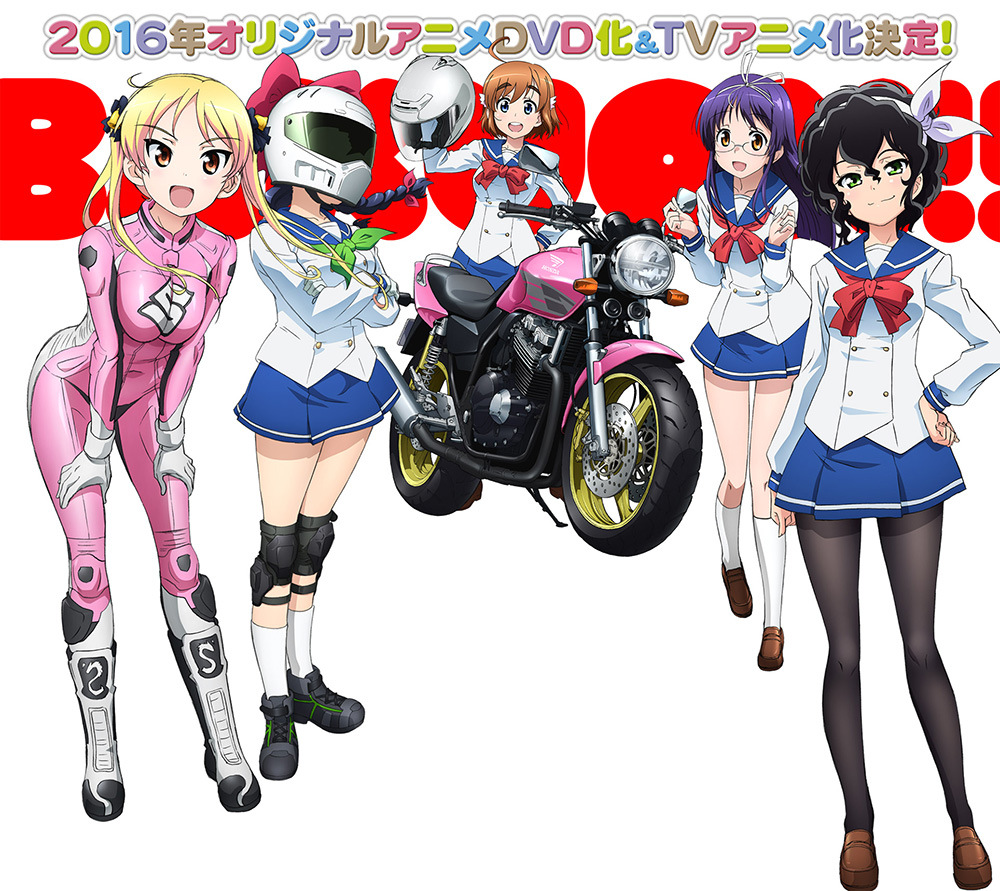