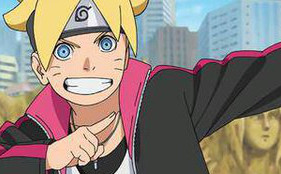 Boruto, the sequel manga to Masashi Kishimoto’s iconic shounen manga Naruto caused a lot of excitement at 2015’s Jump Festa during its series announcement. While Shounen Jump officials stated the manga would release in spring, with a rumor of a march release,  Shueisha announced on the official website that the final release date for the manga is set for May 9th of this year. The series will begin in the 23rd issue of Weekly Shounen Jump with a monthly serial release. The manga is centered around Boruto Uzumaki, the son of Naruto Uzumaki and Hinata Hyuuga, and the cast of characters in the newest generation in the Hidden Leaf village.

Unlike the original Naruto manga, written and illustrated by Masashi Kishimoto, his assistant Mikio Ikemoto has decided to take the front seat with illustrating alongside novelist and game designer Ukyo Kodachi. While the Boruto manga is to be supervised by Kishimoto, his newest original spin-off  is to be published in a combined issue of Shounen Jump to be released on April 25th. 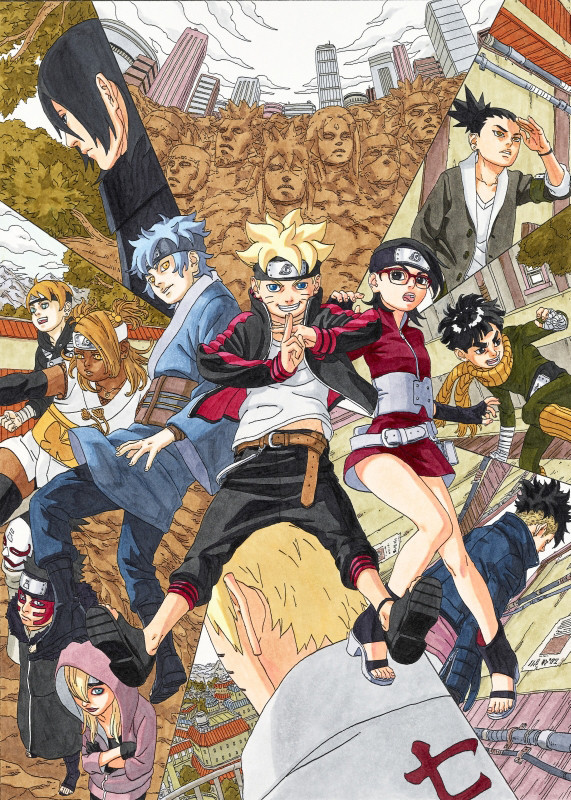