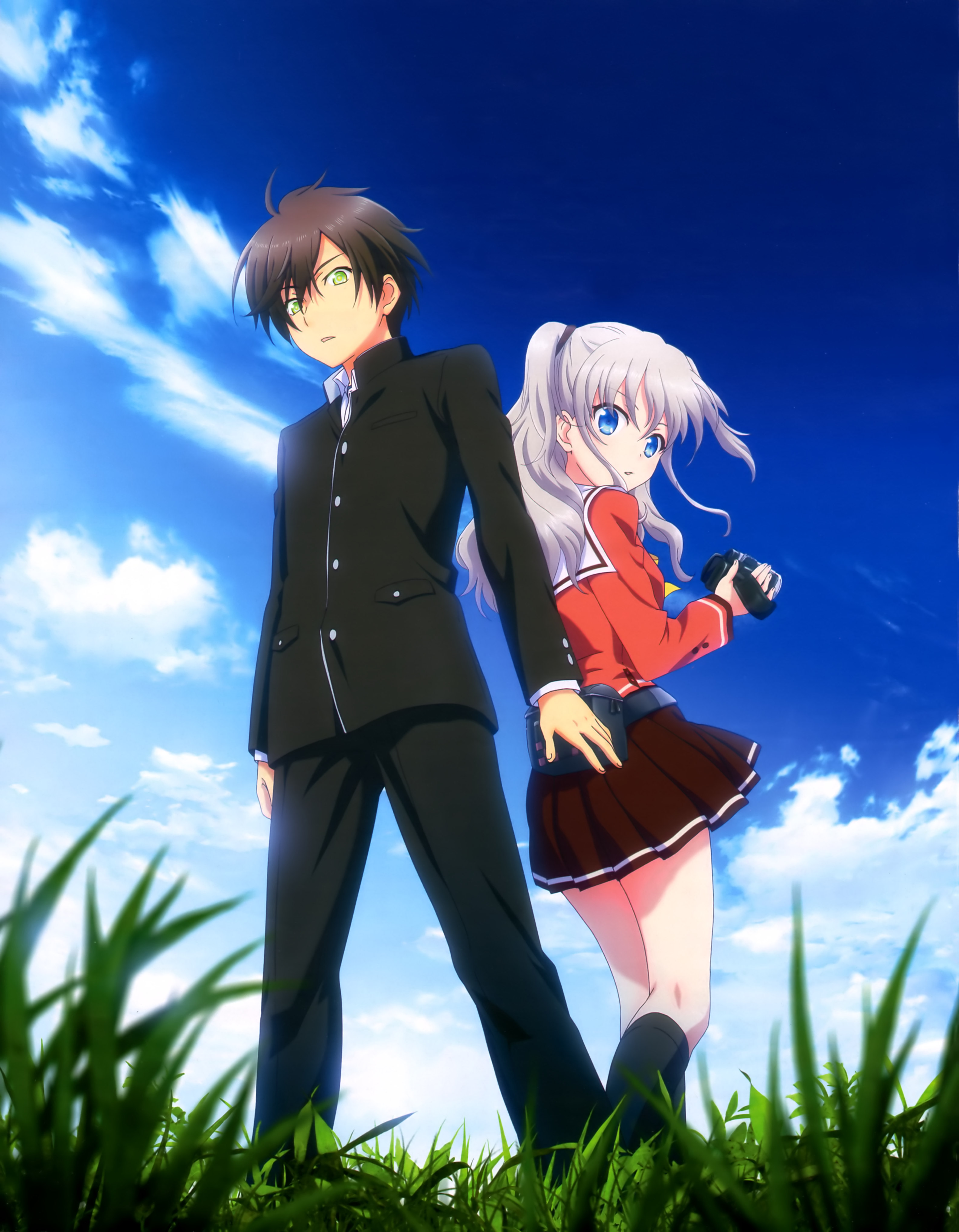 Recently the official website for the Charlotte anime revealed a new key visual. The anime will be airing this July during the Summer 2015 anime season.

The Charlotte anime will be airing this July during the Summer 2015 anime season. More information will be revealed in the upcoming months in Dengeki G‘s Magazine and on the anime’s website.