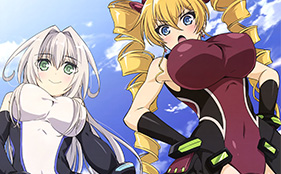 A new visual for the upcoming TV anime adaptation of Jun Misaki’s light novel series Hundred has been featured as a poster in the May 2016 issue of Megami. This issue can be purchased here (get 5% off with coupon code MOE-N3Y-4YW0QK). 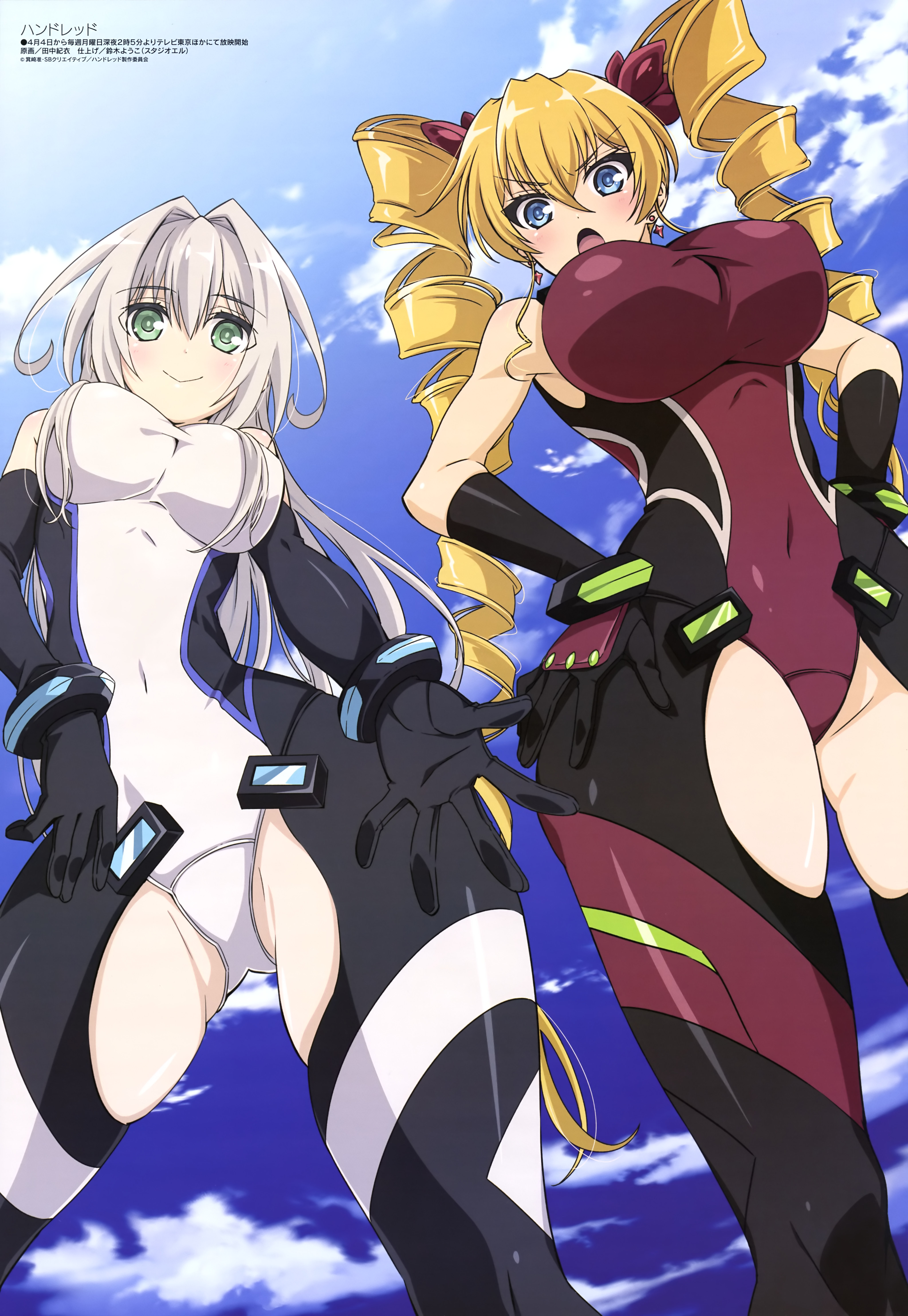 In addition to this, a new key visual was also revealed:

Hundred is a Japanese light novel series written by Jun Misaki and illustrated by Nekosuke Okuma. SB Creative has published seven novels since December 15, 2012 under their GA Bunko imprint. A manga adaptation with art by Sasayuki was serialized in Fujimi Shobo’s shounen manga magazine Monthly Dragon Age between 2013 and 2014. An anime adaptation has been announced. Among the cast members of the anime series was Miyu Matsuki, who recently died in October 27, 2015, five months after the announcement. The TV anime adaption is set to air in April 2016.