The Gundam: G no Reconguista website has been updated with an unknown countdown timer that counts down to June 23, 10 am JST. The anime itself is an original TV series and will begin airing from October. 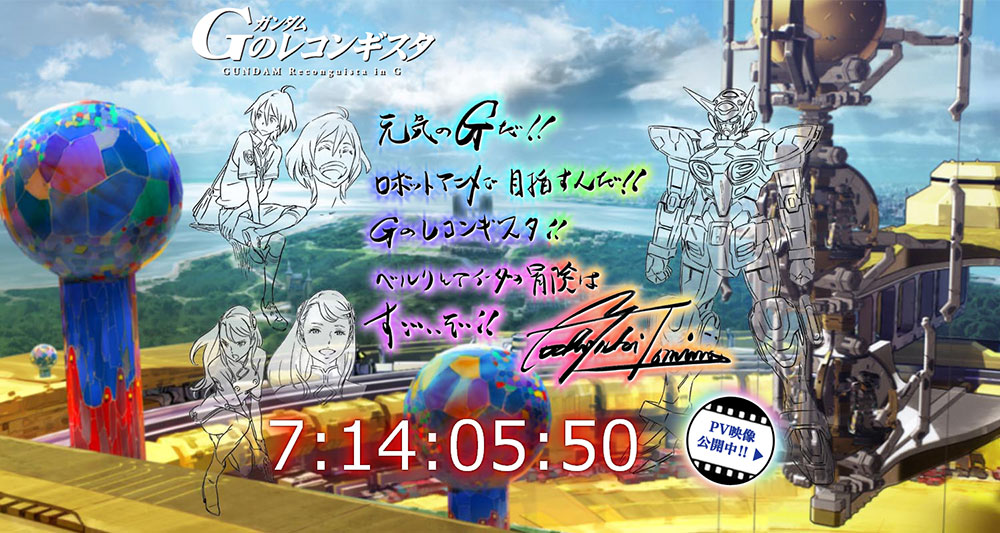 Yoshiyuki Tomino, the creator of Mobile Suit Gundam and the entire Gundam franchise, will be helming the anime. He recently spoke in an interview and stated that Gundam: G no Reconguista will be a 2 cour show, covering two seasons. The series itself was announced as part of Gundam’s 35th anniversary. It was revealed alongside Gundam: The Origin and the final episode of Mobile Suit Gundam Unicorn.

The anime’s official website has relieved the production crew for the series:

Here is the anime’s first visual: 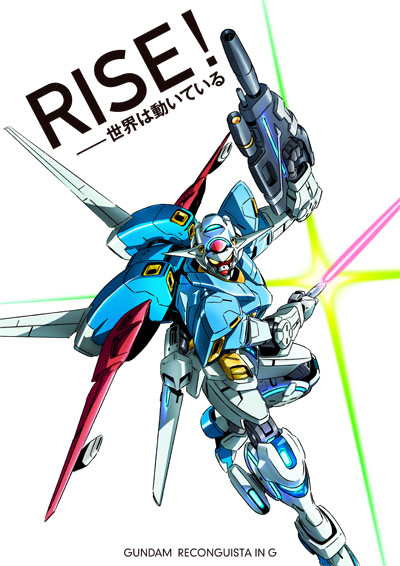 A synopsis of the series from MAL:

It is set in “Reguild Century,” the era set after the Universal Century, and it will follow the adventures of a pilot trainee named Beruri Zenamu in Capital Guard, an organization protecting a space elevator.

Gundam: G no Reconguista will be airing from October, during the Fall/Autumn 2014 anime season. More information about the series will be revealed on June 23.