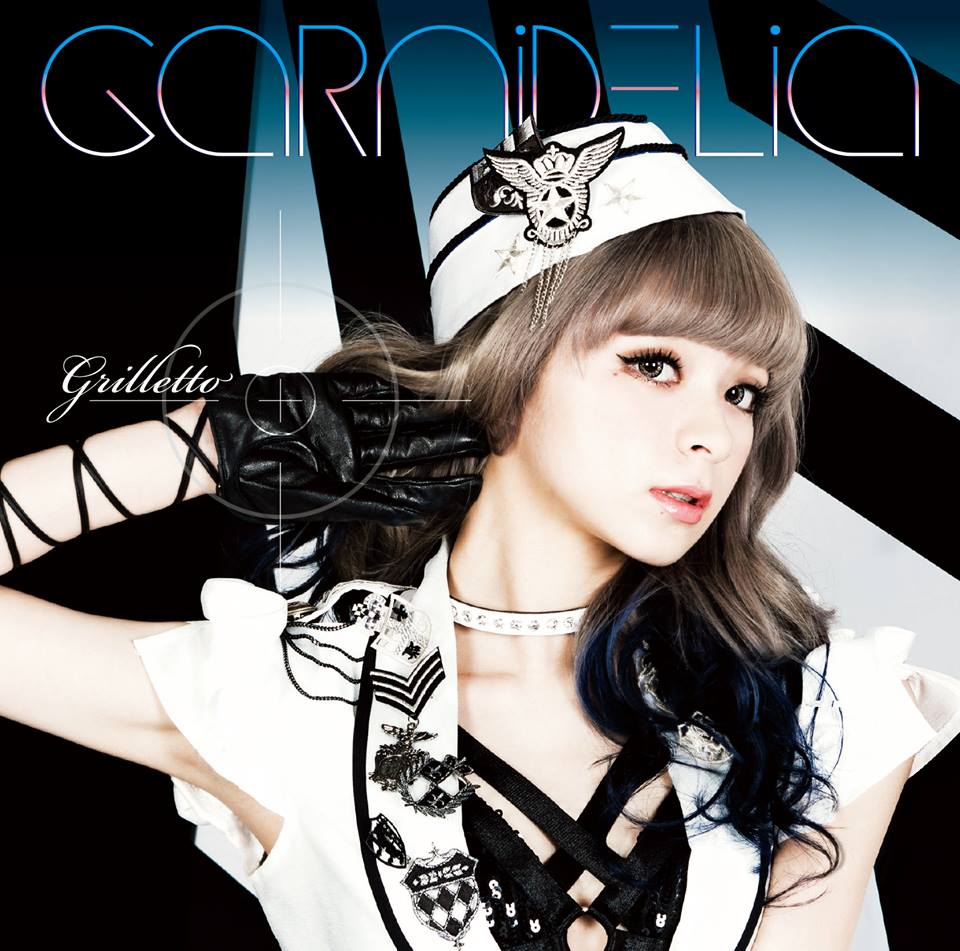 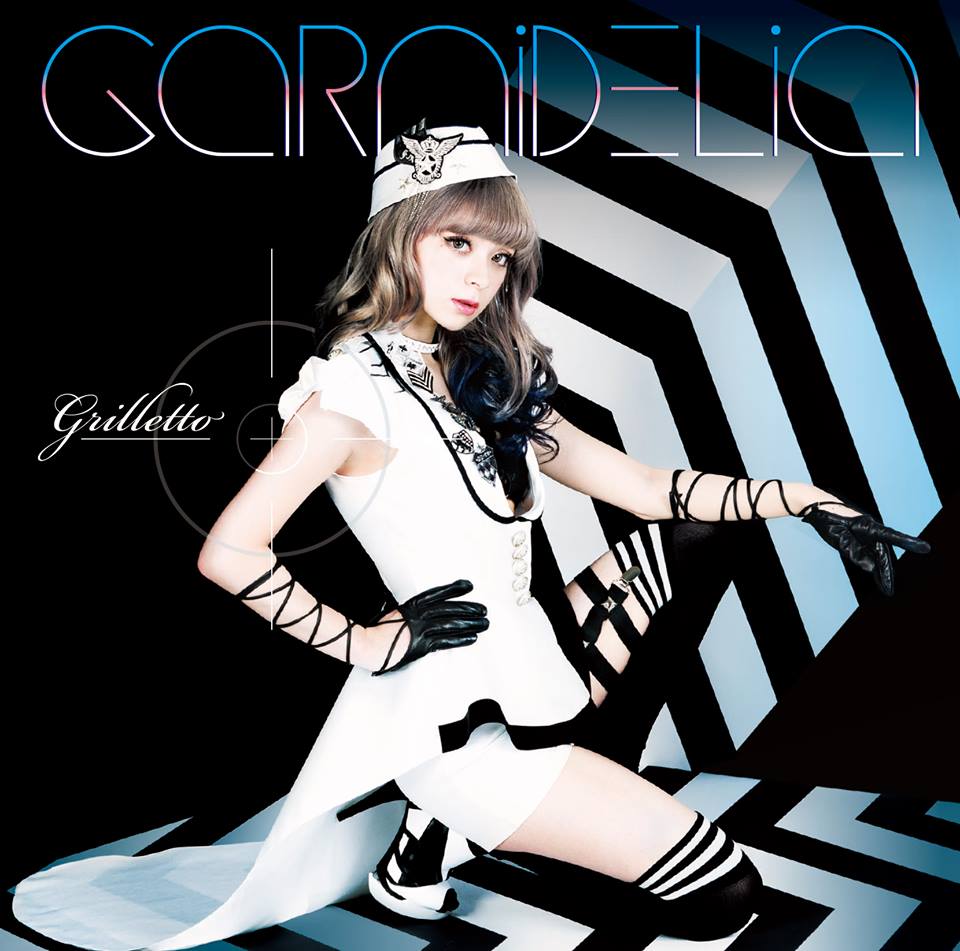 GARNiDELiA is a music unit composed of MARiA, a female vocalist and toku, a music composer. Toku, a music composer/sound producer who wrote and arranged hit songs of Angela Aki, LiSA, An Café and others. MARiA, an internet born singer who performs with several musicians such as Jin (vocaloid producer), as guest vocal. The two met each other in 2010 and formed GARNiDELiA.

The videos MARiA has uploaded on the internet has exceeded more than 2 million views. Her professional skill as a singer cultivates her reputation. Besides singing, she can also dance and her activities are diverse. Her first video as a dancer “Girls” reached the 650.000 views.

Meanwhile Toku the composer, his signature song “SPiCa” has reached over 2 million views on the internet, and the total views of all his songs exceeds 10 millions views. Their collaborative song “COLOR” they made before forming GARNiDELiA was chosen to be the theme song for the famous anime “Freezing”.

While their diverse activities are attracting a lot of attention, their major debut in spring 2014 with their single “ambiguous” which was the second opening song of the popular anime series “Kill la Kill”.

Synopsis for Mahouka Koukou no Rettousei from Haruhichan.