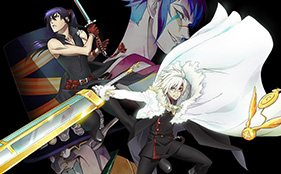 The official website of the 2016 TV anime adaptation of Katsura Hoshino’s D.Gray-man manga, D.Gray-man Hallow, has revealed that the upcoming anime will start its broadcast from July 5th. Additionally, the anime will run for a total of 13 episodes. 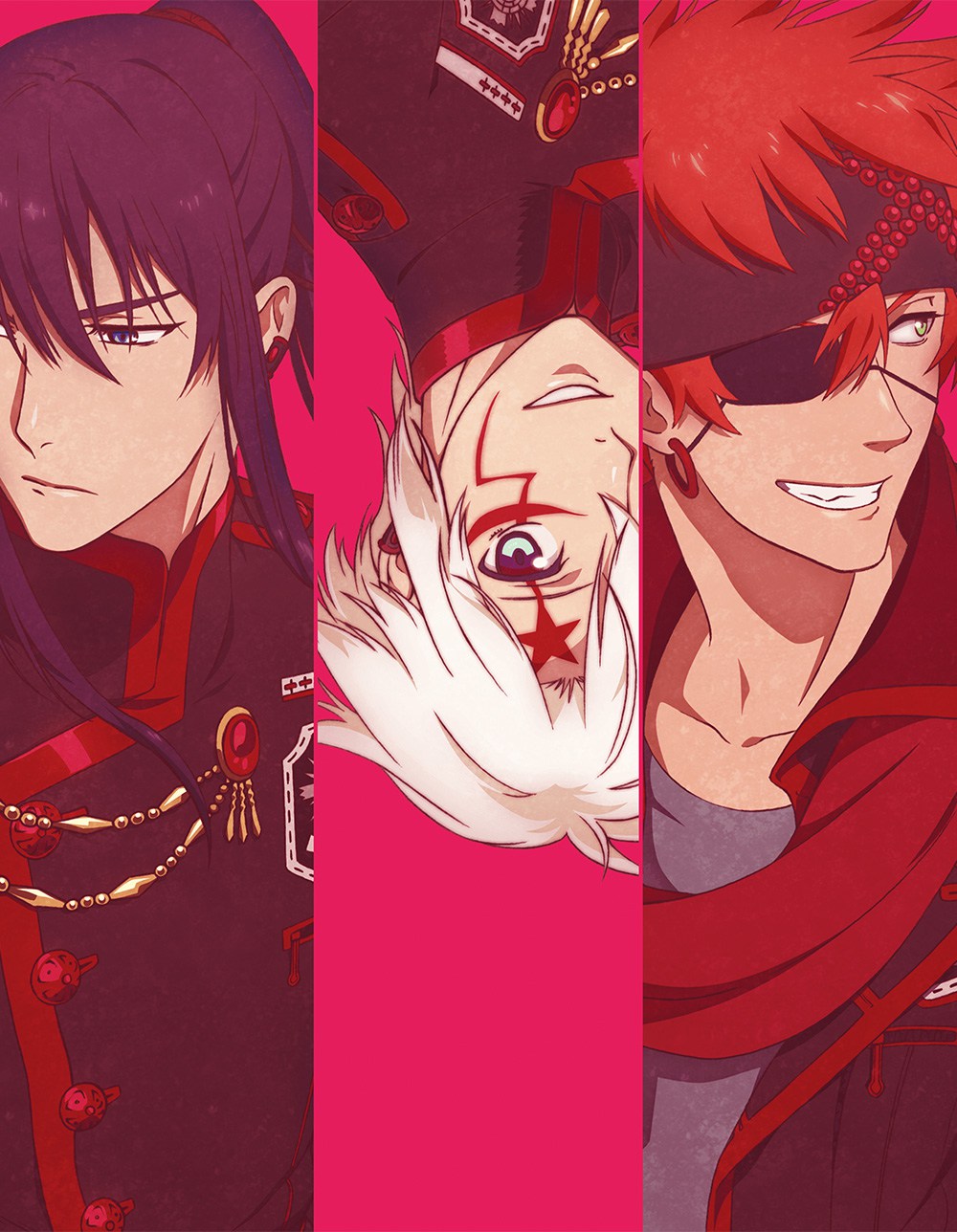 The first episode of D.Gray-man Hallow will air on Tuesday, July 5th on TV Tokyo, TV Osaka, and TV Aichi at 1:35am JST, and every Tuesday after for 13 episodes. The anime will also air on BS Japan on the 6th at 12:58am JST.

There will be a total of 6 Blu-ray and DVD volumes of the anime, with the first volume containing the episode 1-3 of the anime. Every volume thereafter will have 2 episodes each, making the anime 13 episodes long. 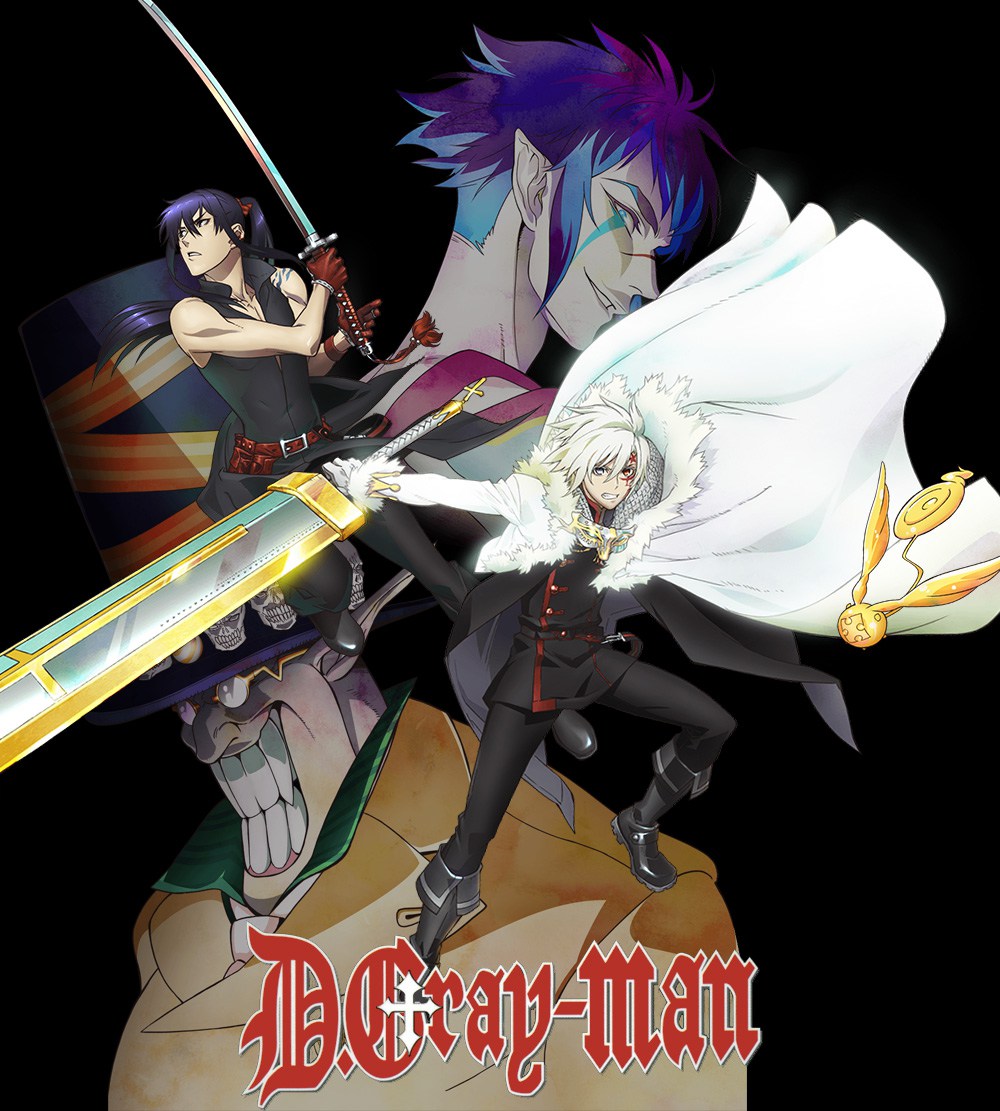