With the upcoming anime adaptation of Kotoyama’s Dagashi Kashi manga on the way, Pony Canyon is promoting the series at Comiket 89 with sales of a set of buttons, but they’ll be distributing a free item in keeping with the series theme. Branded Orion’s Cocoa Cigarette (sticks of sugar shaped like cigarettes). 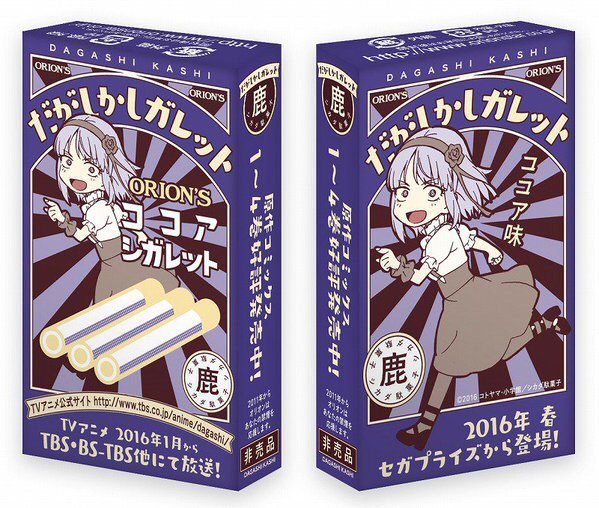 Here’s some of the goods being sold at Comiket 89:

CD cover art for the opening theme song “Checkmate!?” by the 19-year-old singer Michi has also been previewed. 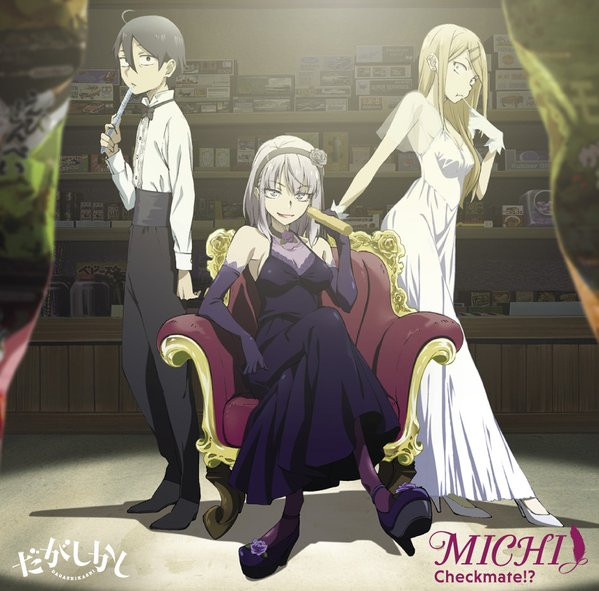 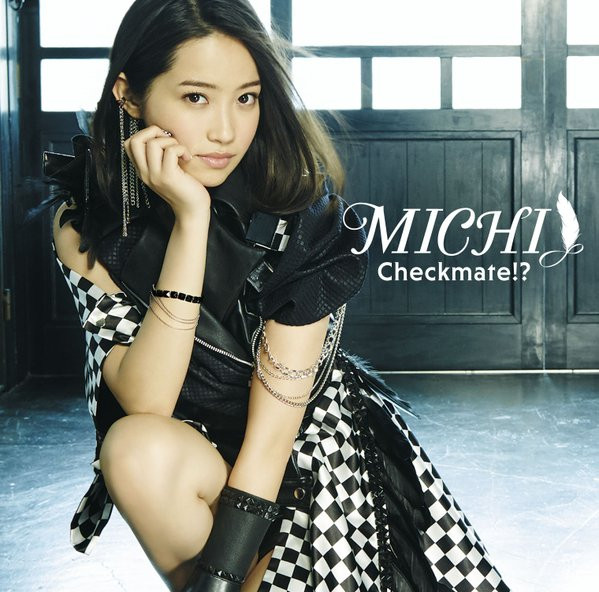 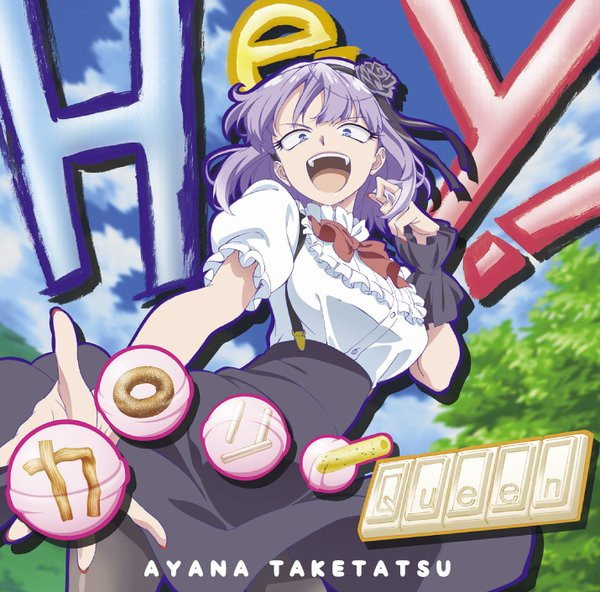 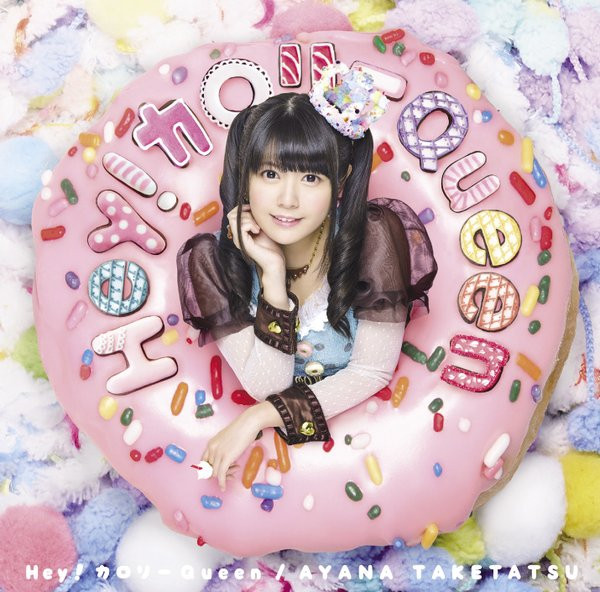 In addition to this, the official website for the upcoming anime adaptation of Kotoyama’s Dagashi Kashi manga began streaming the second promotional video on Monday.