Japanese website Amiami have updated their website with a hug pillow of Hestia and Ais Wallenstein from Fujino Omori’s Danmachi anime series. Each pillow cover will sell for 10,800 yen ($88.65) each, tax included. 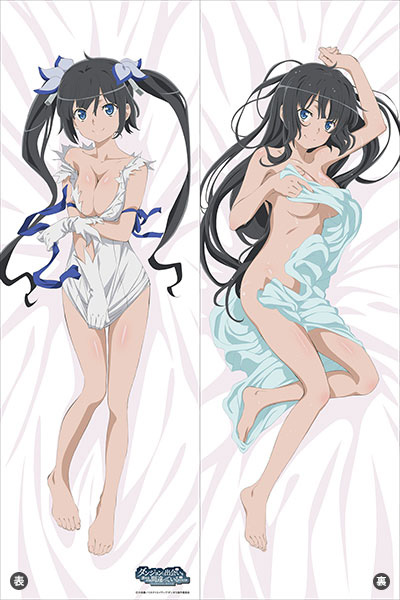 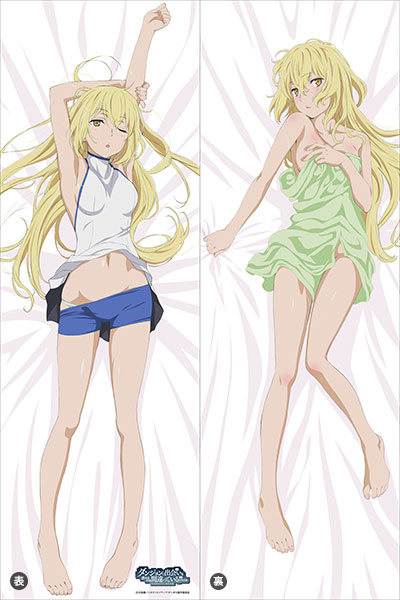 Dungeon ni Deai wo Motomeru no wa Machigatteiru Darou ka?, also known as DanMachi for short, is a Japanese light novel series, written by Fujino Omori and illustrated by Suzuhito Yasuda. SB Creative has published six volumes since January 2013 under their GA Bunko imprint. It has received a spin-off light novel series and three manga adaptations. An anime television series adaptation by J.C.Staff is scheduled to air from April 2015.