The official website of the TV anime adaptation of Fujino Oomori and Suzuhito Yasuda’s Dungeon ni Deai wo Motomeru no wa Machigatteiru no Darou ka? (Is It Wrong to Try to Pick Up Girls in a Dungeon?) light novel series has revealed the air date, new visual and the second promotional video.

The anime will premiere on the following channels:

A brand new promotional video of the anime was also revealed and previews the Opening theme song of the anime, Hey World by Yuka Iguchi:

In addition to this, the anime’s website also revealed earlier the main cast members and the character designs of the anime. The main cast are as follows: 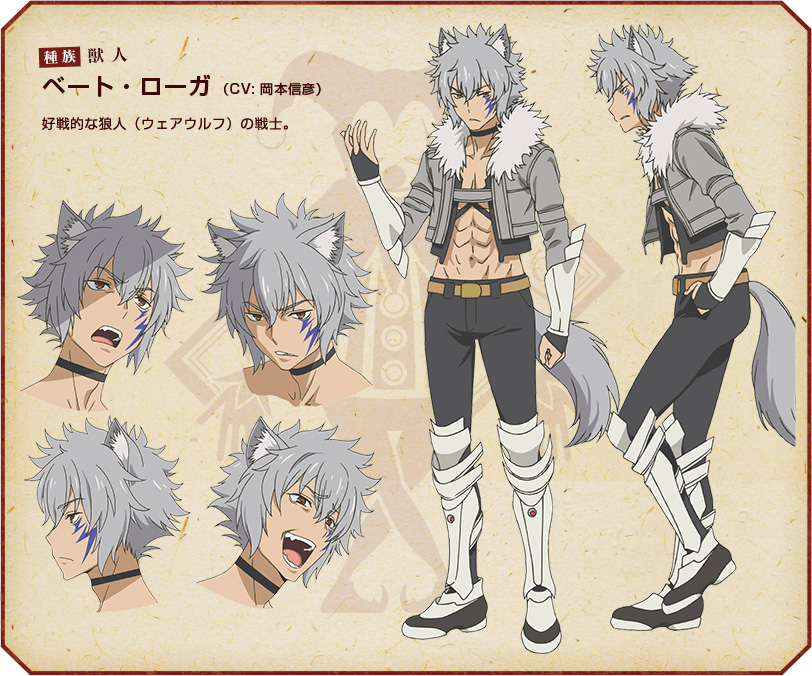 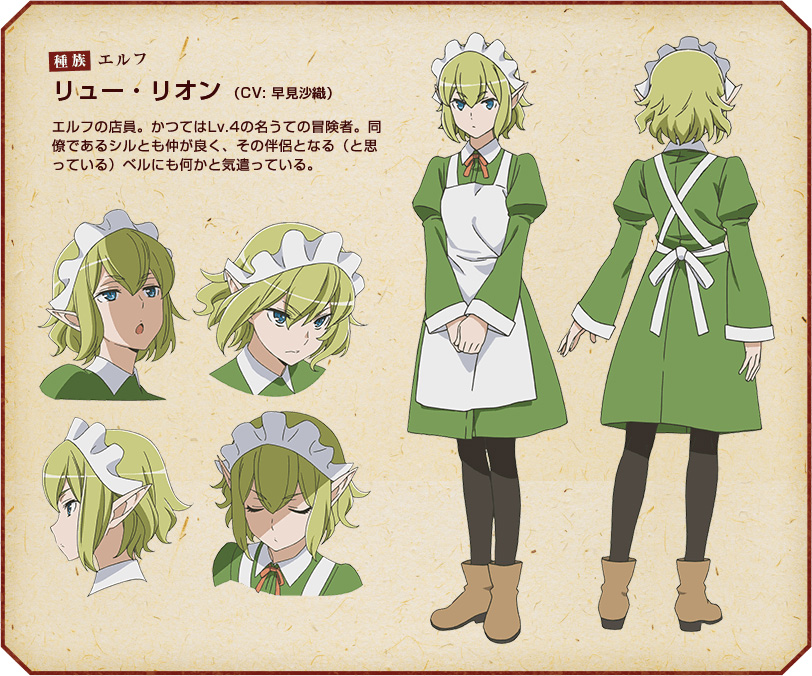 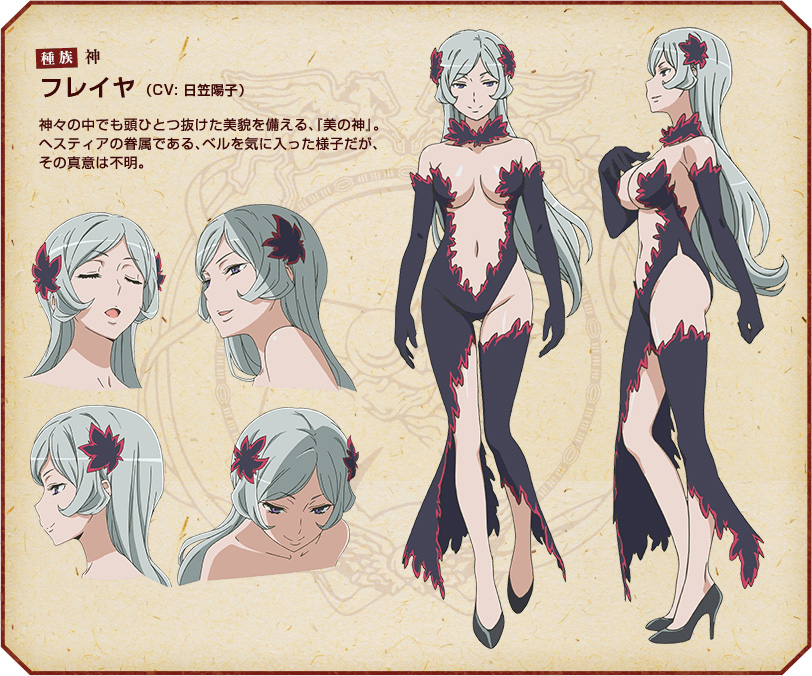 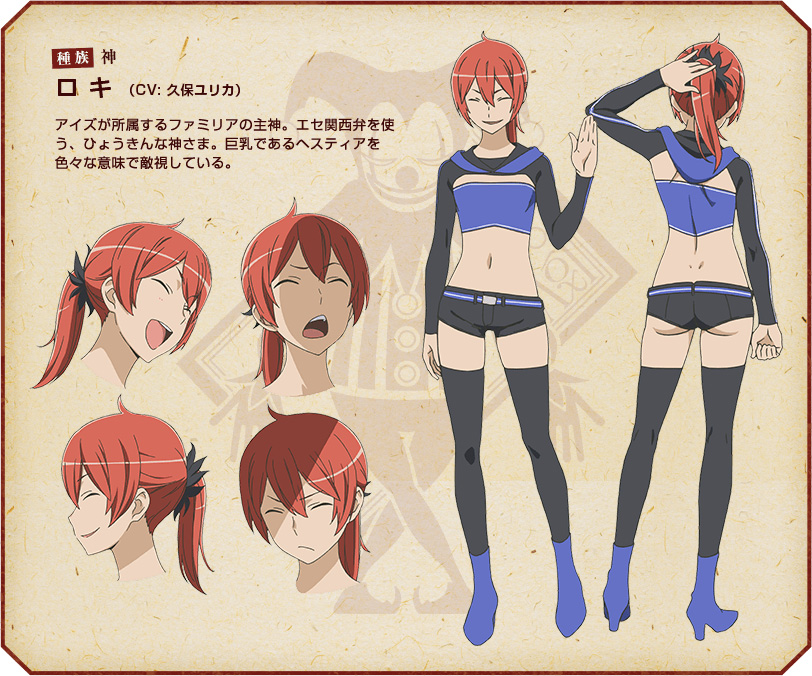 The Opening theme song of the anime will be Hey World by Yuka Iguchi and the Ending theme will be Kanon Wakeshima’s RIGHT LIGHT RISE. 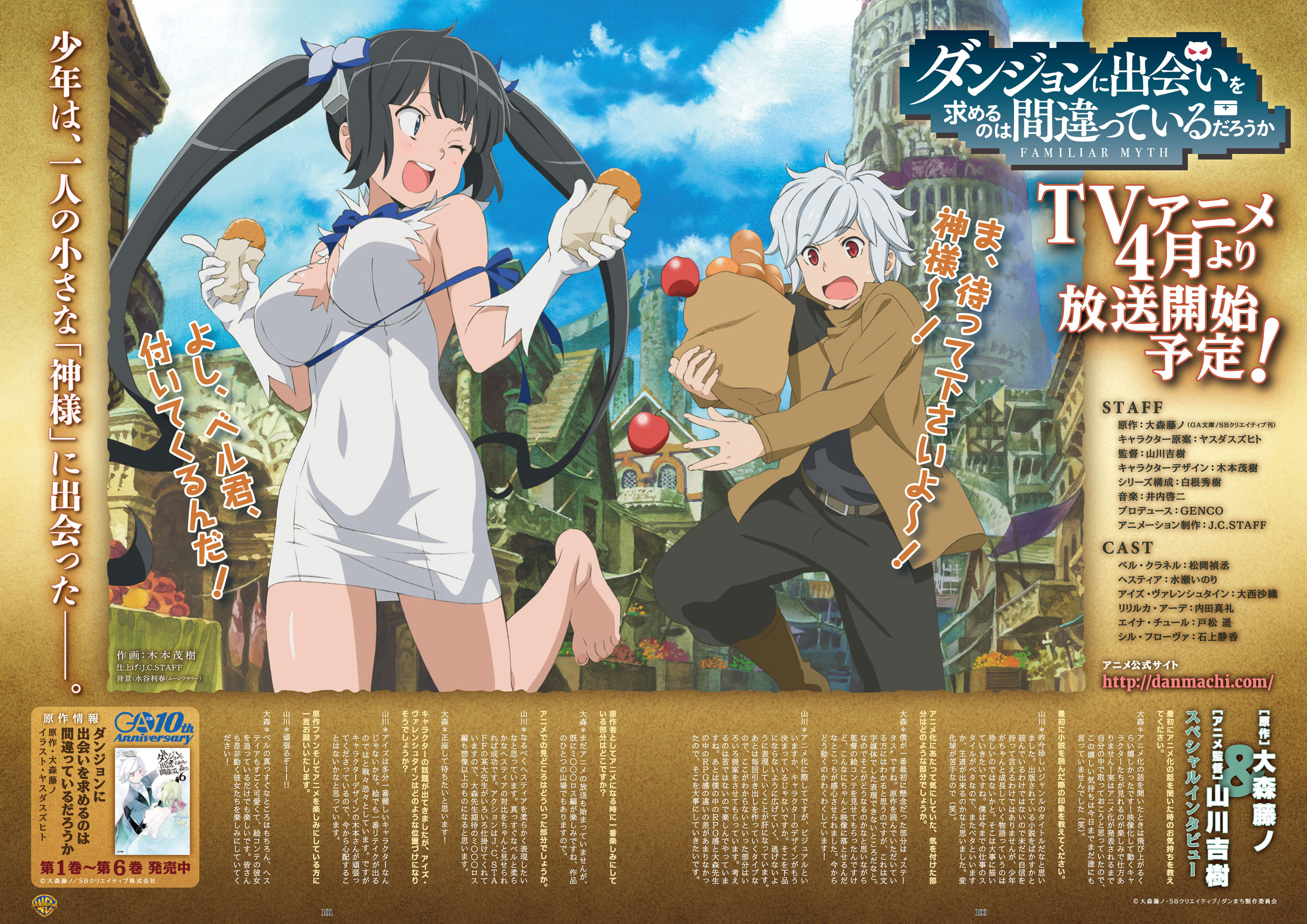 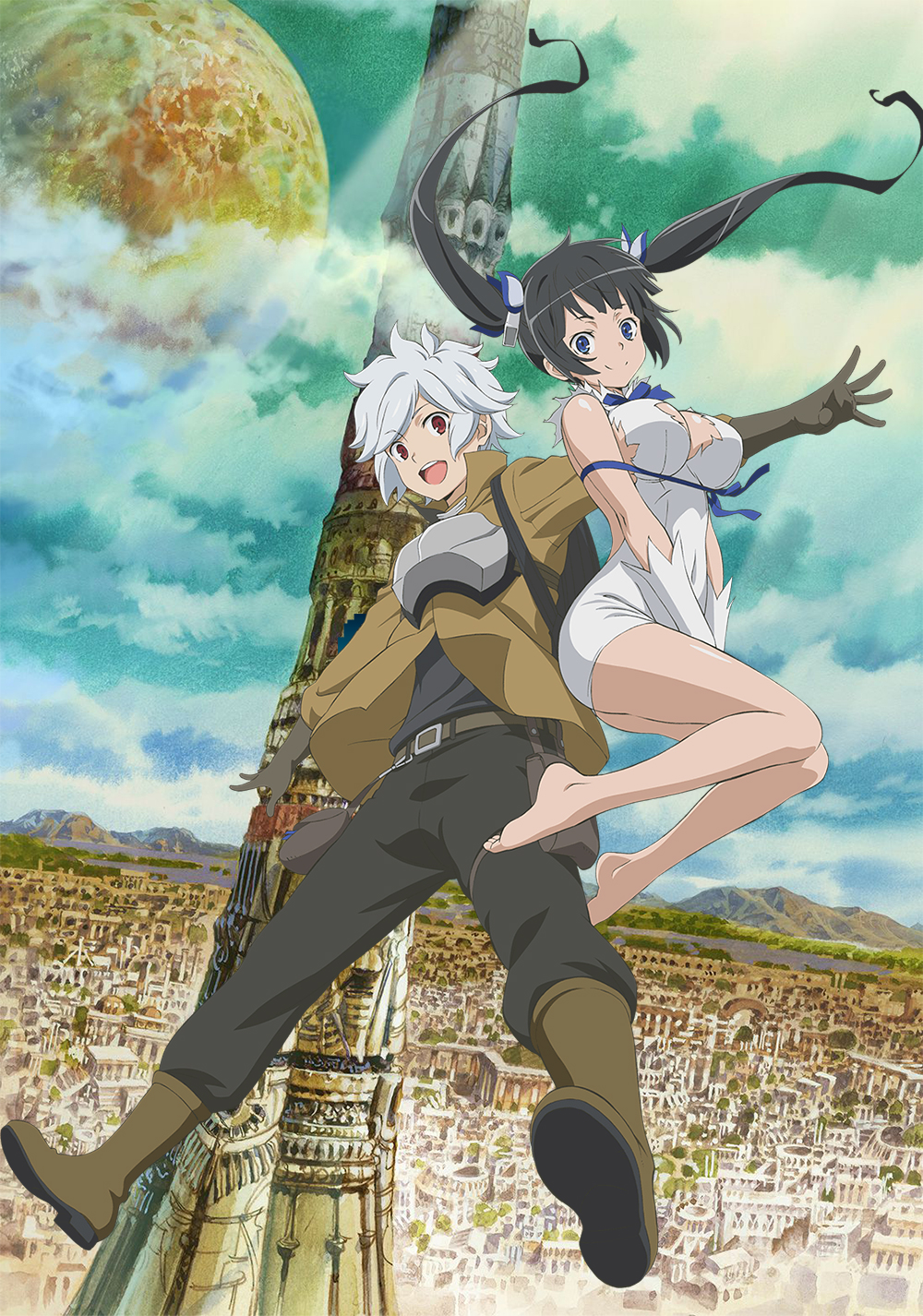 The Dungeon ni Deai wo Motomeru no wa Machigatteiru no Darou ka? anime will be airing from April 4th at 1:05am JST on Tokyo MX during the Spring 2015 anime season.