Previously shown below is the gameplay trailer for Dark Souls 3, the newest edition to the Souls franchise. The strategy heavy, competitive, fast paced action RPG is slated to hit Western audiences in April of 2015. It will be available on PlayStation 4, Xbox One, and PC.

Japan will get the game before anyone else, the release date is set for March 24th, 2016. 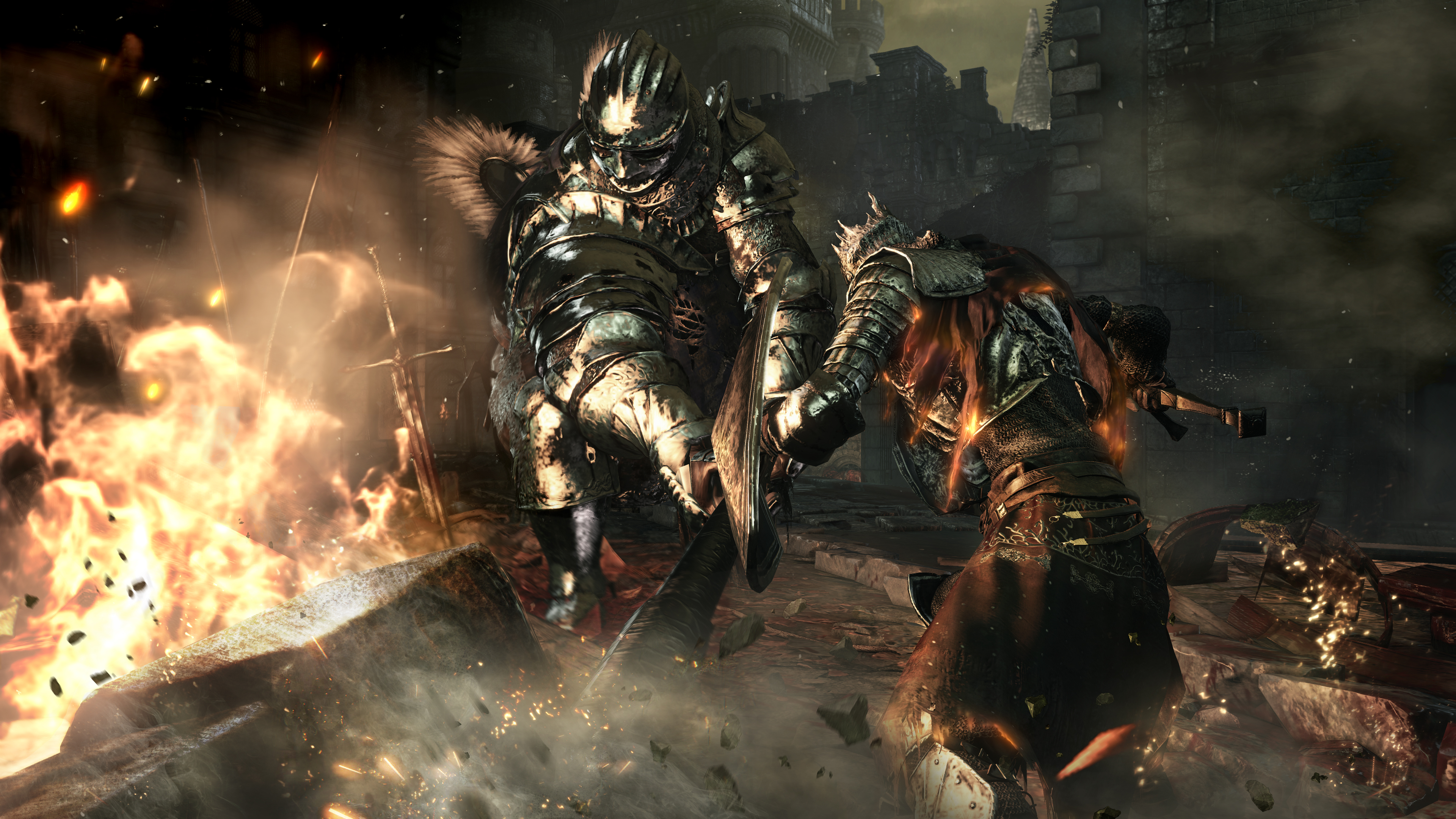 The details from the Bandai Namco press are as follows:

Dark Souls III pushes a deeper sense of role-playing than previous iterations of the series with key additions that provide players with a set of tools and in-game options to customize their gameplay experience. Skills, a new addition to the Dark Souls combat mechanics, adds attack modifiers to each weapon type, allowing players an increased tactical advantage in combat. Increase an axe’s attack power with War Cry or break an enemy’s guard with a quick upward swing from Ready Stance.

The choice of if and when players use these added abilities is up to them. Players will also be able to equip their character with a wide variety of armor sets, medieval weaponry, as well as come across powerful sorceries and miracles as they develop their own personal style of play.

Below is early gameplay footage found on All Games Beta.