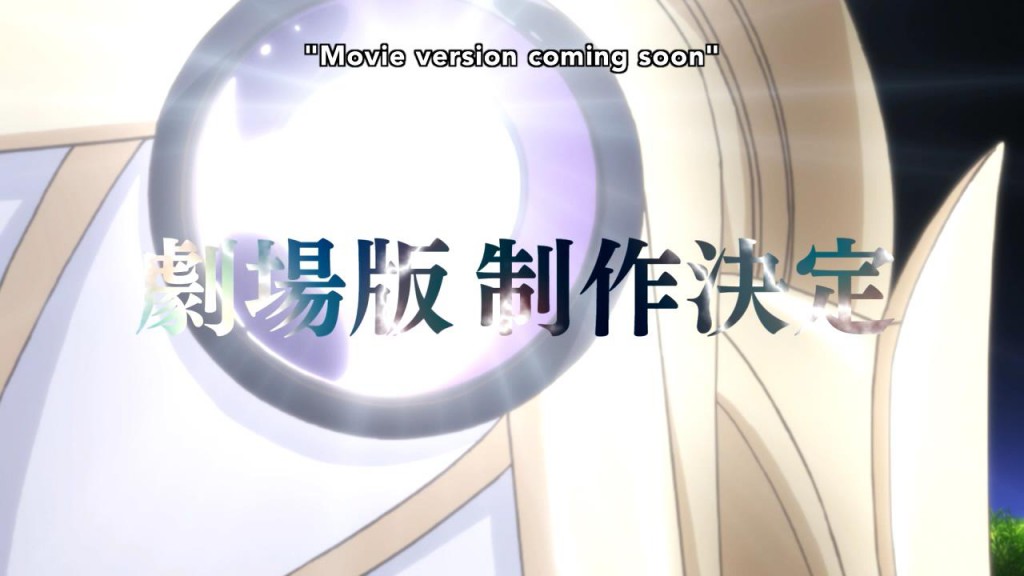 A Date A Live theater version has been decided and the official twitter is thanking its fans for their support. More information about the upcoming Date A Live movie will be announced at a later date. We also have a OVA to look forward to later this year which will be titled “Date A Live: Encore OVA“. The release date for the OVA is December, 9. 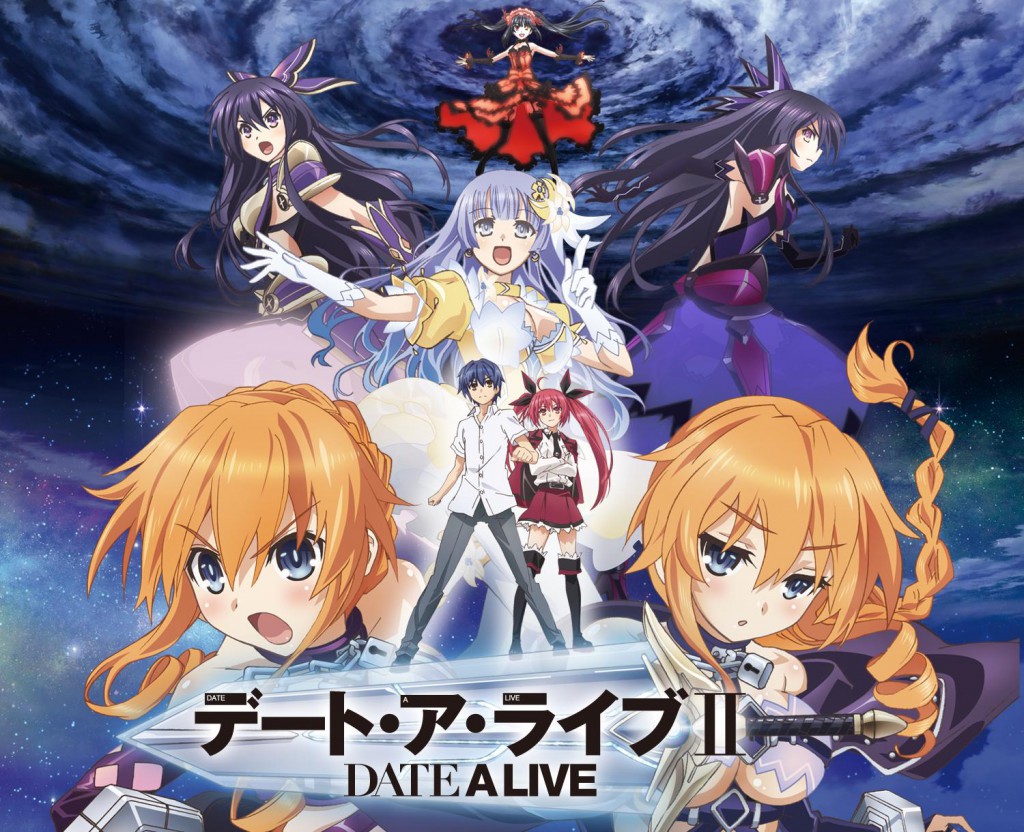