The official website of the Denki-Gai no Honya-san anime has revealed the first new visual as well as the staff members of the upcoming adaptation of Asato Mizu’s manga of the same name, which is scheduled to air this October. 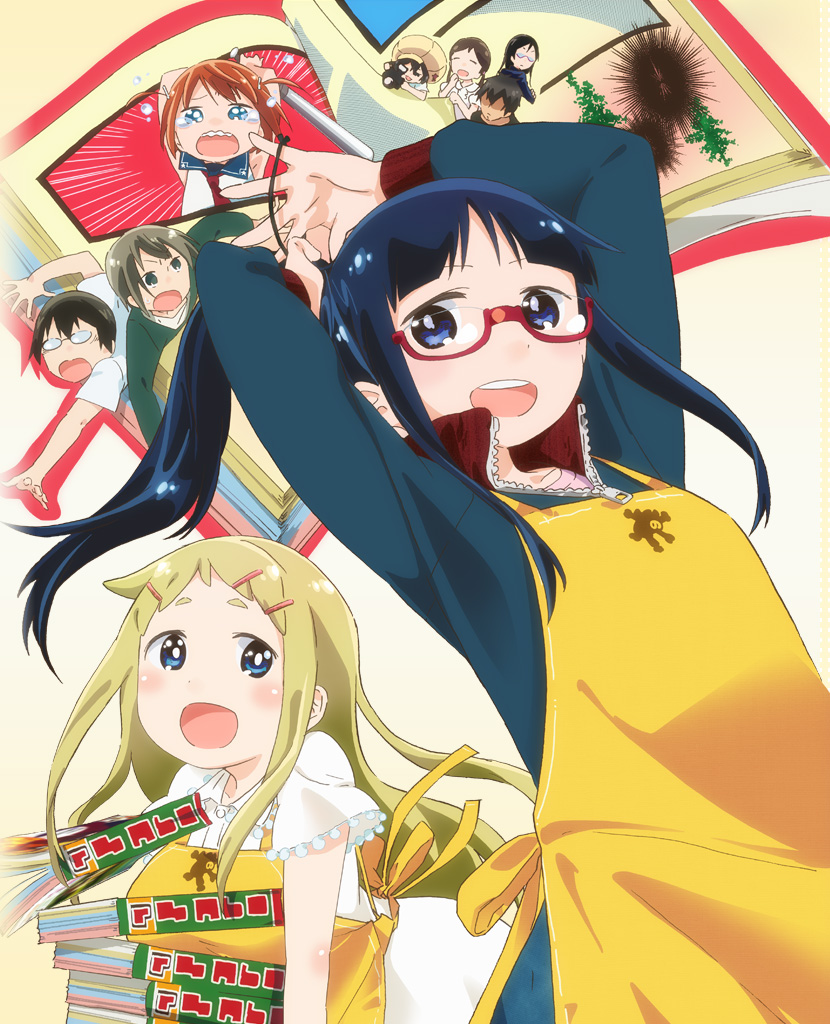 The main cast of the anime was revealed, and is as follows:

In addition, the production crew and staff that will be working on the anime was also revealed: 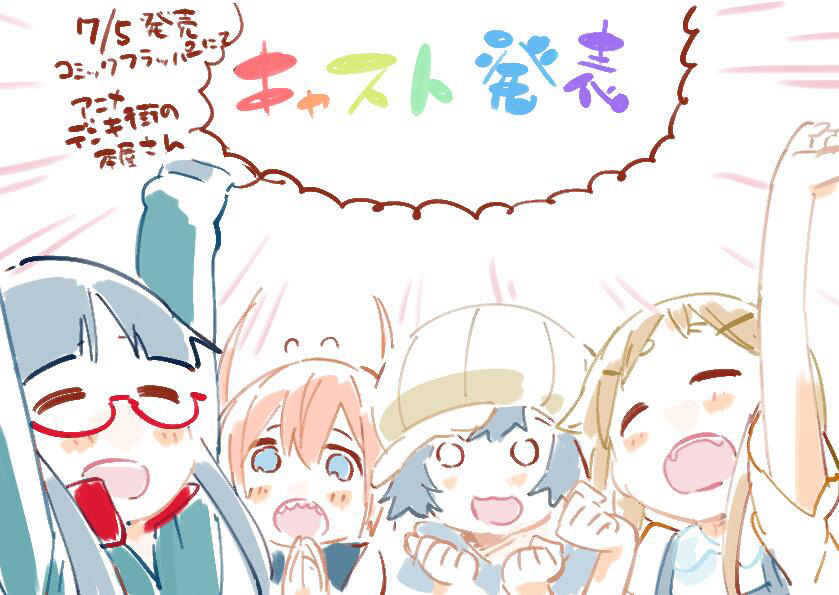 Denki-Gai no Honya-san is a manga series from Asato Mizu. The series began in Kadokawa’s Monthly Comic Flapper magazine in July 2011. To date there are 7 volumes released, with the latest volume released on May 23rd. A drama CD released last year that featured Ryota Ohsaka , Natsumi Takamori, Yoshitsugu Matsuoka, Minami Tsuda and Tomokazu Sugita (Gintoki Sakata in Gintama).

The Denki-Gai no Honya-san anime will be airing this October during the Fall/Autumn 2014 anime season. More information on the anime will release soon.