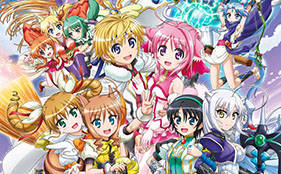 The official website of the anime adaptation of Masaki Tsuzuki’s manga Dog Days 3 began streaming its second commercial on Friday. The video introduces the two new characters, Leo and Nanami. The series is set to air this January on Tokyo MX, during the winter 2014 / 2015 anime season.

The commercial proclaims to Princess Millhiore that the three heroes have returned. The text adds, “The three heroes are coming back to Flonyard for the third time. This time the stage is autumn. The new-generation hero entertainment returns for a repeat performance!”

Here’s the first commercial which was streamed last November:

In addition, the staff were revealed earlier and is as follows: 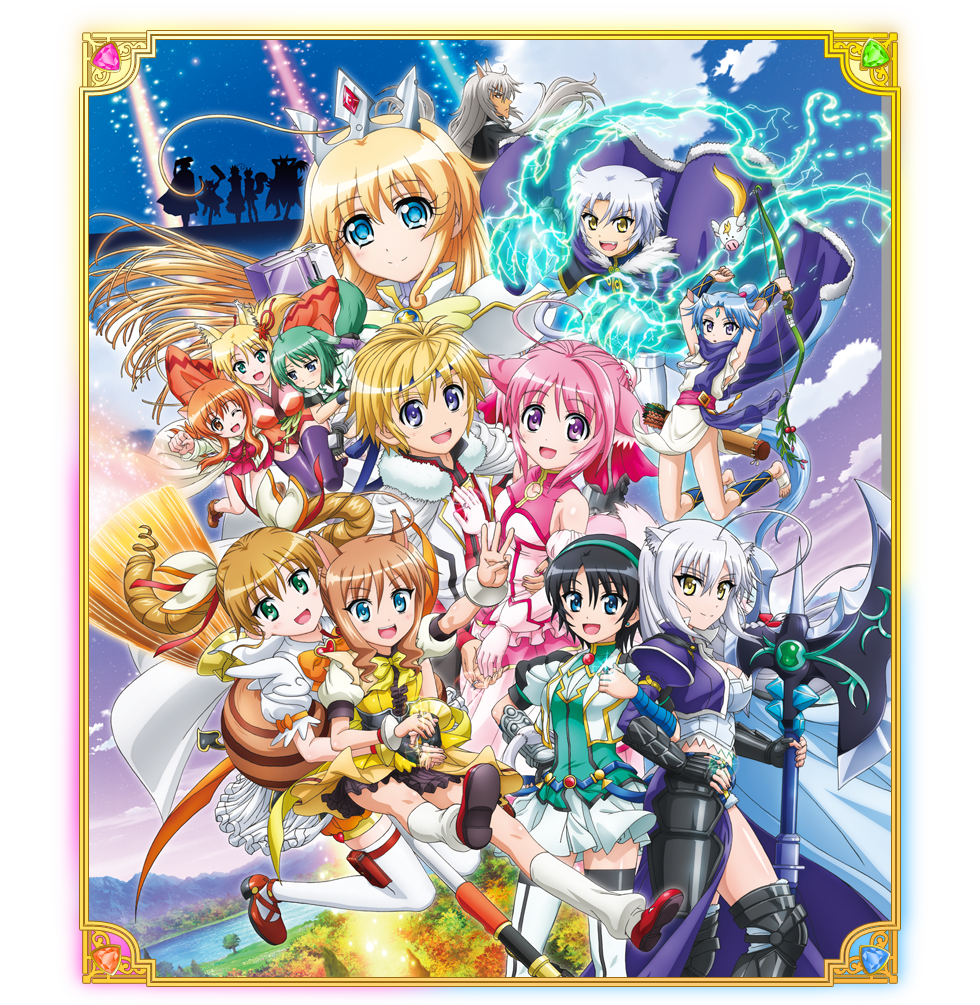