The official website of the anime adaptation of Masaki Tsuzuki’s manga Dog Days 3 has been updated with the first new key visual. The site has also revealed additional staff members that will be producing the anime. The series is set to air this January on Tokyo MX, during the winter 2015 anime season. Nana Mizuki will once again be performing the opening theme and Yui Horie returns again to perform the ending theme. 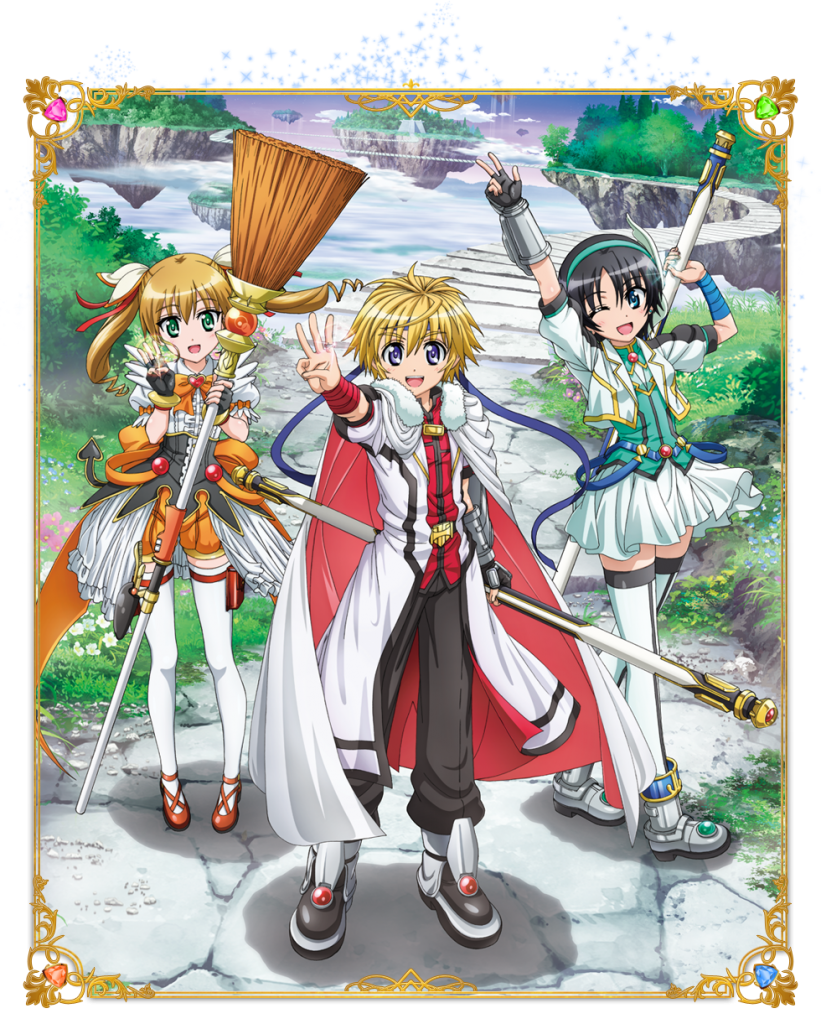