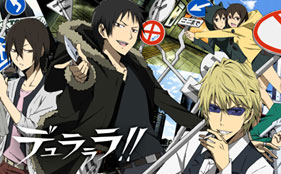 The second season of Ryohgo Narita’s Durarara!! has been announced. It was made at the recent Dengeki Game Festival 2014, which was held in Akihabara. This new series based on the light novel series of the same name, will adapt the second arc of the light novel series. Accompanying this new announcement, is the promotional video:

Those guys are coming back to Ikebukuro!
Durarara!! New TV Anime
Production green-lit

The announcement also revealed that the production staff of the anime will be returning, though the animation studio that produced the first season, Brains Base, were not listed. Takahiro Omori will return to direct the series, but is part of studio Shuka. Noboru Takagi will return to write the scripts, Takahiro Kishida is back designing the characters, and soundtrack will be scored by Makoto Yoshimori. 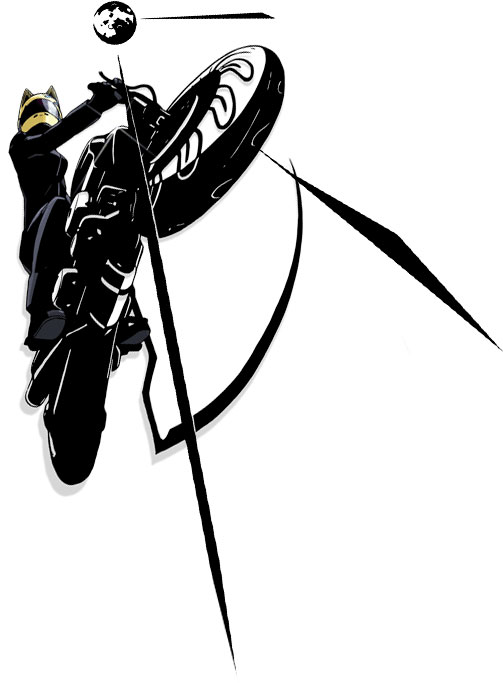 The new Durarara!! season will continue on from the original. It hasn’t been stated to be by Brains Base, so expect more information about the studio in the near future.