The official website for the TV anime adaptation of Durarara!! has released preview images and the synopsis for the 6th episode of Durarara!!x2 Shou, which airs this Saturday at 11:30pm JST on Tokyo MX, GTV, BS11 and Tochigi TV. 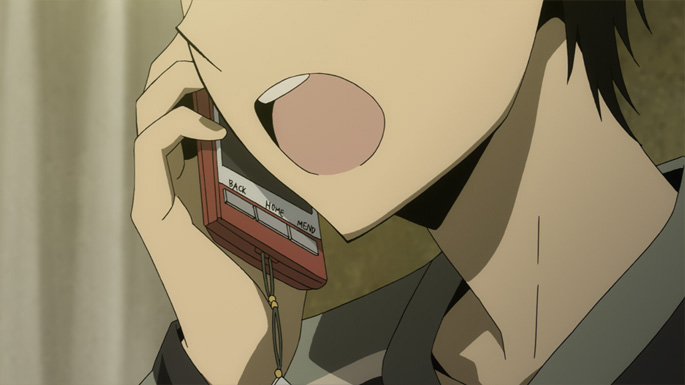 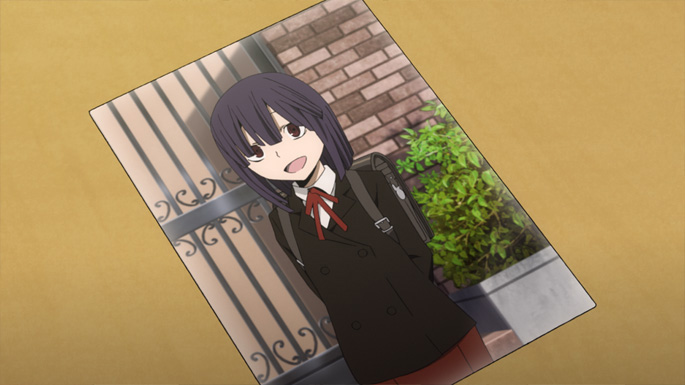 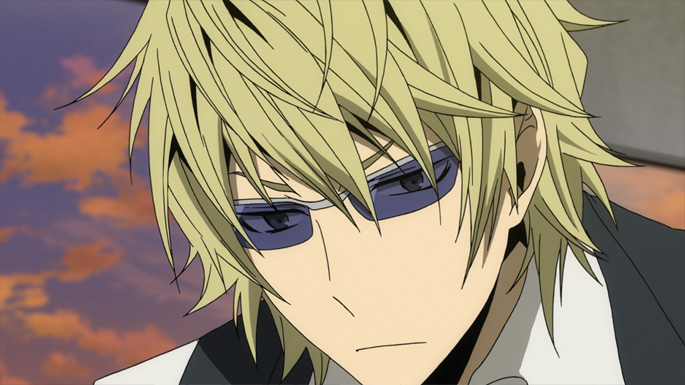 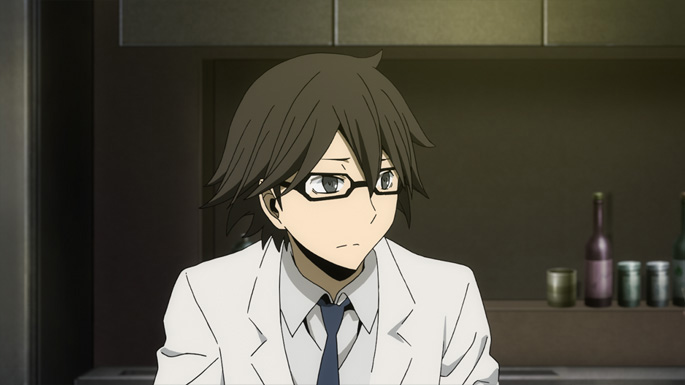 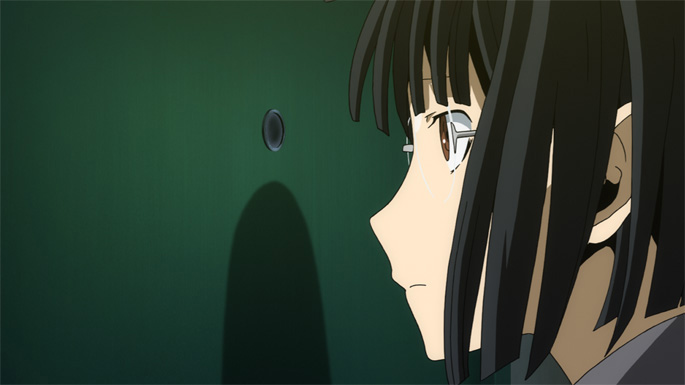 Episode 6 will be titled “A Crow in the Pitch Black Night” and here’s a synopsis from the official website:

Celty suddenly gets attack. What is the purpose for the attack and the attacker’s motive? Shinra Kishitani is currently waiting for Celty, not knowing what has happened to her, when he is visited by Shizuo Heiwajima with the girl. When she talked she stated that she wanted to kill Shizuo. Meanwhile, Mikado is spending his holiday worrying about the advice his friend gave him, about a rumour of the Dollars being in danger, and he wishes to find out the truth…