A clear file of the Fate/Grand Order RPG for iOS and Android has been included in the February 2016 issue of the Japanese computer game magazine, Comptiq. You can purchase this issue here (get 5% off with coupon code MOE-N3Y-4YW0QK).

Here’s a preview of the illustrations which are included on the clear file: 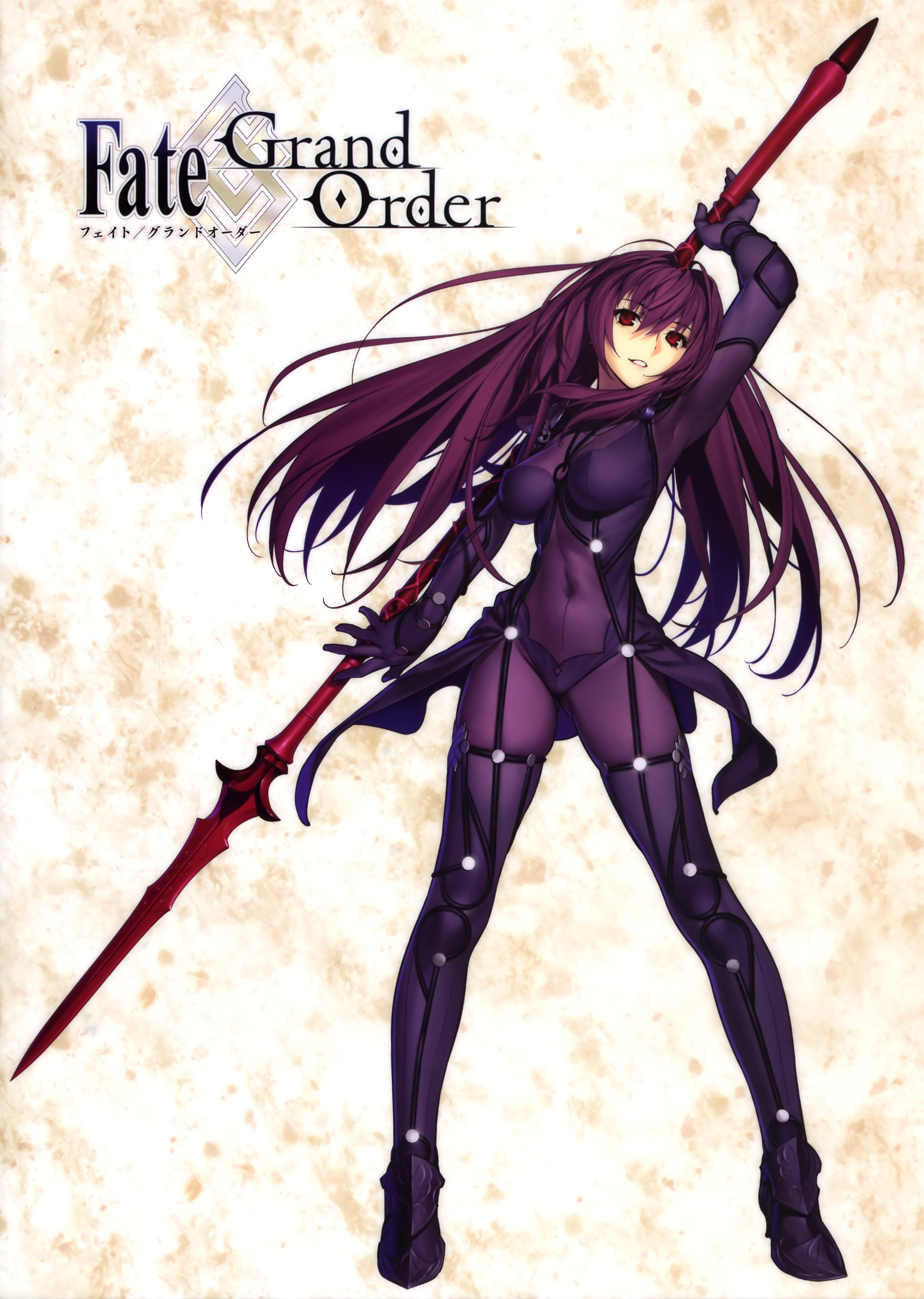 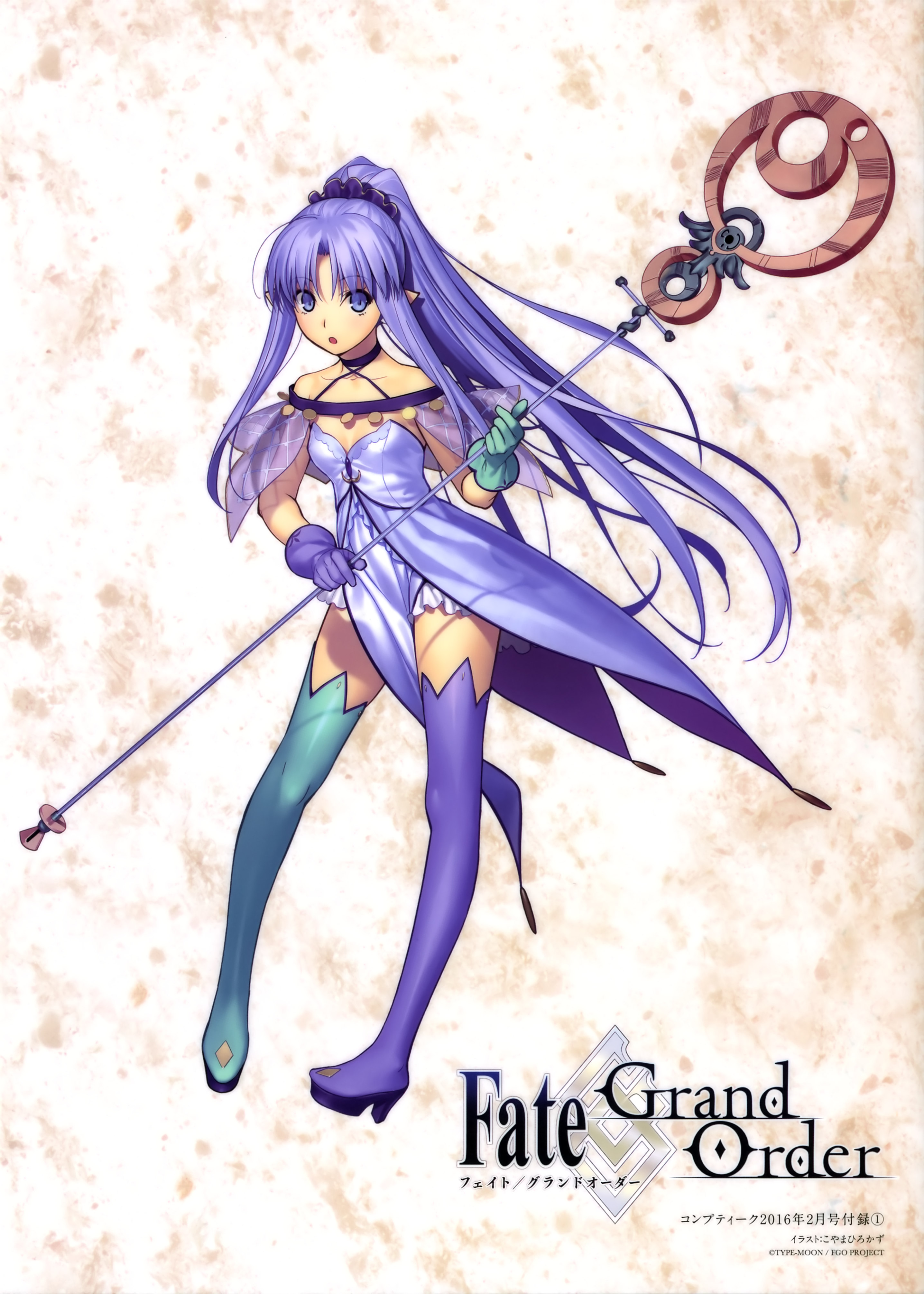 In addition to this, the 4th TV commercial for Delight Works’ online RPG for iOS and Android, Fate/Grand Order, has been streamed and previews the new London chapter with the new Servants released along with it. Sawashiro Miyuki (Suruga Kanbaru from Bakemonogatari) who voices Mordred and various other characters is narrating the new commercial.