If you continue to read, a major spoiler will be revealed for next week’s episode of Hai to Gensou no Grimgar.

In the preview for second episode of the anime adaptation of Ao Jumonji and Eiri Shirai’s Hai to Gensou no Grimgar (Grimgar of Fantasy and Ash) light novel it looks like a tragedy of some sort happens. It looks like during one of the gang’s quest to take down the goblins, someone gets seriously injured or even worse, killed. What gives us that hint is Ranta’s face, which has blood splattered on it. 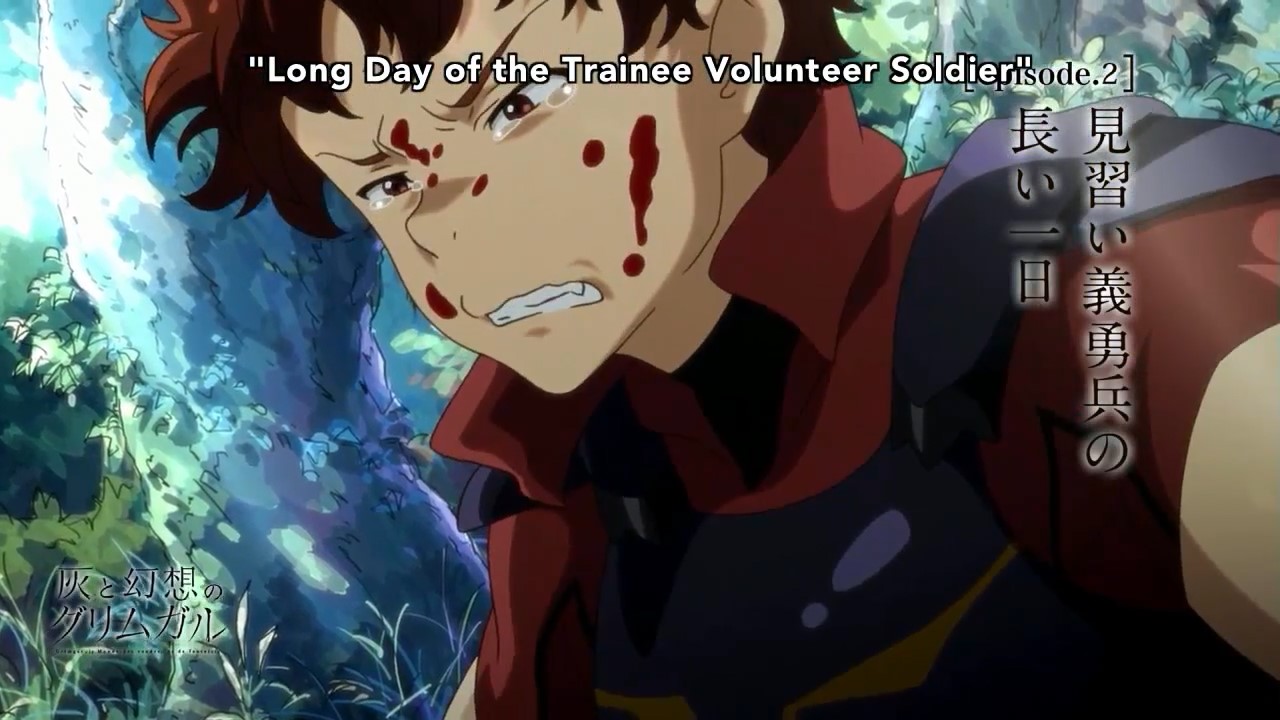 If you haven’t noticed, the opening theme’s CD “Knew day” has Manato on the cover, but on the ending theme’s CD cover he is replaced with Mary, who will later appear in the anime. We now know that Manato will most likely be the one who will be in danger in episode 2. 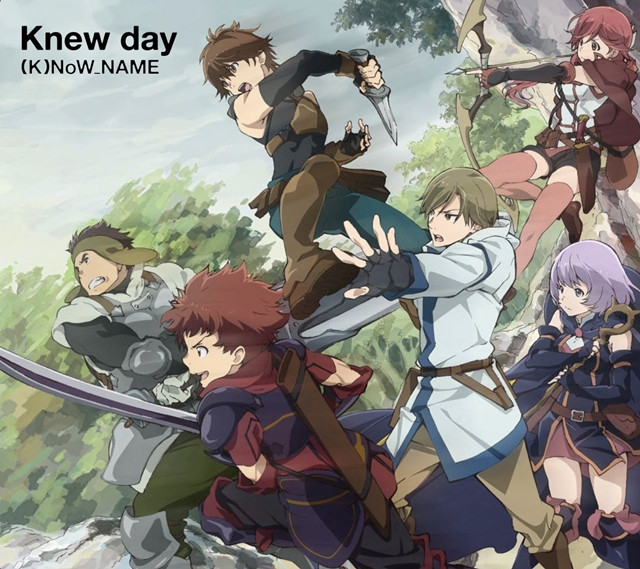 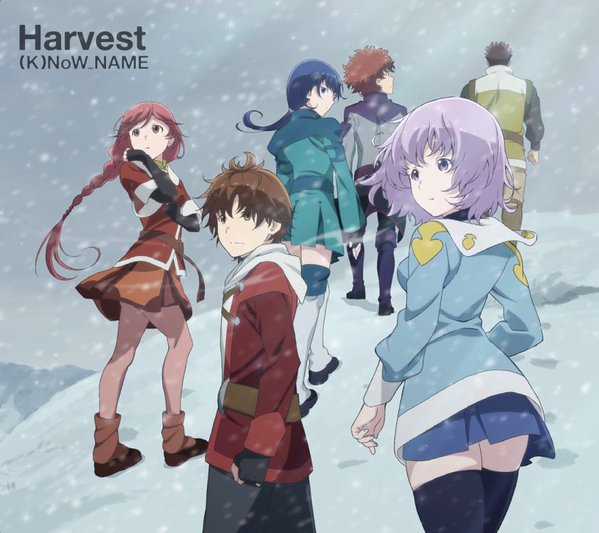 (K)NoW_NAME, who performs both the opening and ending theme of the anime will be releasing both CDs on February 17.

The first members of the anime’s production staff were also revealed and includes: