The opening theme song titled “moving soul” and will be performed by Minami Kuribayashi (She did the theme songs for Carnival Phantasm, Chrno Crusade, IS: Infinite Stratos, IS: Infinite Stratos 2, Katanagatari, Kämpfer, Medaka Box, School Days and many more). The ending theme song titled “TWO BY TWO” and performed by Yumeha Kouda (Inserted Song Performance for Kiddy GiRL-AND episode 4).

The PV can be seen below: 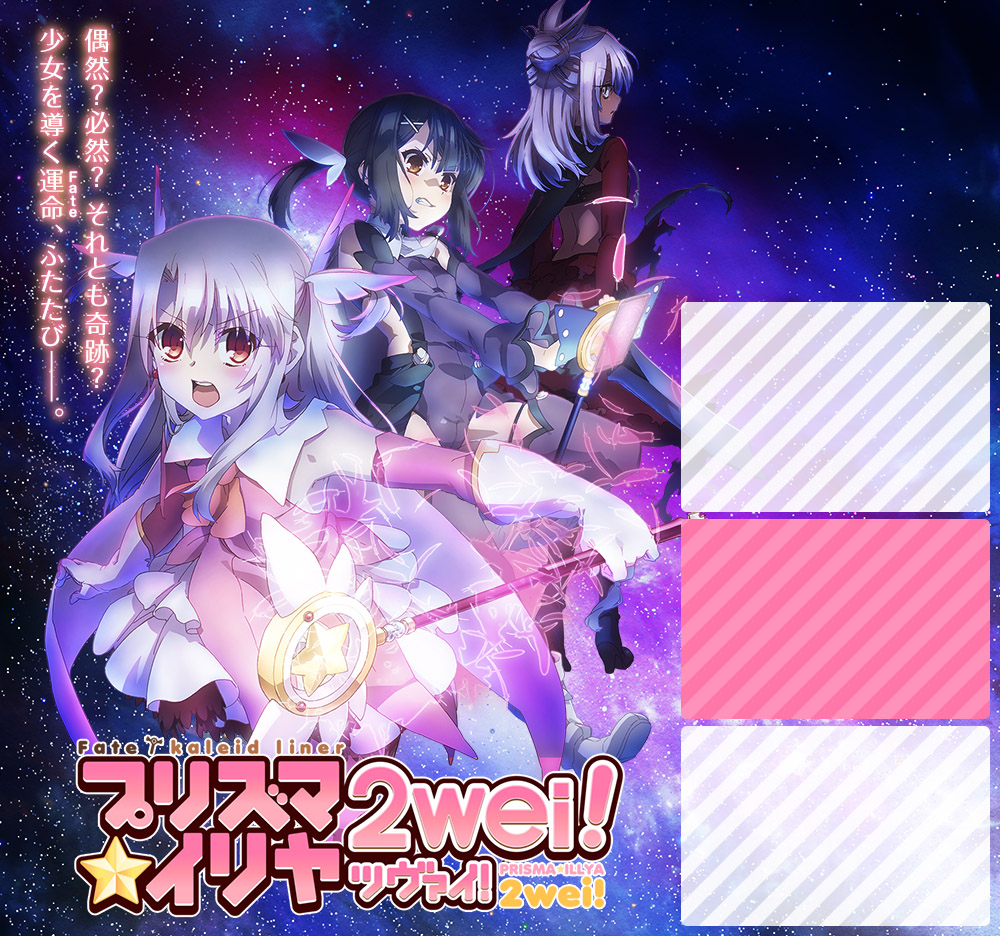 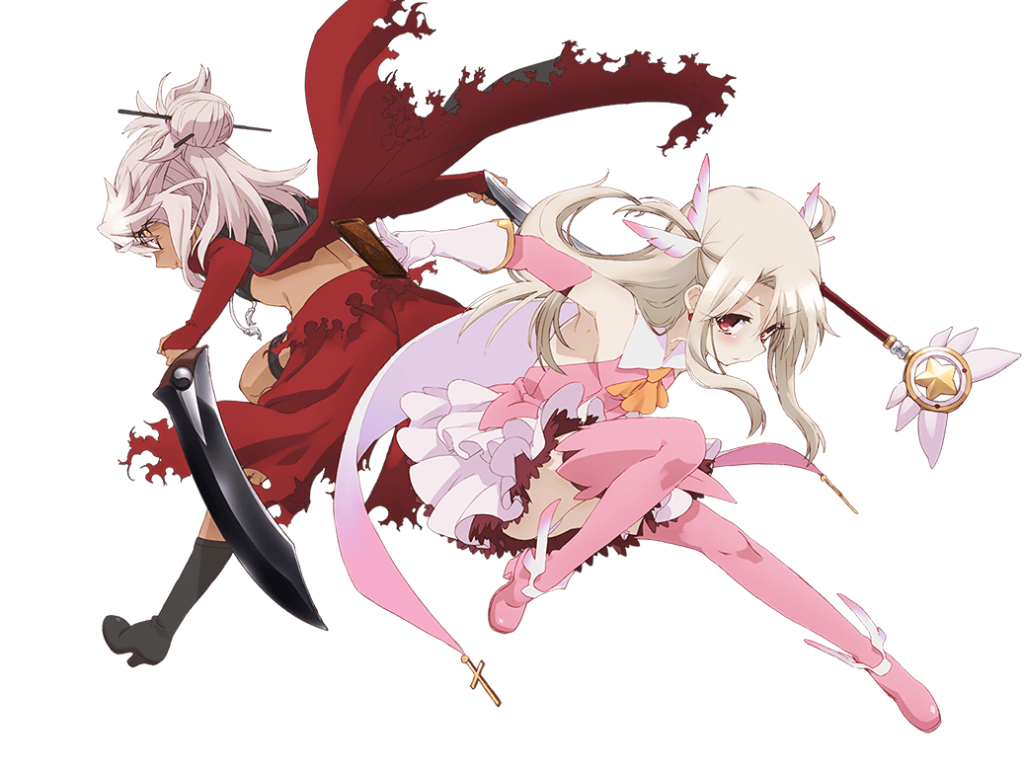