MaiDiGi TV has posted a 15-second CM for the upcoming summer TV anime Shirogane no Ishi Argevollen (Silver Will Argevollen), which gives us a preview of the Opening Theme song “Tough Intention” by KOTOKO. The J-pop/rock tune will be released as her 20th single on July 23rd. According to her blog post yesterday, a promotional video and TV spot for the song will be revealed soon. 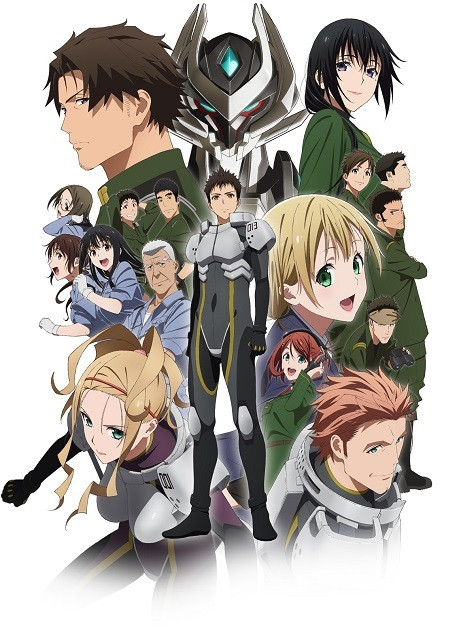 No known synopsis is known for the anime yet apart from it’s a new original anime which will air this July 3rd.