Three new visuals for the the second season of Fate/stay night: Unlimited Blade Works anime has been featured June issue of NewType which can be purchased here. The first visual features Saber in the foreground while Archer and Shirou Emiya battle it out, the second visual features Rin Tohsaka in the foreground with the same scenario as the first visual. The last visual gives us a better look at what’s happening between Archer and Shirou Emiya. 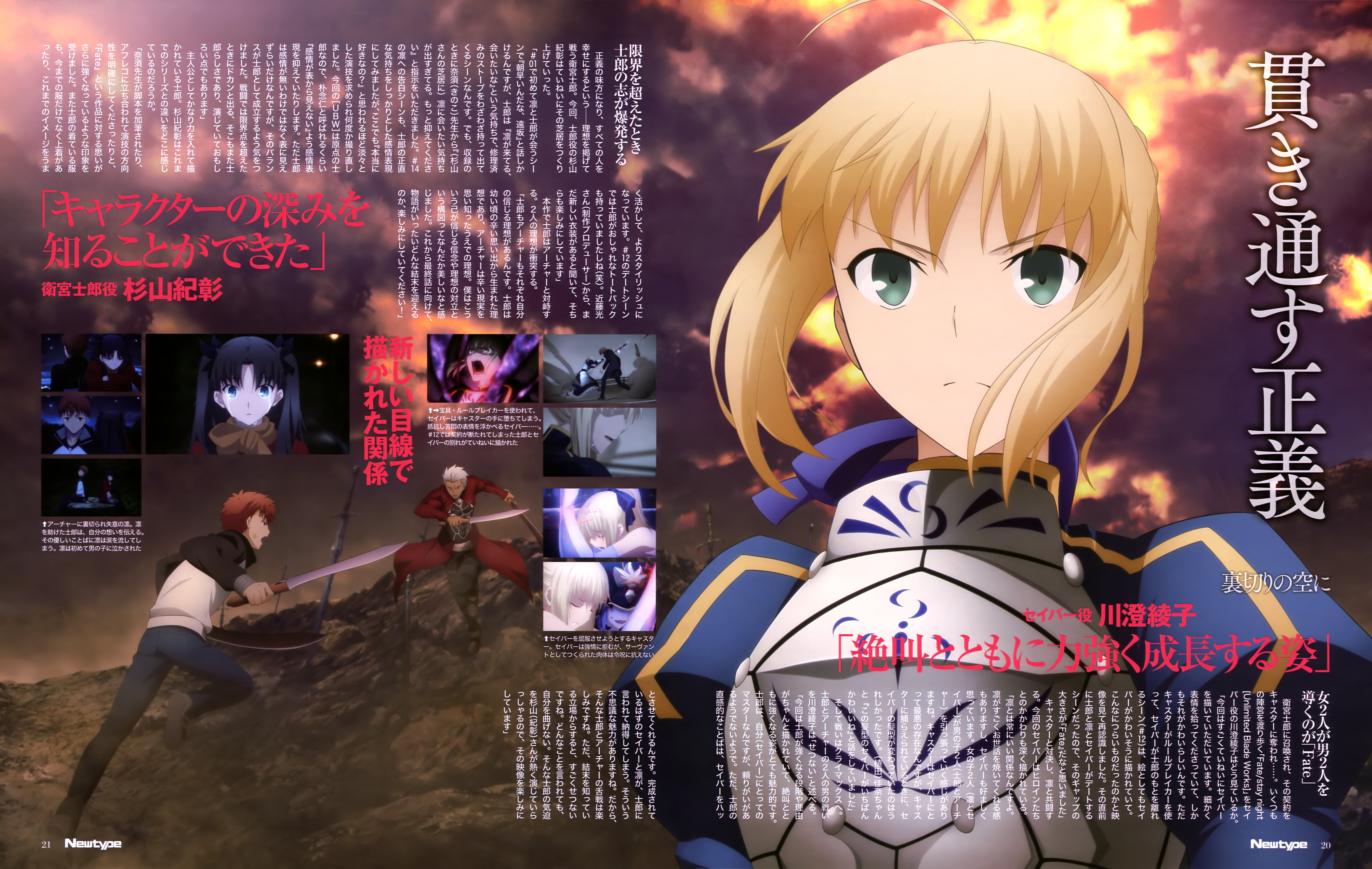 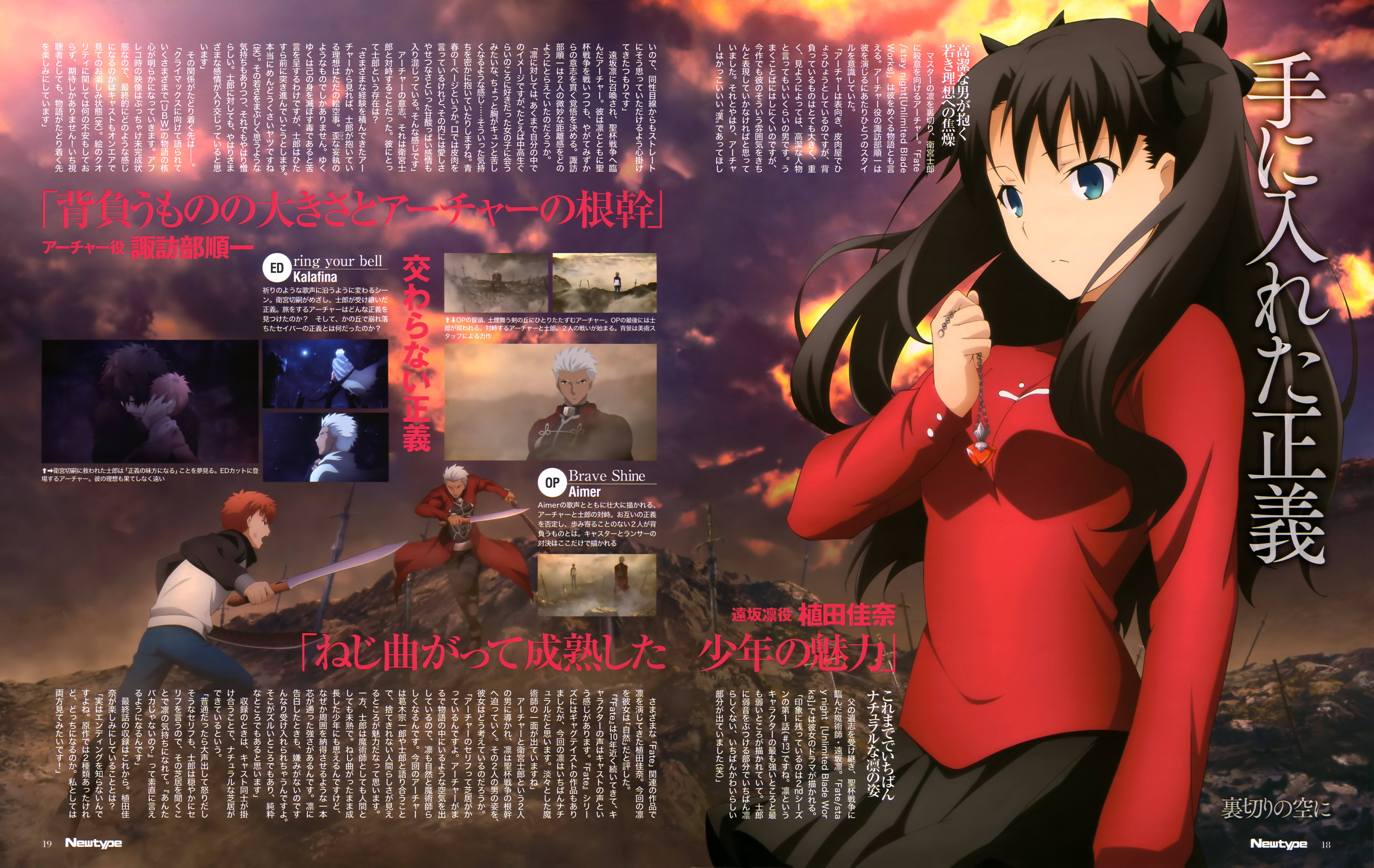 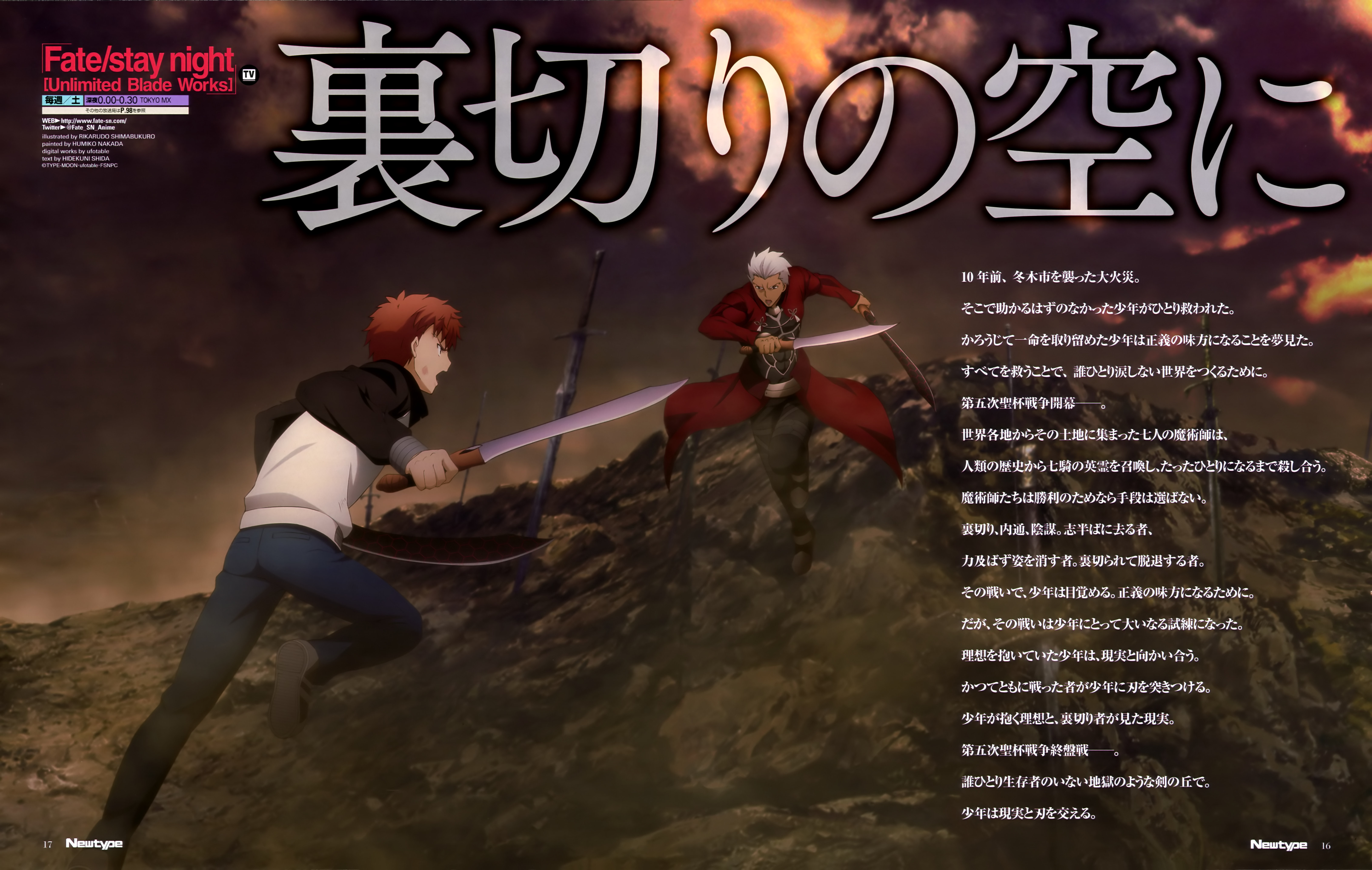 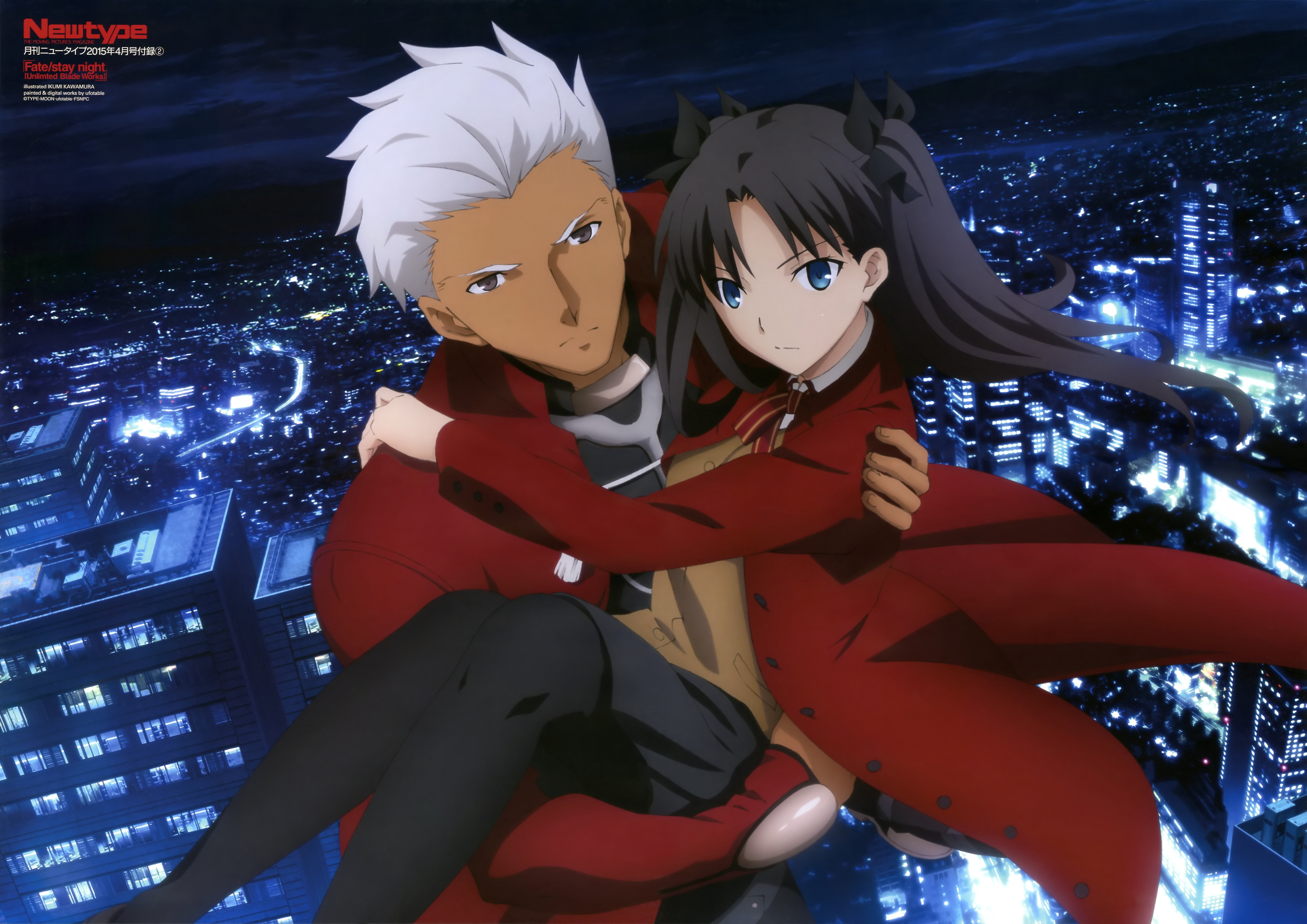