The official Twitter account of ufotable’s Fate/stay night: Unlimited Blade Works TV anime has revealed that the upcoming Blu-ray boxset release of the the anime’s second cour will contain an addition sequence, the “good ending,” the sunny day scenario, which is most commonly referred to as the good ending of the Unlimited Blade Works route. The animated sequence itself will be 10 minutes long and included as a bonus. 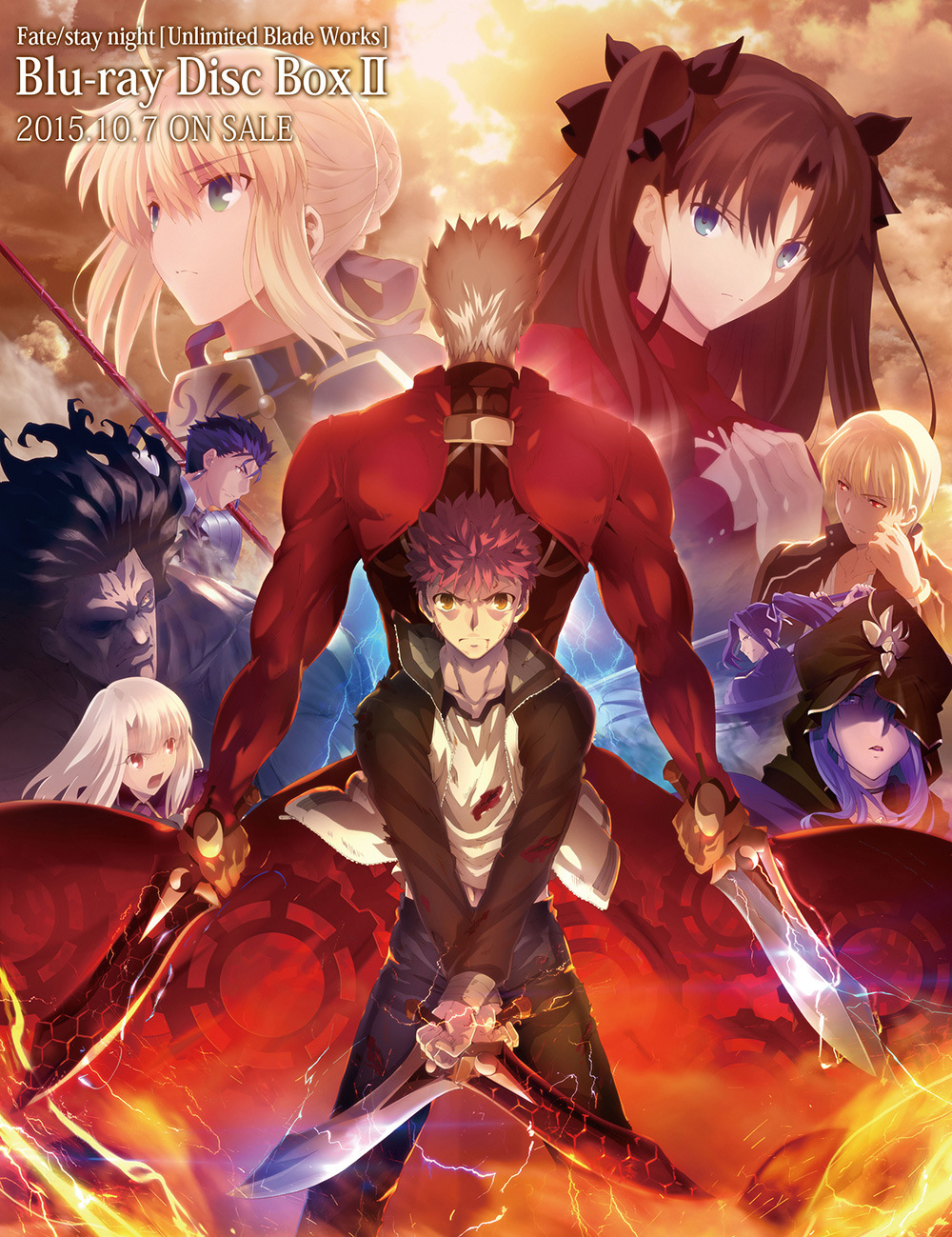 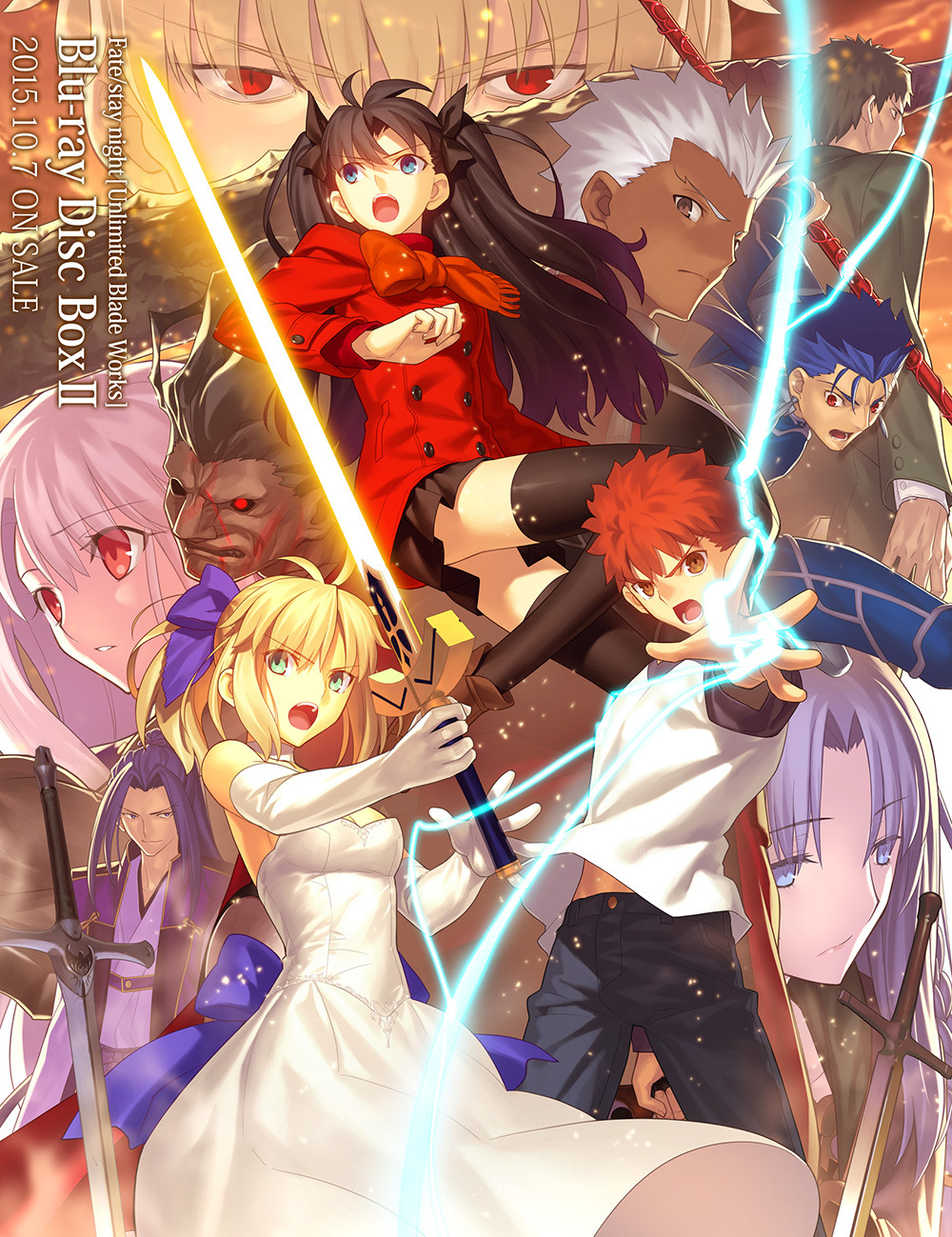 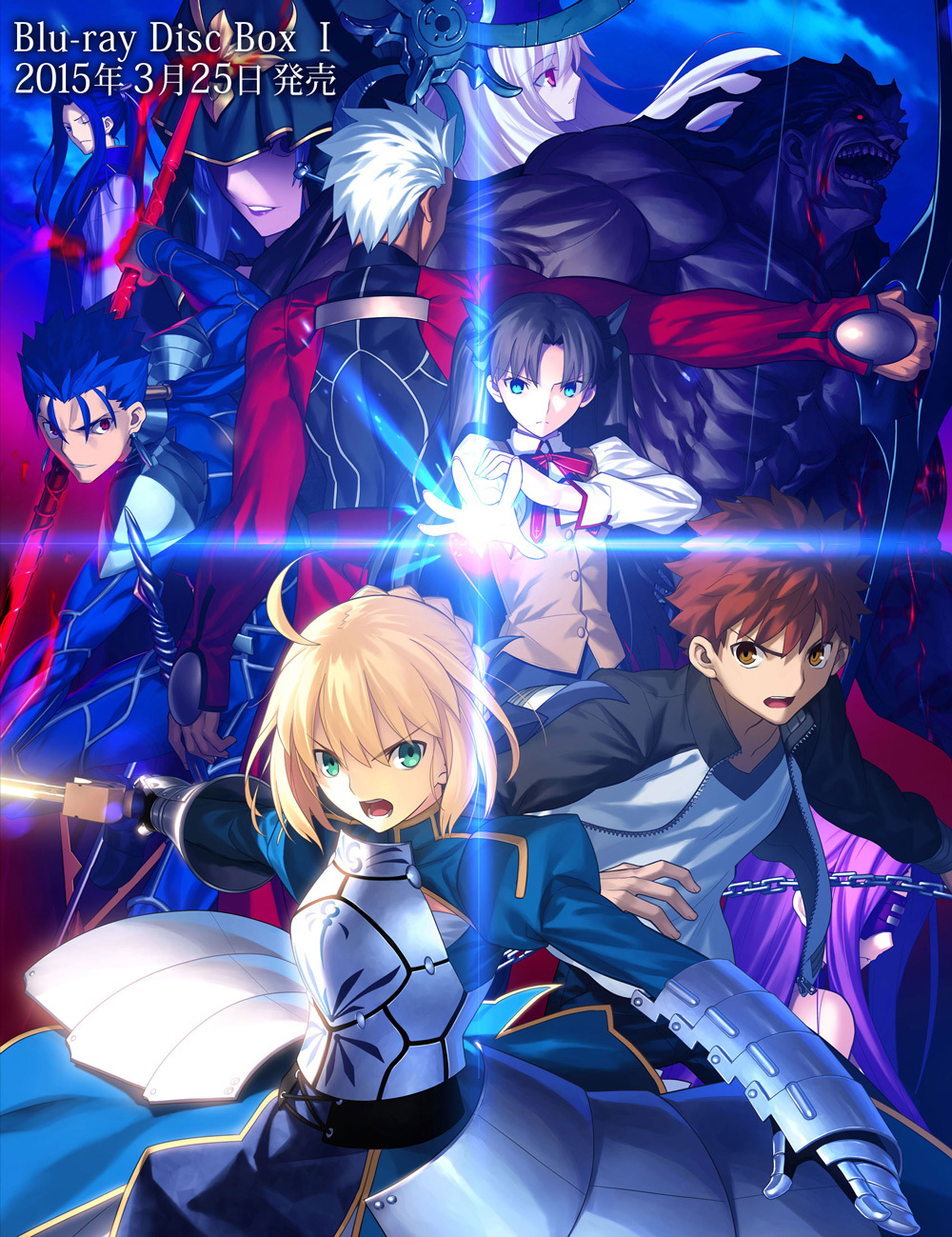