On November 28, 2014, Yahoo! japan bookstore conducted a poll that asks who is the best-looking glasses character exclusively focused among Kodansha’s 20 glasses-wearing male characters. Last month, the preliminary results were announced. And today, the final results are up, with only five winners out of 20. 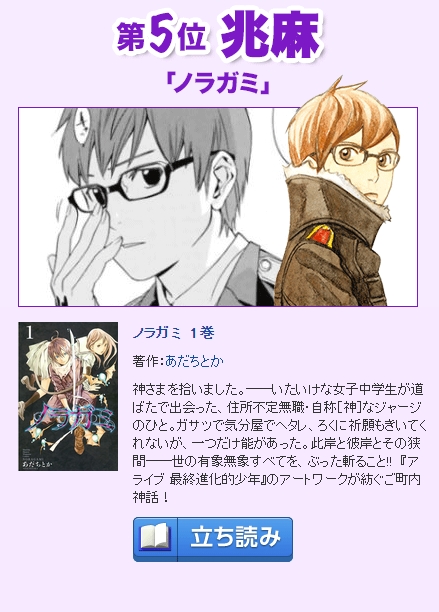 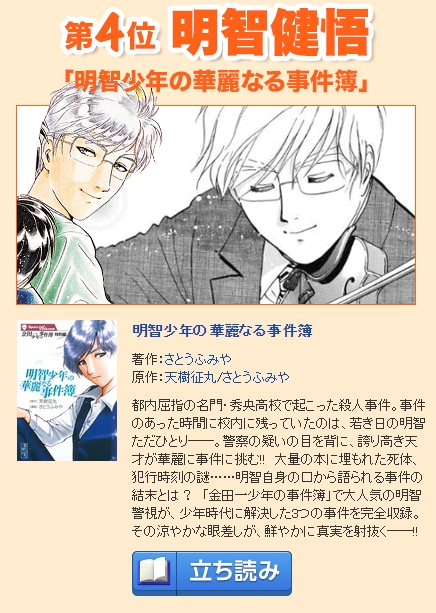 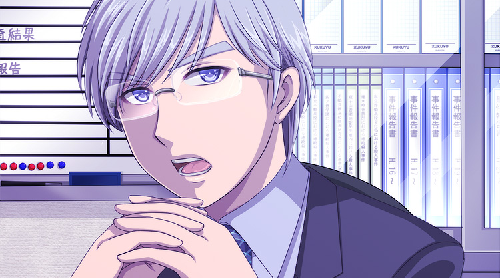 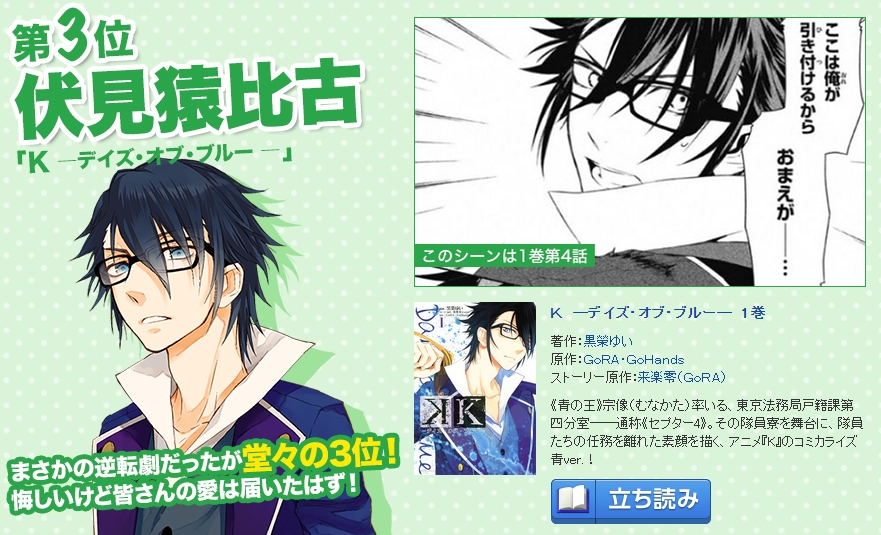 1) Kazuya Miyuki from Diamond no Ace 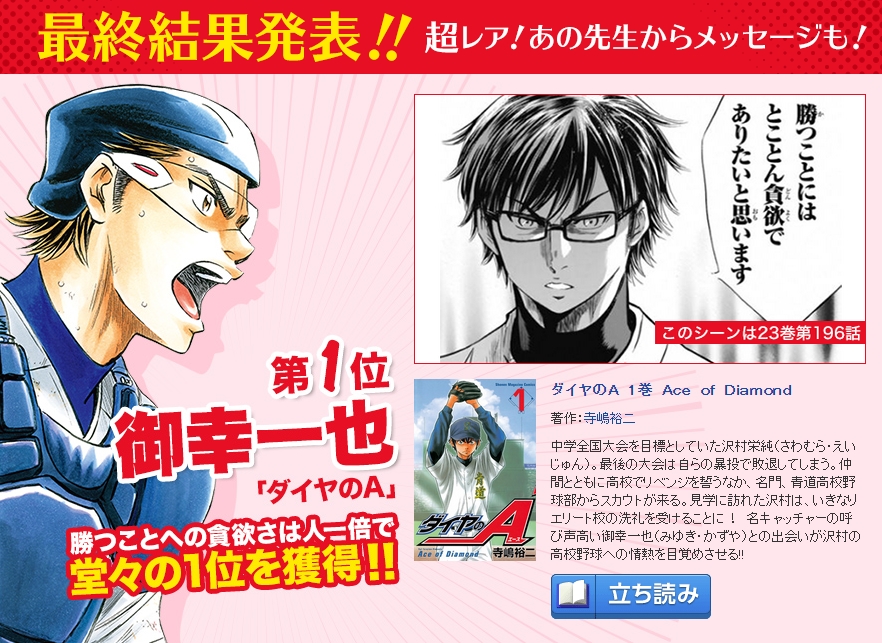 Looks like Arata Wataya from Chihayafuru managed to grab the second spot from Saruhiko Fushimi from the anime, K. Akechi Kengo from the Kindaichi series and Kazuma from Noragami successfully got the two runner-up places ahead from the remaining fifteen candidates.

And that concludes the guys-with-glasses poll! Did you get a chance to vote for someone you like in the list? If so, did your candidate won a place in this poll?