The official website has revealed another brand new visual for the upcoming third anime season of Karino Takatsu’s Working!!, totalling up to a total of 4 visuals to date. Working!! 3 will begin airing from July 2015 during the Summer 2015 anime season. 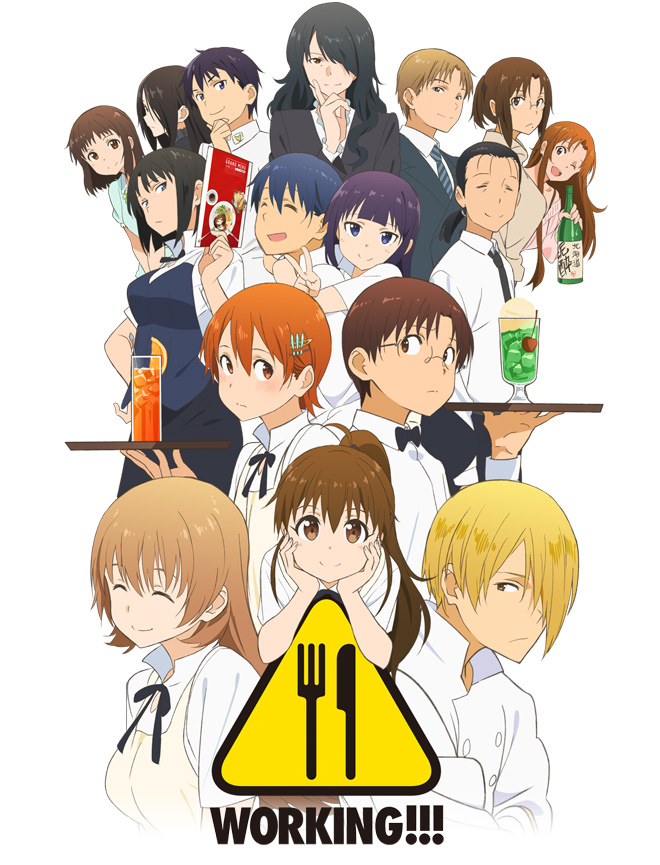 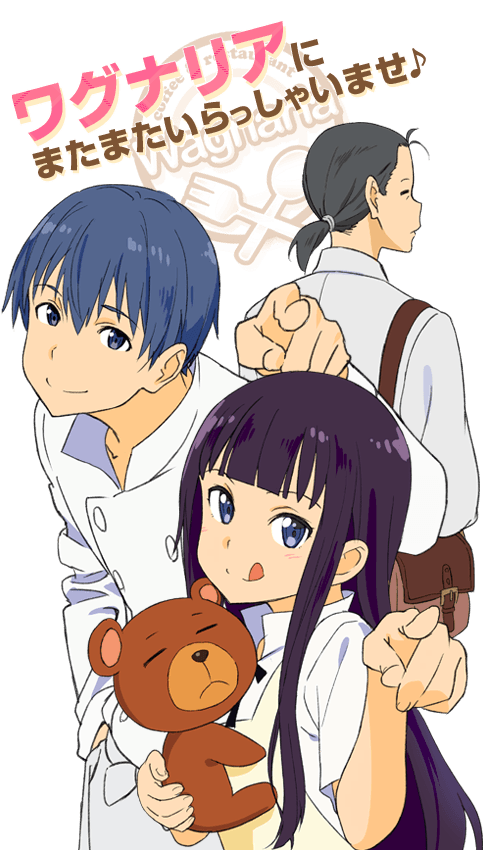 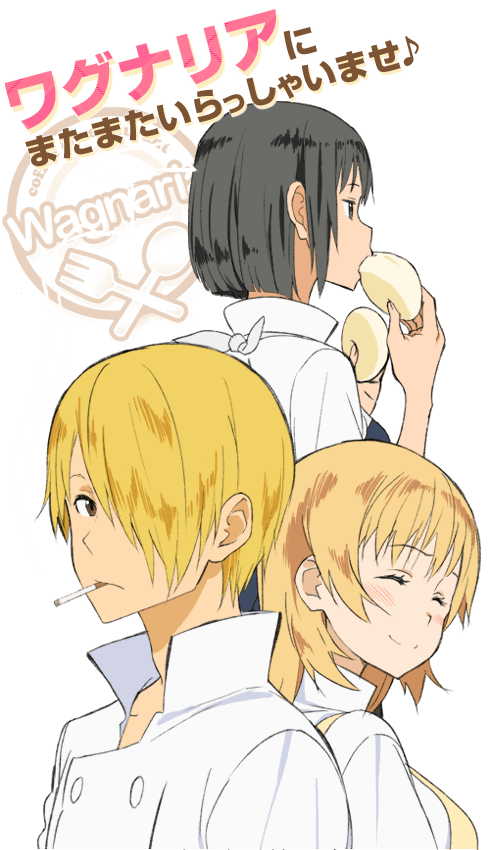 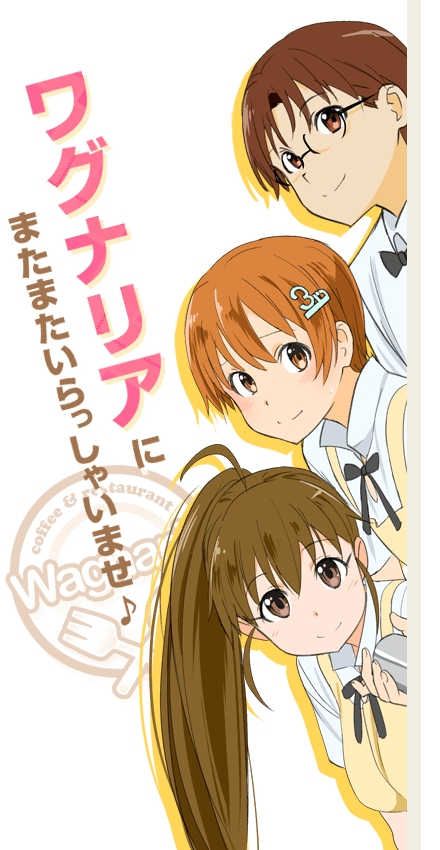 The main cast for Working!! 3 will be returning from the previous seasons of the anime, which include:

The staff were also revealed, which includes a director change whilst the remainder of the staff returns from the previous seasons:

Working!! is a manga series by the original creator Karino Takatsu. The manga series has a total of 13 volumes and has received two anime adaptations, with the third on its way titled Working!! 3. The first season aired during spring 2010 anime season from April 4 to June 27. The second season titled Working’!! aired during the fall 2011 anime season from October 1 to December 24.