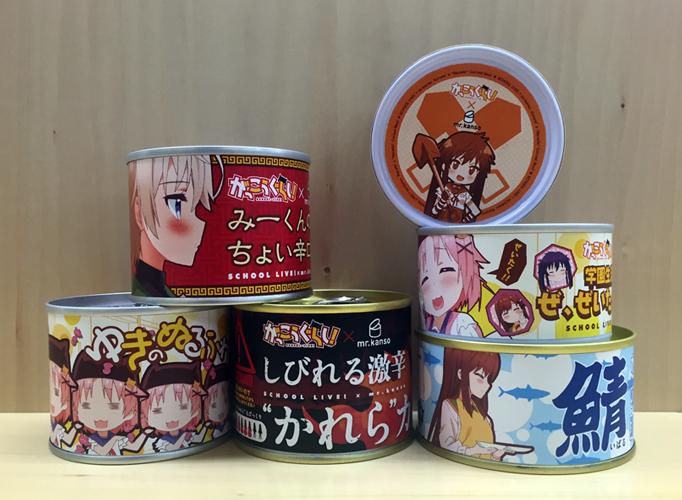 Here’s a full list of products to be sold:

In addition to this, any purchase of these limited edition canned goods will also come with one of three special illustration postcards featuring the characters from the series. One post card even shows off Yuki and Megumi dining at Mr. Kanso. 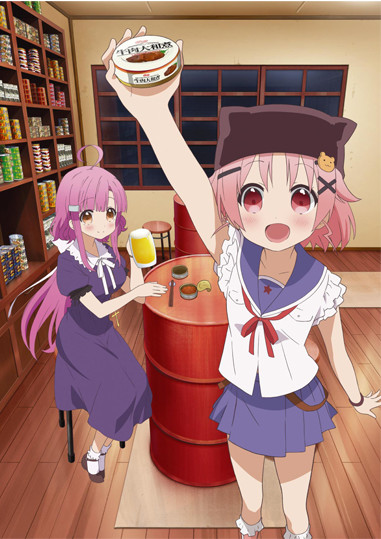